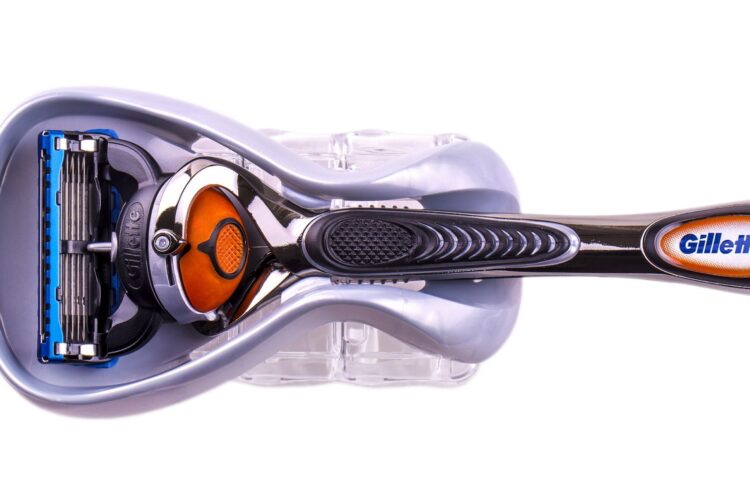 Islamic State fighters announced plans to lay down their arms Tuesday after an ad by the shaving product brand Gillette convinced them their efforts to re-establish the Caliphate were the result of toxic masculinity.

“I never thought twice about decapitating human rights workers, blowing up Shiite mosques or keeping young Yazidi girls as sex slaves, because I was always told that was just the way guys were supposed to act,” said former Caliph Abu Bakr al-Baghdadi, who since quitting jihad has taken up knitting. “But when I saw that Gillette ad, I thought, ‘Am I really being the best I can be?’”

The ad, which takes on bullying and sexual harassment, led ISIS leader Abu Ali al-Anbari to call off the execution by stoning of a woman accused of exposing her ankles in public.

“If I kill this woman based on patriarchal standards of modesty, then am I any better than the guys catcalling in the ad?” said al-Anbari. “I am done slaying infidels, and am now going to focus on my poetry.”

Gillette, which has received criticism for the ad in the US, initially hoped ISIS’s support would boost sales in the region. They were disappointed to learn, however, that Middle Eastern men do not shave.