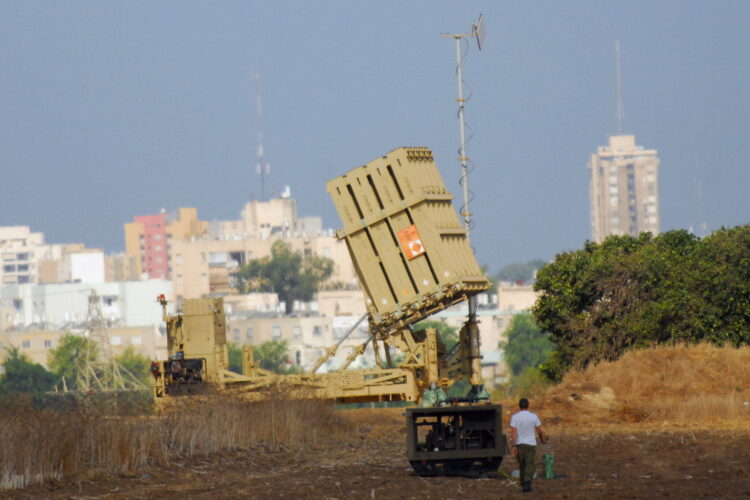 Israel’s Head of Military Operations, Tomer Shalom, admitted today that the Iron Dome, Israel’s air defense system, has officially run out of funding and is now selling its naming rights to make up for the seriously-fucking-insane monetary losses suffered during the recent war.

It is understood that the two strongest contenders are currently WAZE and Electra, both of which promise to improve the nation’s Iron Dome experience in the next war.

“We want to make the Iron Dome a more social experience. Air raids bring people together,” said a 25-year-old-hipster-looking WAZE representative. “The Iron WAZE Dome would have an integrated GPS system that is directly linked to your Red Alert App, which we also acquired, so you can stay connected, post comments and choose avatars. We would also keep your posted on traffic delays during airstrikes… We want to continue that social experience to tracking and navigating bombs and make it the Dome that Rocks.”

The Israeli Daily also approached an Electra representative for comment. “The Iron Electra Dome just sounds so bad ass,” he said. “Besides, it makes sense; Maccabi Electra Tel Aviv. The same defence that led Macabbi Electra to the Euro championship is the same that keeps bombs away from TLV.”

The two companies are currently bidding against each other but it is understood that WAZE is making strong headway, offering $5 billion and jobs at Google for the 18-year-old soldiers operating the system, post-military-service, while Electra is offering a similar amount and a lifetime worth of fans, electric crockpots and blenders. 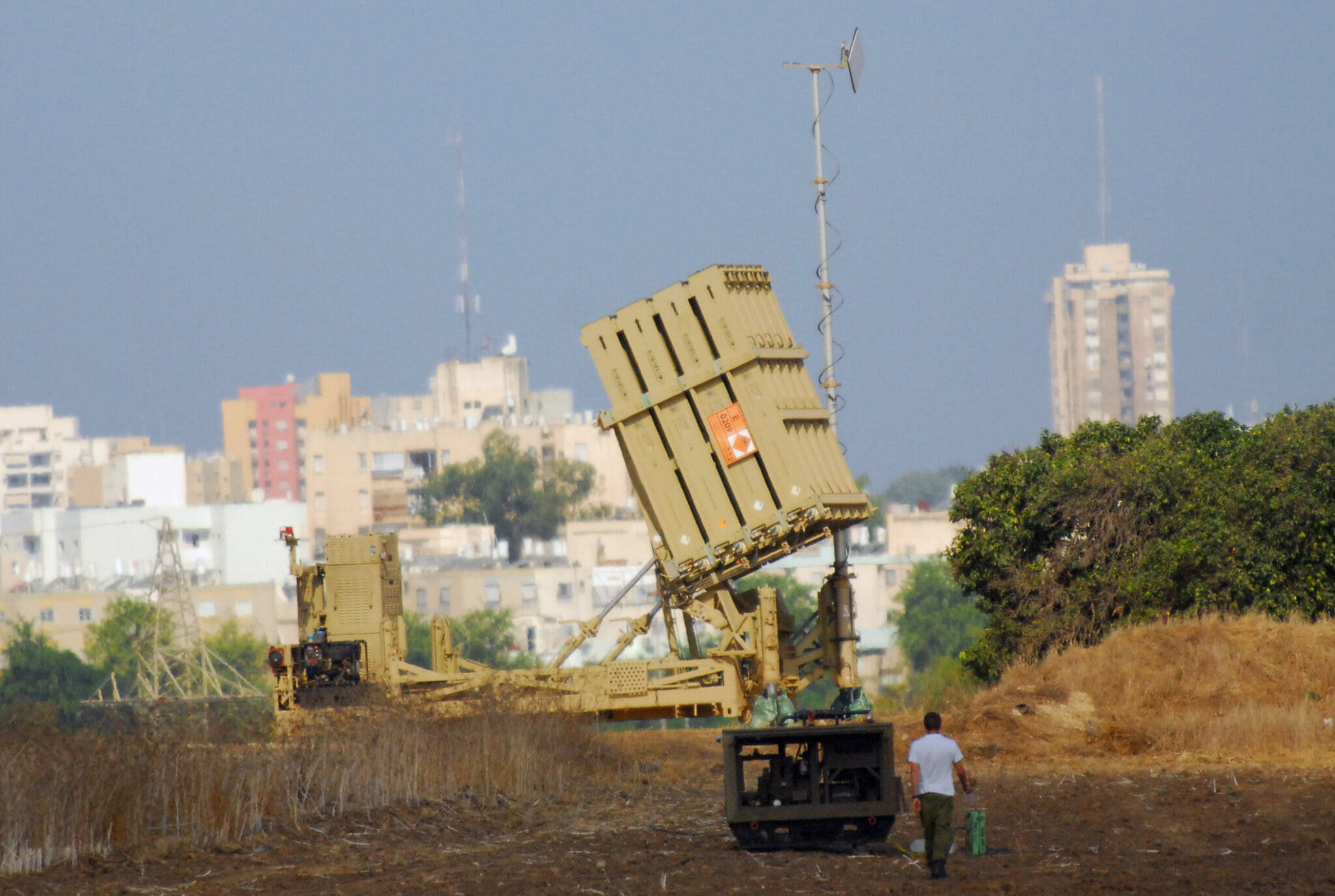