Iraqi Government to Send in Forces to Liberate America 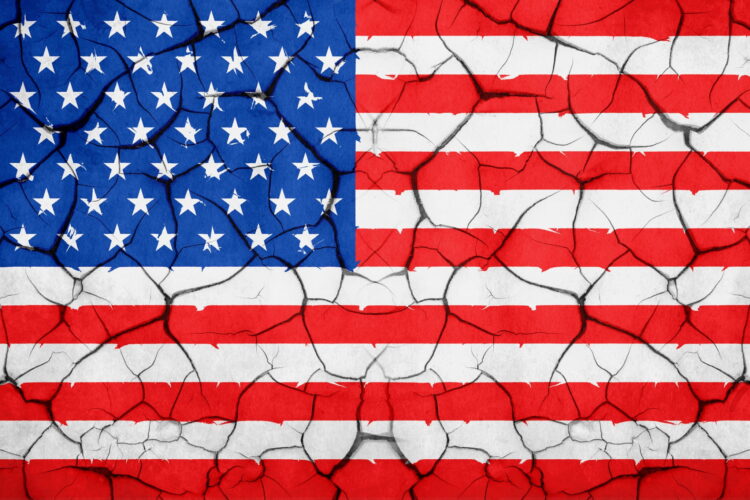 Stemming from civil unrest, riots, indiscriminate police brutality against human throats, and an unclear hostility towards face masks, the United States has been chosen by Iraq as their next reform target because clearly, they can’t govern themselves. After receiving their own democratic makeover from the altruistic Bush administration, the Iraqi government realized it’s only right for them to repay the favor by liberating America now, 17 years later.

According to sources close to the government, they are planning on liberating Texas, the Gulf of Mexico, and Alaska first, clearly in order to fuel their ultimate goal of freeing up wherever in the Midwest violence is actually occurring. Florida, a critical part of the Sunny Triangle, was deemed too dangerous for Iraqi liberators at the moment.

“We know Trump was technically a democratically elected leader” said general Mohammad Al-Mafir. “But people have been saying ‘not my President’ about him for almost four years now. Obviously, they are clamoring for somebody to come in and remind them how to build a real, functioning democracy. Who better to do it than us, their young Middle Eastern protégées? You know that old saying? continued the general. “Liberate a country and they’ll be free for a day, teach a country how to liberate and they’ll liberate others for a lifetime.”

Most Iraqi citizens, however, are anti-foreign intervention, claiming that they have enough domestic issues to worry about without intervening in somebody else’s civil war. Yet, as one member of the public put it, “it would feel awfully nice to look over a peaceful America and say: Mission Accomplished!” 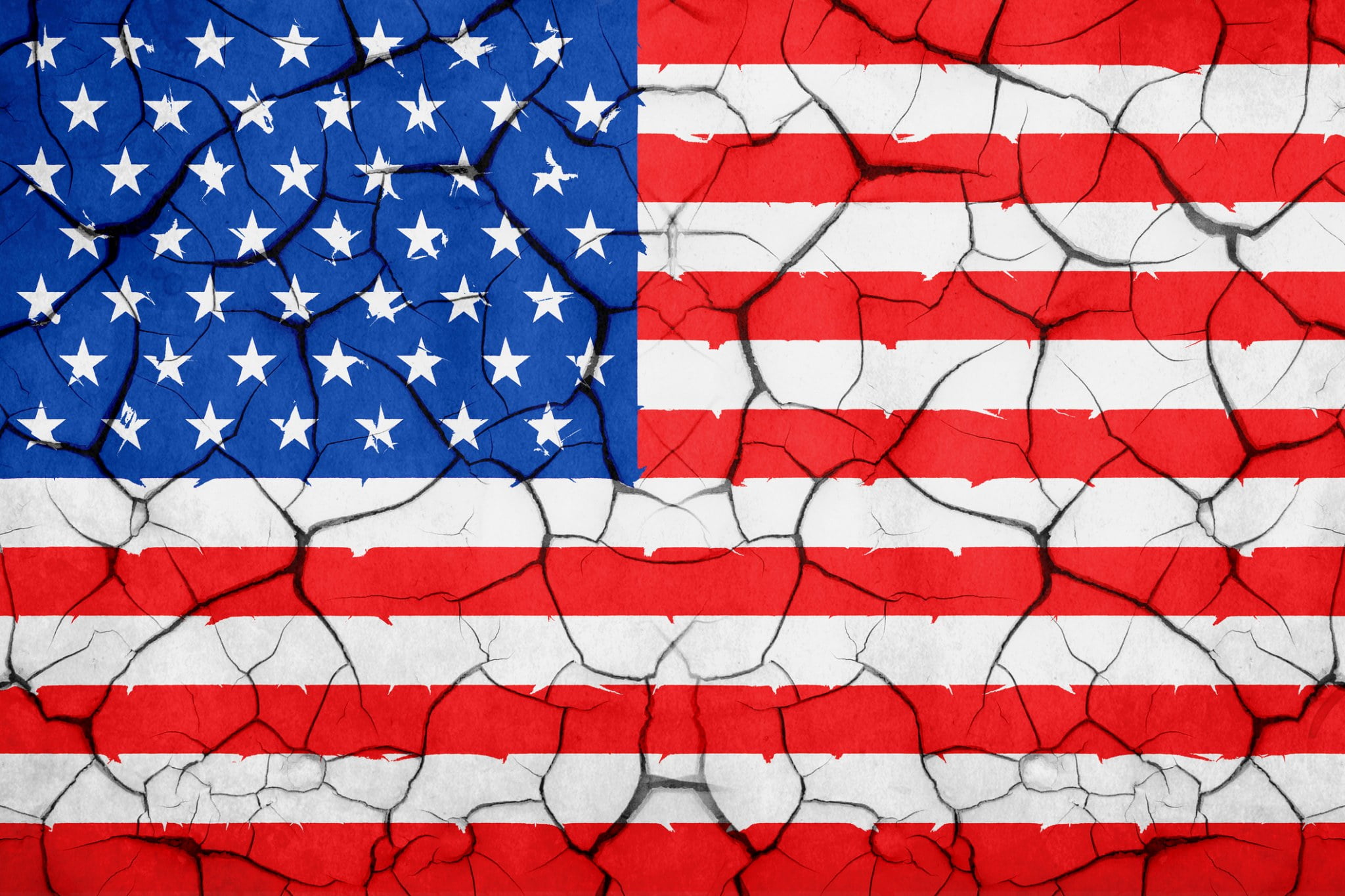