Iraq Thrilled by Turkish Threat to Swing by for a Fight 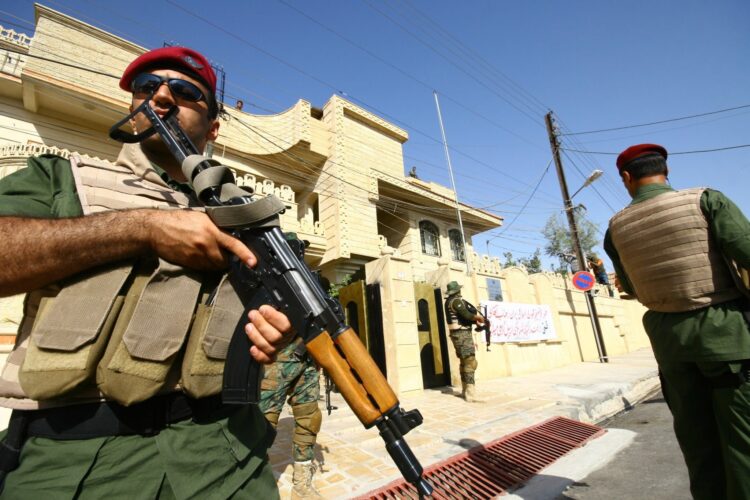 A spokesperson commented, “Fighting is really what we’re known for over here, so close neighbors offering to come and join in is always most welcome. There’s really more than enough pain and suffering to go around. Come one come all! That’s our motto!”

A Turkish army commander spoke for many of his colleagues, “Iraq is really in the top three places that everyone here wants to fight in. Israel is, of course, the dream, but that never seems to end well for the invaders. We’ve been secretly hoping for an invite to come and have a go on their side, but it never seems to come. But barring that, Iraq is where it’s at. If it’s good enough for the Americans then it’s good enough for us! What could possibly go wrong?”