Iranians Disappointed That ‘Death to America’ Ended up Being so Anticlimactic 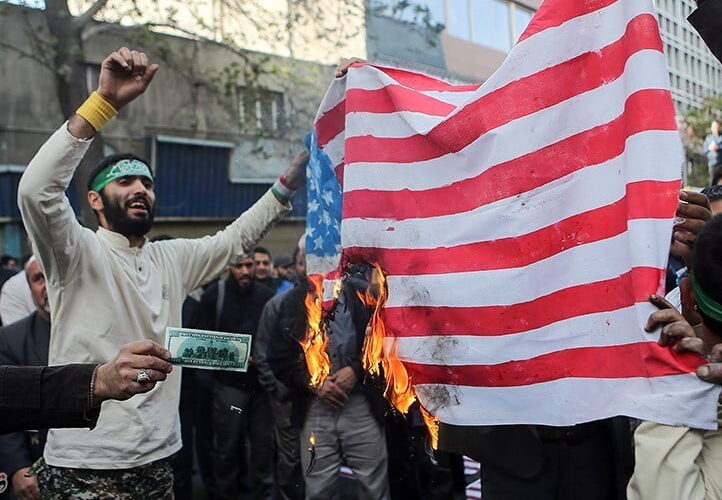 Iranians are reporting feelings of despondency this week after decades of ‘Death to America’ chants are manifesting in American citizens’ phenomenally stupid COVID responses. The country, best known for its exports of rugs, caviar, the odd terror attack, and anti-Americanism, is now experiencing a general malaise, as although America is finally on the brink of death, it’s far less dramatic and exciting than was promised. In fact, it’s really, really dumb. “Worst. Fucking. Anticlimax. Ever.” said one ayatollah.

“I thought Death to America meant blowing them up with a huge nuclear bomb…I mean…not like we have nuclear…I…never mind,” said one attendee of Iran’s new publicly funded therapy program, “Feeling Angry Thoughts, WTF America” (FATWA). “But, hypothetically, a bomb would be a lot more satisfying than whatever the fuck this is. They’re just refusing to wear masks and then dying? Not even John Bolton can blame this on us. That’s just embarrassing.”

The depression is made worse by how everything Iranians hate about the US is contributing to its demise. “I hate capitalism, but apparently forcing sick people to go to work is a really effective form of murder,” added a passer-by. “Also, who would have thought free speech would allow people to keep their masks off?? And Mickey Mouse? Fuck that guy, but damn it, Disneyland is doing our work for us.”

Although some Iranians are trying to snap out of their melancholy by reminding themselves that Israel and Saudi are still up for the taking, others are finding it impossible to get out of bed in the morning knowing that, despite all of the daily training and propaganda, they clearly would never have been able to kill an American as successfully as the Americans are killing themselves.