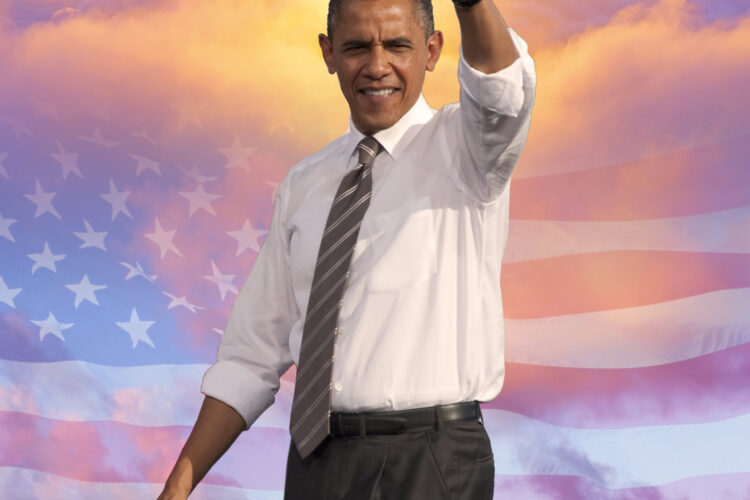 Iran appears to hold the weaker hand in negotiations, the Iranian economy shrinking and currency depreciating, yet sources tell The Israeli Daily that Ayatollah Khamenei and his advisors are trying to identify new concessions to extract from President Obama and Secretary Kerry. A source close to Khamenei described the situation;

“We’re as surprised as anybody. We knew our demands were excessive: an immediate end to all sanctions, the release of over $100 billion frozen in foreign banks, keeping thousands of spinning centrifuges. Then Obama blindsides us by agreeing to all that stuff. At first, we just thought it was a ploy. Now we’ve realized that he and Kerry are just even more desperate for a deal than we are. And they’re really bad negotiators. So help me, I’d give my mother to a Jew for a chance to sell these guys a few used cars.”

TID has already reported on several Obama concessions, such as the President’s agreement to give Iran custody of Brangelina and Michelle Obama. The State Department refuses to confirm that John Kerry has already agreed to give each and every Iranian a life time supply of Heinz catsup. At a news conference, Kerry confirmed one concession. “Yes,” Kerry told reporters,” in the interest of peace, John Kerry has agreed to let Iran create a 58th variety of Heinz, just so long as it is nothing too weird.”

Back in Teheran, Khamenei team still hasn’t finished their list of demands. “We already have Obama must get a tramp stamp, a down arrow and ‘play here’, and he must refer to the Vice President as ‘my little Biddy.’ The debate now is whether we can get him to agree to wear Michelle’s clothes for the rest of his term. Oh, and give us a bunch of nuclear weapons. That’s a given.”