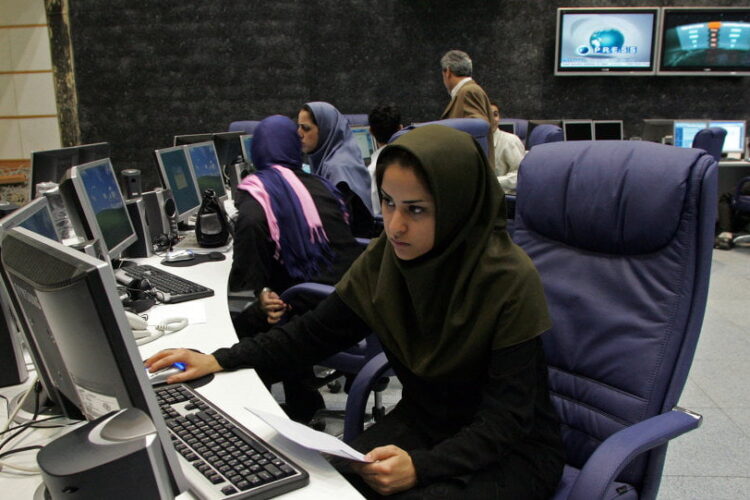 Image from Sputnik News in "Iran Press TV Feel Heat in UK for Covering Events Ignored by Mainstream" at http://bit.ly/2uZVysN

A spokesman for Iranian state television has confirmed that its presenters are buzzed pretty much all the time. “It’s pretty much the only way they can get through a show without breaking down. To be fair how do you think you would cope if each night you had to lead with stories on how terrible the great Satan is and their lap dog the little Satan. And you can’t keep straight whether the little Satan is Israel this week or Britain, or maybe France. And you know the great Satan is America, and that used to be lighthearted but now Trump’s President, and that isn’t seeming quite so funny.”

“Azadeh Namdari drinking beer on holiday is just the tip of the iceberg. Normally by the time we get to the weather she’s rat-assed on home brewed spirits and singing the song about Merlin and all the happy pigs. She really can’t hold her liquor. Still, she’s not as bad as her co-host, he can hardly get past the local interest stories before going on about how much he loves us all and that ‘some of his best friends are Jews.’ It’s pitiful.” 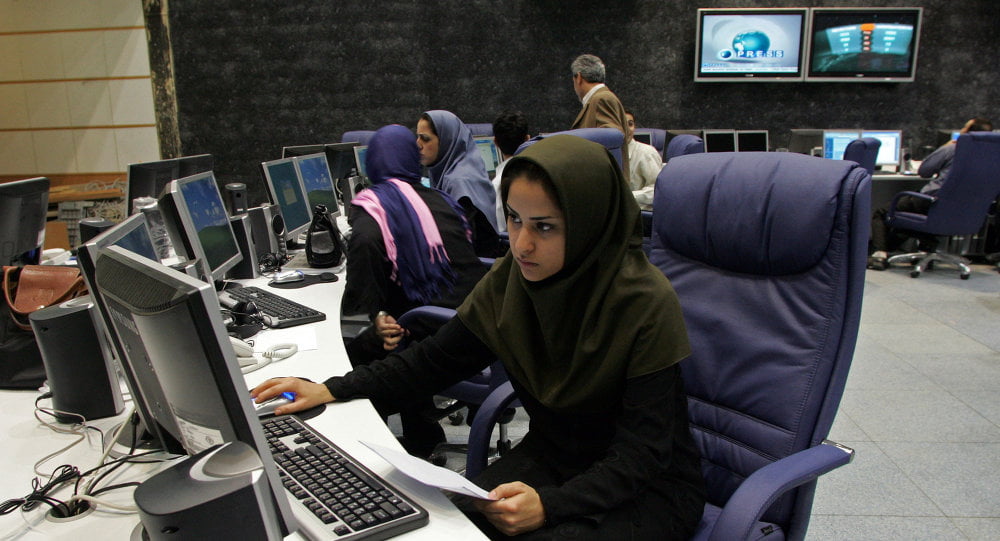