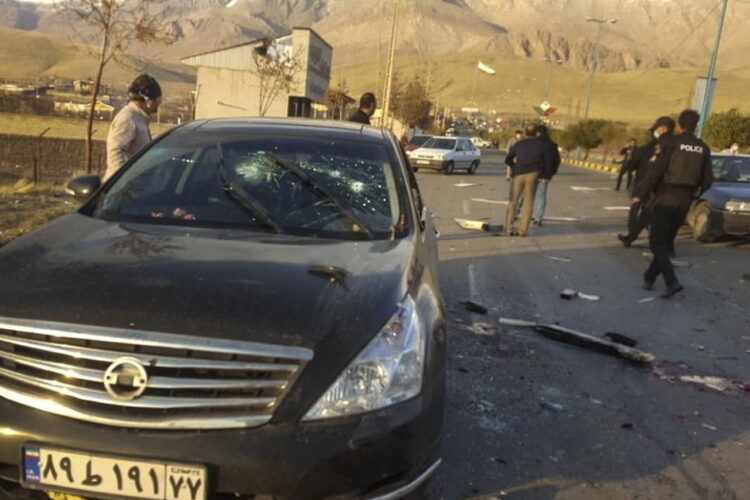 New York State Governor Andrew Cuomo has claimed responsibility for the assassination of top Iranian nuclear scientist Mohsen Fakhrizadeh, telling reporters he had no choice but to order the killing after he learned that Fakhrizadeh planned to host more than ten guests at a dinner party that evening.

Cuomo said intelligence sources inside Iran witnessed the scientist pickup up a large takeout order that could have easily fed up to a dozen guests. Further intelligence operations indicated that the scientist and his visitors did not plan to wear their masks between bites.

Cuomo’s claim of responsibility puts an end to the speculation that Israel was behind the attack. The governor acknowledged that it is unusual for a state government to carry out foreign military operations but said his citizens faced disaster if he failed to act.

“COVID-19 knows no national borders. If Mr. Fakhrizadeh gives his guests coronavirus at his non-socially distanced, mask-free events, and then one of them gets on a plane to New York, now all of a sudden, the whole city could be infected,” Cuomo said. “That just wasn’t a risk we were willing to take.” 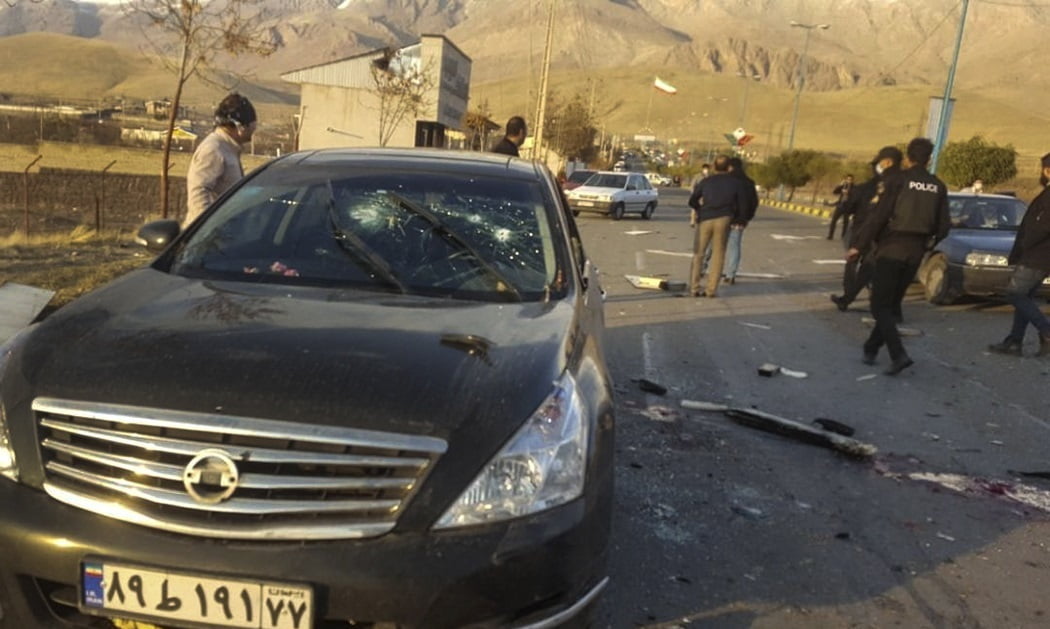