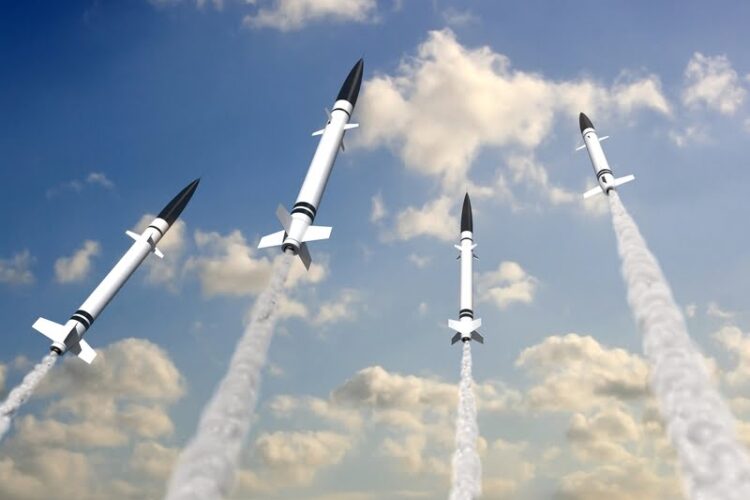 In a wide-ranging interview, Iranian Supreme Leader, Ali Khamenei, explained his distress at the world’s refusal to take him at his word. “I am a simple cleric. A servant of the All-mighty. Still, how often must I say Iran will wipe Israel from the face of the earth before people take me seriously?”

Khamenei’s awareness began when he installed a new satellite dish in his home. “The wife and I were tired of waiting for download of newest Game of Thrones. They say ‘HD’ but the quality, always terrible. You know this show? Try and you’ll be hooked. So help me or my mother is a Jew.” Unable to sleep one night and searching for Law & Order repeats, Khamenei came upon the 24-hour news networks. “I watch this MSNBC. You know, the one with the smiley little woman who has hair cut like Keanu Reeves? She saying ‘Khamenei doesn’t mean when he says Iran want murder millions of Jews?’ I say, why I not mean? I say many times – they are ‘cancer in the world that must be cut out before it kills us all.’ ‘Cancer’ and ‘cut out’ are pretty straight forward, no?”

Khamenei found CNN similarly insulting. “They say it is just ‘propaganda’ and that ‘Iran must be judged by our actions.’ Hello! I personally sign papers sending hundreds of millions worth of missiles to Hamas and Hezbollah to kill Jews. And not bargain basement missiles either. Top shelf merchandise, all the way from Russia, not our homemade nonsense. I think this sounds serious as a heart attack. Or cancer. You see what I did there?”

The only station that accepted his word was FOX. Unfortunately, he found it unwatchable. “That Megyn Kelly always looks like rabbit about to be hit by the bus. She’s very disturbing.”