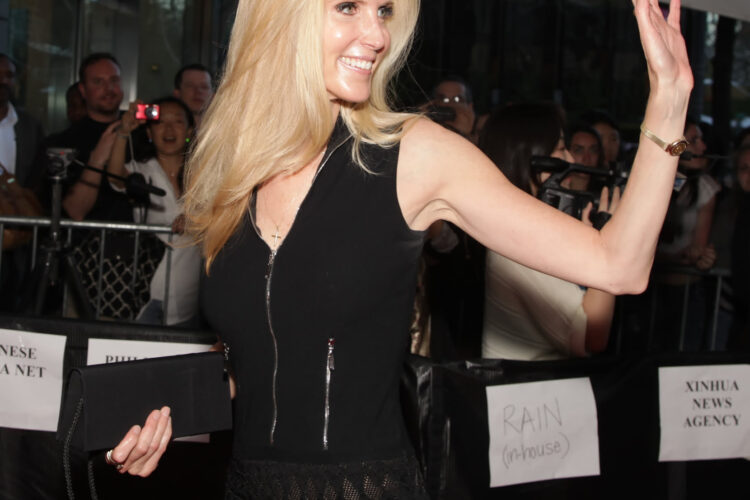 Sources in Iran’s opposition movement report the Supreme Leader was ‘giddy as hell’ when he heard Conservative pundit Ann Coulter was tweeting about Jews and Israel during Wednesday night’s GOP debate.

“How many f—ing Jews do these people think there are in the United States?” read her post accusing presidential hopefuls of pandering to Jewish voters.

The source revealed Ayatollah Khamenei was trembling with so much excitement he didn’t spell-check the Twitter congratulatory message before posting.

“Sweet twat, Ann. You go girl!” Of course, he meant “sweet ‘tweet,” and was quick to blame his Freudian slip on Zionist hackers.

Defending her tweets, the columnist and TV personality who set off the firestorm criticizing Republicans for talking too much about Israel in the debate said the messages were “ripped out of context, chopped up and re-tweeted with inflammatory headings.”

Unconfirmed sources said Ms. Coulter may have been drinking earlier and pulled a ‘John Galliano’, a reference to the French fashion designer’s drunken anti-Jewish tirade in a Paris bar in 2011.

In related news, the Iranians are considering featuring Coulter in their Persian Kitty online site. 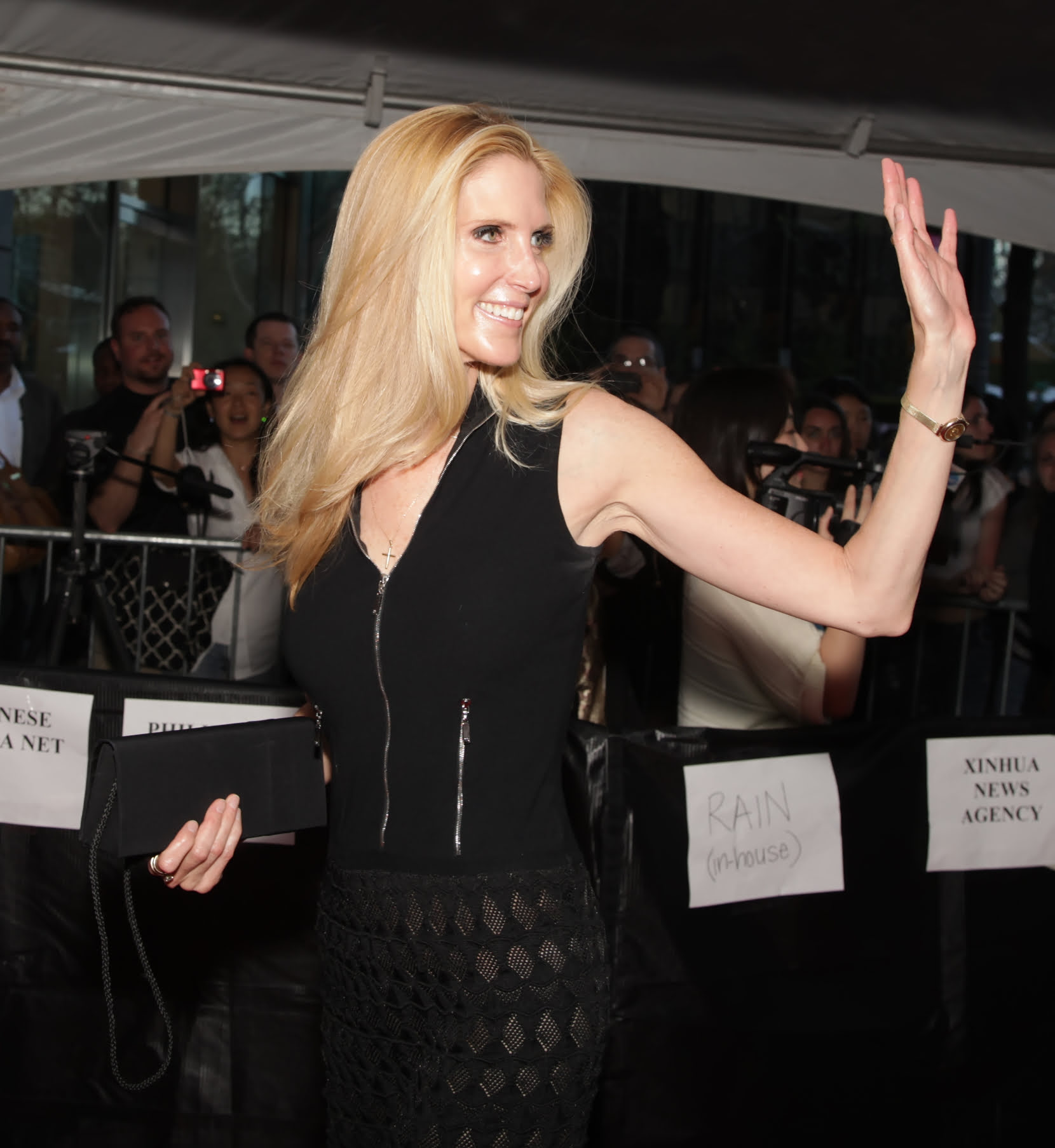