Not inviting Netanyahu to the White House was ‘easiest decision ever’, says US official 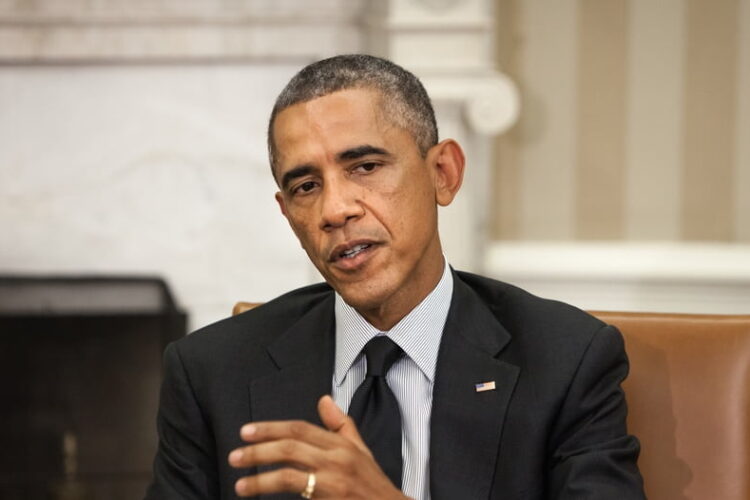 According to one person fairly close to the yoga instructor of a low-level aide to the president, the decision not to invite the Israeli Prime Minister to the White House in March was ‘a really easy one to make’.

A few months ago, the House Speaker John Boehner (R-Ohio) made what is known by political pundits as “a bit of a dick move,” attempting to undermine the president by inviting Netanyahu to address Congress. Netanyahu’s acceptance was seen as “a surprisingly dick move” and one that the Israeli Prime Minister would get “throat punched for”.

“We thought that unfriending Netanyahu on Facebook would ‘send a message’ but clearly that didn’t work,” said Secretary of State John Kerry. “We pondered the idea of Biden delivering threats but we know that he’s taken as seriously as that ‘alien guy’ on the History Channel. We also considered dialing down military aid but our own military industrial complex told us, ‘don’t even think about touching our shit, Mr. President’. Those fuckers are scarier than AIPAC, so that was scrapped.”

“Then it hit us, said an excited Biden, just blame it on policy.” As Obama recently noted in an interview with CNN’s Fareed Zakaria, ‘Our general policy is, we don’t meet with any world leader two weeks before their election.” While Kerry said the damage the snub may do to Netanyahu’s re-election prospects was “definitely the primary motivation behind the decision”, the White House was also influenced by the fact that Obama would rather watch every Transformers movie consecutively than spend more than 20 minutes in a room with the Israeli prime minister.

Following Obama’s statement, Netanyahu was quoted as saying, “Can you say ‘re-elected’? Four more years of me, bitches!”