Iranian Feminist with Bad Haircut Is Conflicted on Hijab Protests 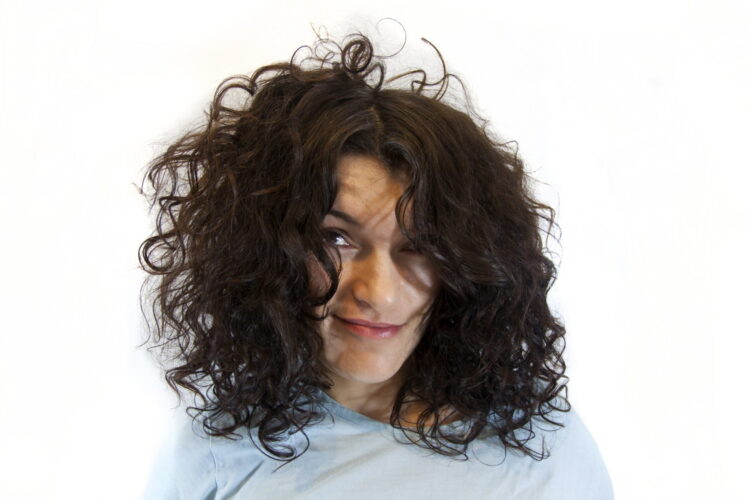 One of Iran’s leading feminists admitted that she has conflicting feelings about the country’s anti-hijab movement, noting that while she supports women’s empowerment she is also determined to keep her bad haircut hidden.

“Listen, I get why Iranian women are doing this. And they’re right – in principle, I feel very strongly that women should not be forced to cover their head in public,” the activist, speaking on the condition of anonymity, told The Mideast Beast. “But now is a really bad time for it, because I have a terrible haircut and the hijab is doing a great job hiding it.”

Across Iran, dozens of women have been arrested for appearing in public without the compulsory headscarves. While the activist said she stands behind the protests, she added that it would have been nice to have had some advance notice of the movement.

“If I had known that everybody would be taking off their hijabs all of a sudden, I would have gone to the more expensive salon,” she said. “You have to give people a couple months warning for these things. I can’t be spending 3.5 million rial on a haircut just in case one day I have a chance to take off my headscarf.”

As of press time, Supreme Leader Ali Khamenei has been seen furiously hitting the gym in case protests against loose-fitting tunics breaks out among ayatollahs. 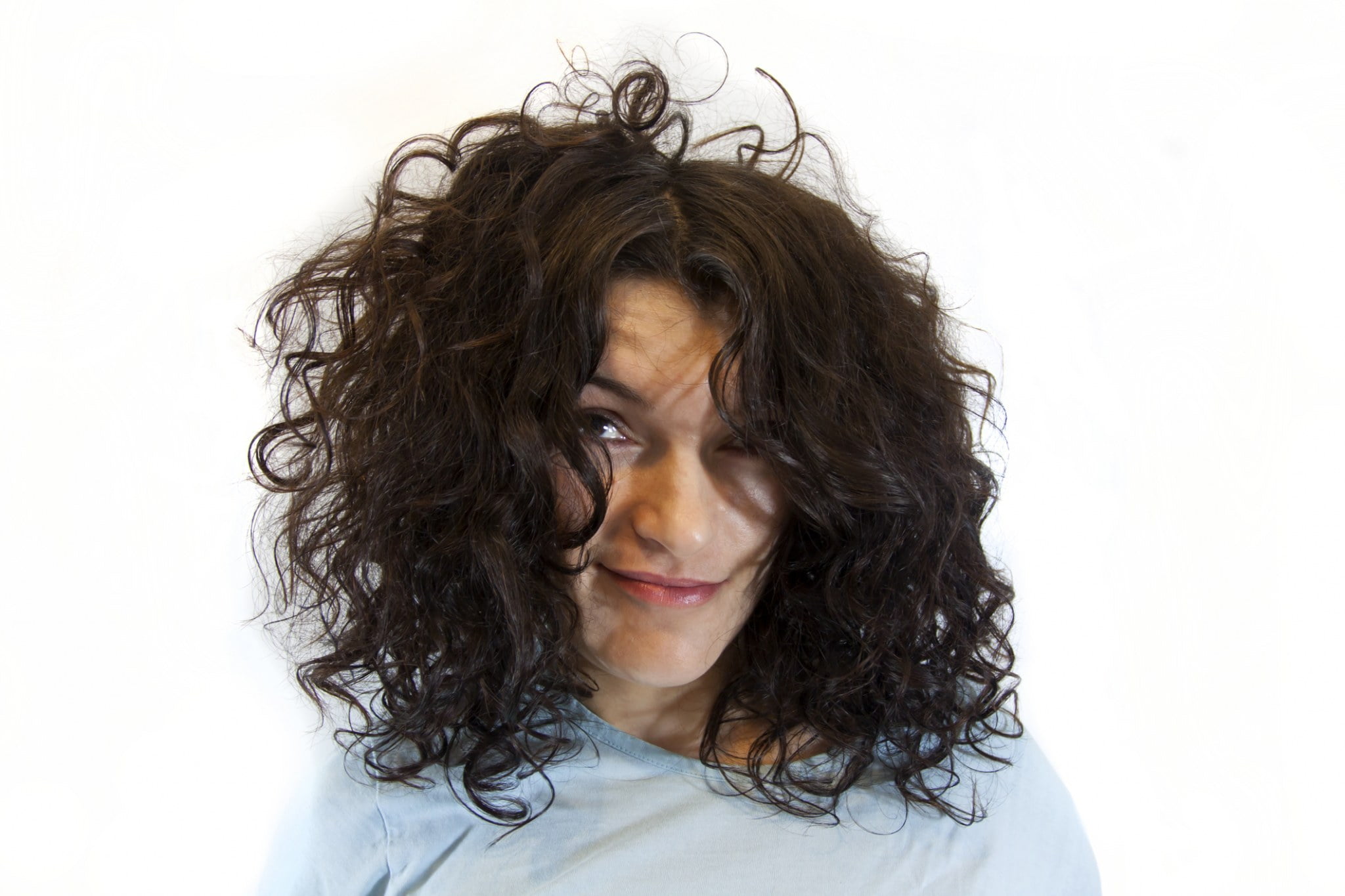