Iran to Ease Sanctions on US 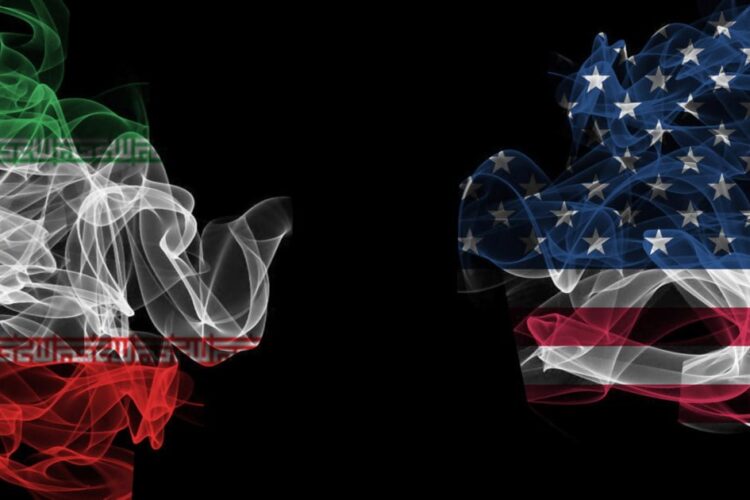 Iran’s supreme leader Ayatollah Khamenei has surprisingly decided to ease the Islamic Republic’s choking sanctions on Washington, which have denied suffering American consumers vital commodities such as Persian rugs made in child factories, Iranian fruits, and crumbling Islamic revolutions. Iran’s softening move comes as the US has quickly emerged as the world’s corona epicenter, with bleak forecasts for the coming weeks. So bleak in fact that Russia is now delivering humanitarian supplies to America.

Iran’s cosmopolitan and almost-genuinely smiling foreign minister Mohammad Javad Zarif spoke to The Mideast Beast about Iran’s reversed policy towards the US.

“Iran’s Supreme Leader’s supreme compassion cannot stomach human suffering anywhere outside the Middle East, Europe, the Americas, Asia, Africa and Australia. Iran’s peace-loving regime is genuinely worried that the COVID-19 pandemic in the Great Satan-occupied New York will eventually leave Iran’s many exporting Islamic resistance movements out of work when all infidel targets are indoors binge watching the same depraved and sensual Netflix series, which, through no fault of my own, penetrated my personal laptop. We cannot allow that to happen.”

Zarif stressed that the Ayatollah regime’s new generosity towards America was not free of charge.

“In return for allowing Americans to munch on indispensable Persian pistachio nuts and puking their infidel brains out at Tehran’s officially non-existing parties, we expect Trump to stop meddling into Iran’s peaceful subterranean nuclear rice factories and long-range food delivery systems, carefully designed to serve humanity from Los Angeles to London and beyond.”