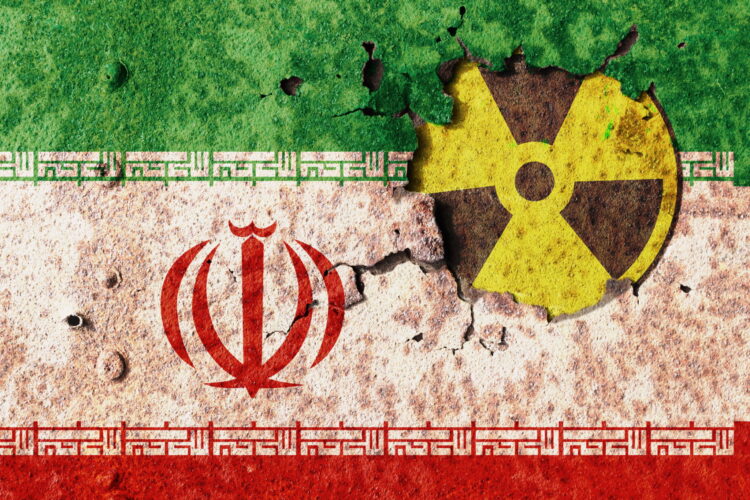 Following Iran’s threats to withdraw from select aspects of the controversial nuclear agreement, the Islamic Republic has insisted, once again, that its nuclear programme is for purely peaceful purposes.

“Our decision to keep surplus uranium stocks and further develop our heavy-water nuclear reactor at Arak has nothing whatsoever to do with our relentless war on the Zionists or the Great Satan that is the United States”, one Iranian official said. “Just because these things could be used to create and fuel deadly nuclear weapons, it doesn’t mean that they are. What have we done to make you always jump to such conclusions?”

To back up the claim, a state-sponsored scientist working at one of Iran’s nuclear plants spoke before the world’s press to say that Iran’s nuclear power facilities “are for purely peaceful purposes” and that the country’s decision to renege on parts of the deal are “only designed to further peace.”

“Our nuclear weapons programme, I mean nuclear destruction prog-, I mean our entirely peaceful nuclear programme is geared only for civilian purposes”, another Iranian official has said. “We need such a huge amount of expensive and potentially destructive energy to provide day-to-day things like extra water pressure in our showers or, I don’t know, lawn sprinklers, other things like that. It’s frankly a bit far-fetched to guess that our uranium is being used to make atomic bombs. Come on, guys.”