Iran Requests Humanitarian Assistance; Can No Longer Bomb Civilians on its Own 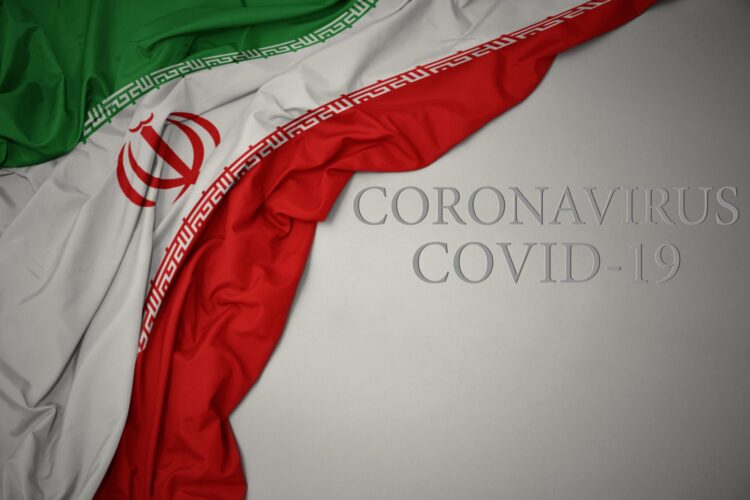 The Iranian government has lodged an official request with both the United Nations Security Council and the European Union for assistance as it battles the ongoing novel coronavirus. As part of that assistance, The Islamic Republic of Iran requested that they immediately begin bombing Syrian civilians, arming Hezbollah and support global terror activities after it became clear that they would not be able to fulfill their role as the leading sponsor of terrorism worldwide.

The European Union said that they were sympathetic to the Islamic Republic’s cause and said that it would be considered by all member nations.  Iran is currently hosting one of the largest coronavirus outbreaks in the Middle East, as the Supreme Leader of Iran finally understood that you cannot treat the virus like gay citizens and just ignore them or hang them. “We also discovered that no amount of praying and licking shrines would get us through this,” one religious scholar observed.

The European Union was slow to react to the crisis, and several nations in the bloc have relied on Russian and Chinese medical supplies and support since the crisis started. Angela Merkel vowed that Germany would carry out the solemn duty to assist Iran in bombing the shit out of Syria, saying, “It’s been a while, but I think we’ve still got it in us”.