Iran Prepares to Invade US After Trump Cancels Military Parade 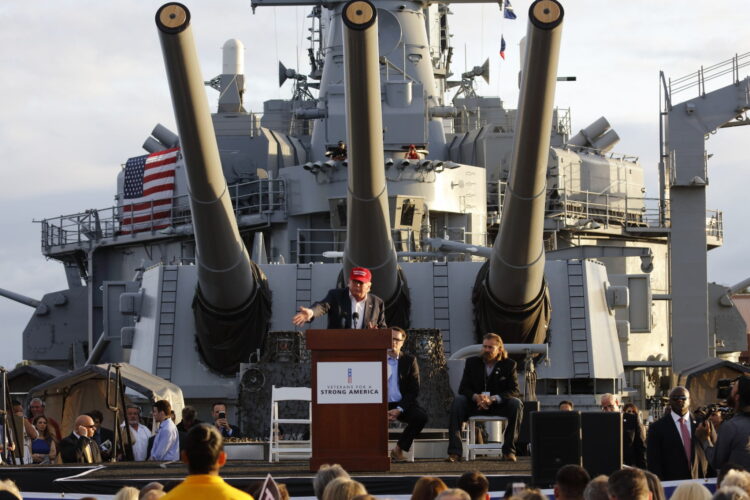 The Islamic Republic of Iran is reportedly on the verge of launching a massive invasion of Washington DC after President Trump was forced to cancel a planned military parade in the city.

Iranian Supreme Leader Ali Khamenei and his predecessor have been preparing for decades to invade the US and institute radical Islamist theocracy in the world’s largest economic and cultural power. Reports of a large American military prepared to fend off such an attack were dismissed, since this alleged military had never been paraded down the streets of the capital.

“If the Great Satan spends $700 billion every year on this amazing army, why do they never showcase it with a parade like every other civilized nation?” Iranian President Hassan Rouhani asked. “When I saw that Mr. Trump was planning a parade, I nearly called off the invasion. But now it is clear that he was bluffing.”

Trump scrapped the parade last week, citing its $92 million price tag. Rouhani said he is now resolute on the invasion, but admitted that barring a parade there was one possible action Trump could take that would give him pause.

“When the infidel leader sent us a tweet in all uppercase letters last month, it sent a chill down even our most courageous fighters’ spines,” he noted. “If Trump again tweets with the caps lock on, I fear that all of our mujahedeen will lose their nerve.”