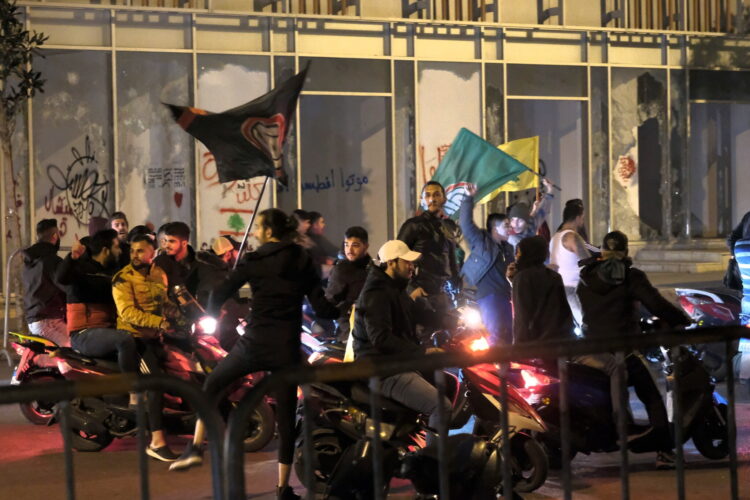 Following the blast that leveled a good chunk of Beirut, the Iranian regime joined the international chorus of pledges of aid. The Iranian Ambassador to Lebanon said that the Islamic Republic was willing to render any assistance necessary; when a Lebanese journalist asked if that included ceasing to use Lebanon as a staging area to attack Israel with blatant disregard for the wellbeing of the Lebanese and Lebanon itself, he clarified: “oh, yeah no, anything except that”.

Iranian Foreign Minister and man who definitely dresses his little dogs up in girl clothes, Javid Zarif also tweeted that they would never abandon Lebanon to the forces of democracy, or peace and quiet. He also said that they intended to increase their support for Hezbollah and to harass Israel because Iran is committed to making Lebanon a target for the foreseeable future.

Lebanon has been plagued by ongoing protests since last year due to allegations of government corruption, foreign meddling, and falafel counterfeiting; protests have often included anti-Iran and Hezbollah slogans, but the blast that leveled a part of Beirut’s port and left thousands of people homeless seems to have been “pretty bad” even by Lebanese standards and has renewed calls for the Persians to get on their carpets and scram. 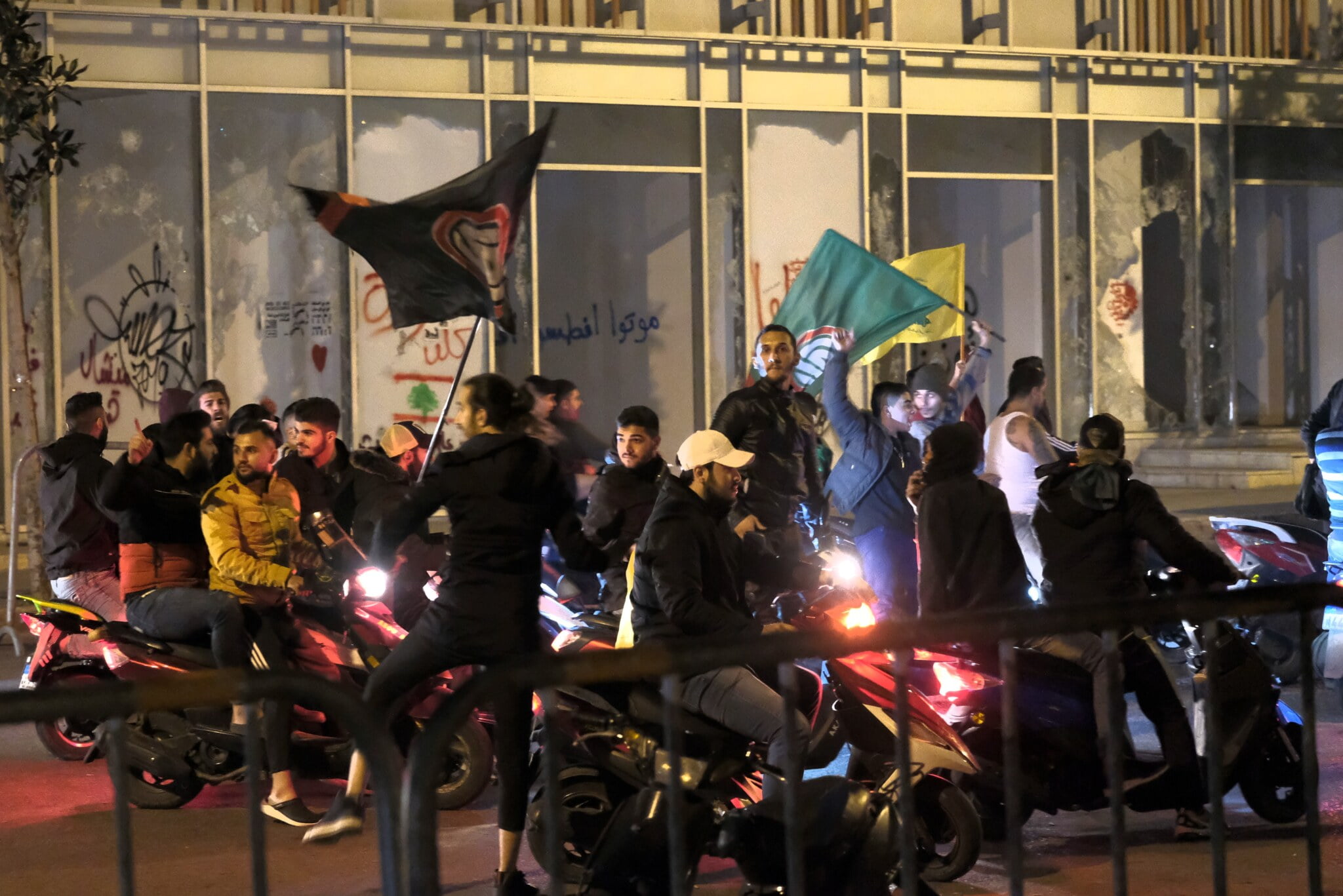