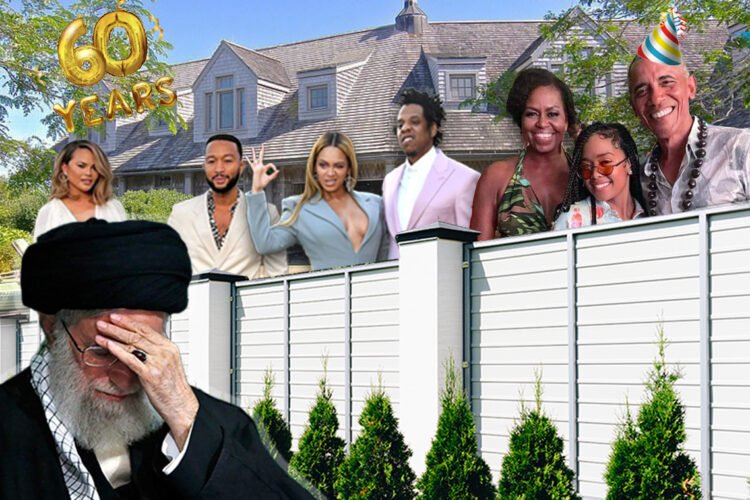 TEHRAN — Iran’s Grand Ayatollah Ali Khamenei vigorously denied pulling out of Nuclear Talks with the US after being disinvited to former President Barack Obama’s 60th birthday party on Martha’s Vineyard.

“That had nothing to do with it,” fumed the fiery spiritual leader, still wearing his ‘Shi’ite Chic’ chocolate chiffon robe and a turban festooned with images of a smiling Obama in a birthday hat.

Khamenei was originally on the guest list for the three-day celebration at the Obamas’ $12 million mansion in Martha’s Vineyard but was uninvited when the former first couple scaled down the gathering over concerns about the spread of the Delta variant of the coronavirus.

“That deceitful infidel invited Eddie Vedder to his birthday party over me after I spent 15 hours on an airplane!” Khamenei fumed during an Instagram Live video. “The Great Satan has committed many acts of betrayal against Iran – the coup of 1953, the downing of Iran Air flight 655, the assassination of Soleimani – but has never insulted us like this.”

News of Khamenei’s decision stirred concern at the White House, where senior officials are reportedly scrambling to bring the Iranians back to the table. But sources close to the Iranian regime told The Mideast Beast that Khamenei never had any intention to go through with the talks but was simply dangling to prospect of a return to the deal to ensure an invite to Obama’s birthday.

“He always planned on backing out of a deal once he got to party with Beyoncé and that guy who always tags along with her. You know, whatshisface,” one Iranian official said. 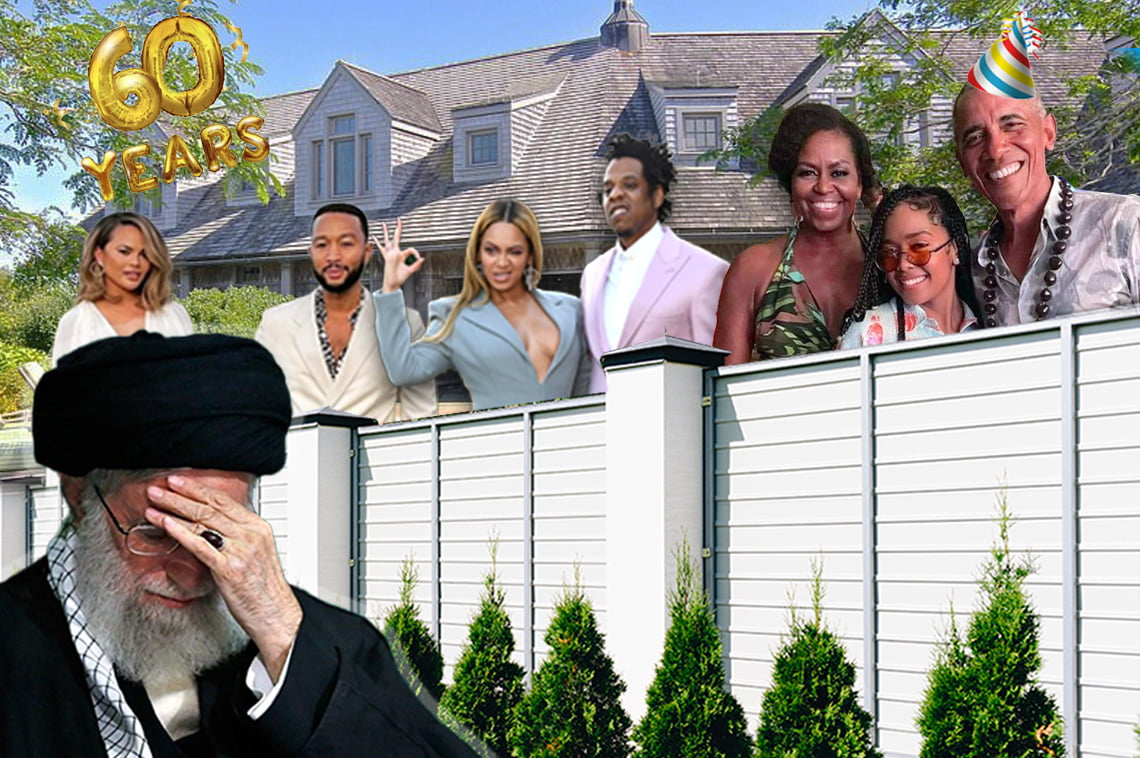