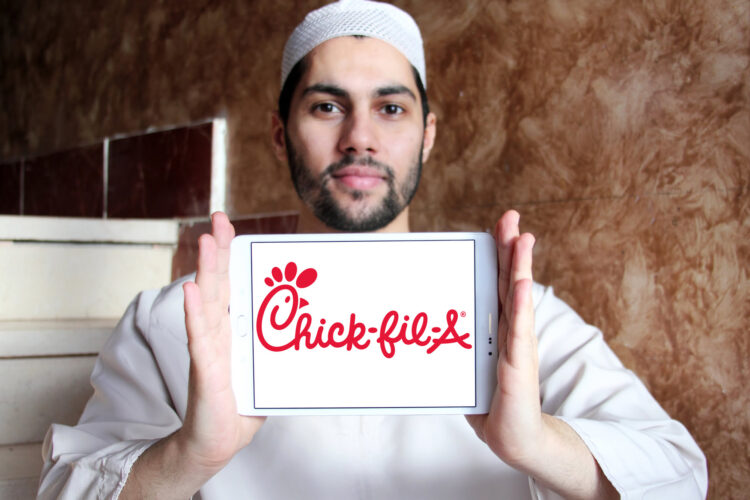 Officials from the Georgia-based fried chicken joint privately called the decision a win-win.

“These contributions have somehow increased our support among progressives, who see Hezbollah as a like-minded organization,” one Chick-fil-A executive told The Mideast Beast. “At the same time, we can continue doing what we love – giving money to virulently anti-gay organizations.”

As of press time, Chick-fil-A competitor Popeyes has seen its sales surge in Lebanon’s Christian and Sunni regions.