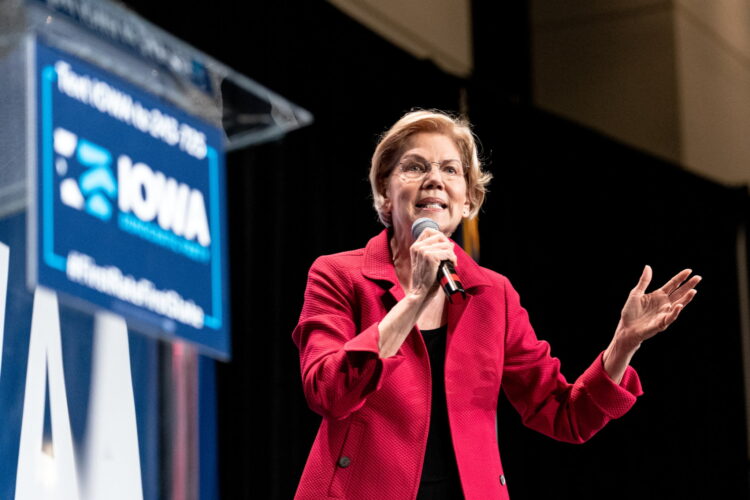 Leading Democrats now call the strike long overdue after the tweets – described as sexist, homophobic, and Islamophobic – were discovered by a blogger for the Huffington Post.

“Is it just me, or is Ilhan Omar just a little too enthusiastic about female genital mutilation?” he asked in another tweet, leading the Southern Poverty Law Center to designate him an anti-Muslim extremist.

“I’m not a fan of the United States by any means, but sometimes surprising things inspire you,” a 2011 tweet stated. “Just watched video of Bruce Jenner’s 1976 Olympic performance, and… wow.”

With a slew of blue-check journalists tweeting their outrage, Democratic presidential candidates were forced to backtrack from their initial remarks condemning the strike.

“I apologize deeply for the transphobic, racist and bigoted remarks I made earlier today in defending Soleimani,” Senator Elizabeth Warren said in a statement. “From now on, I will make sure to properly educate myself before taking a position on such serious issues.” 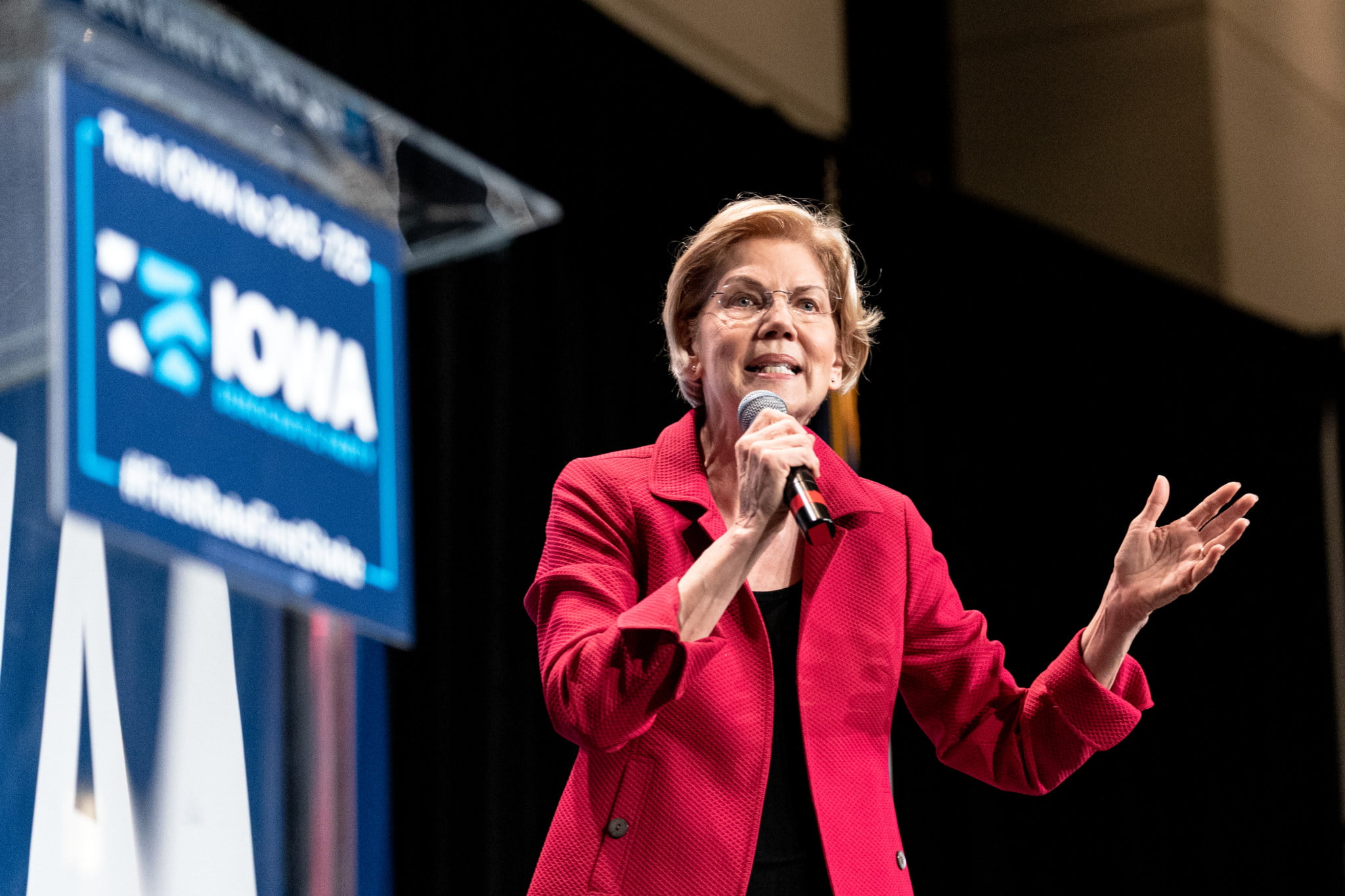