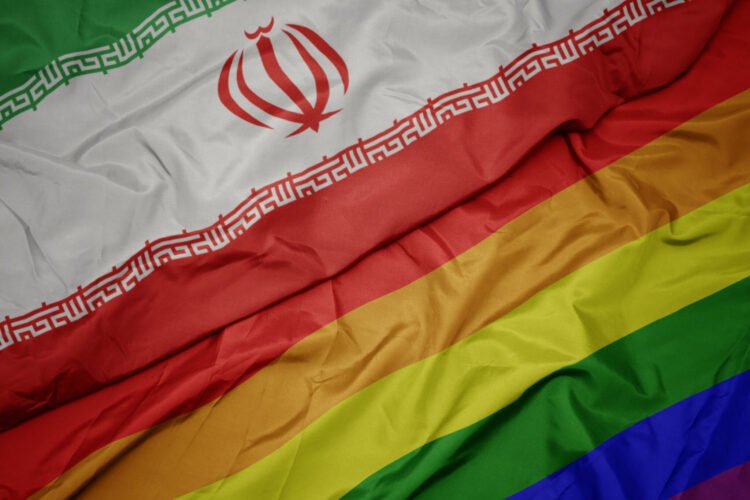 June is Pride Month, and in many countries it is a time to celebrate sexual diversity by plastering rainbow flags on pretty much anything and holding parades where people dance down the streets in speedos spreading glitter on everyone and everywhere. However, from some this year’s festivities are being put on hold because some governments still can’t get their shit together to properly combat the coronavirus. One country, in particular, will miss the traditional pride events more than most: the Islamic Republic of Iran.

The Iranian Ministry for the Management of  Sex determined earlier this month that Iran will not hold any events celebrating Pride Month due to yet another coronavirus wave and “for no other reason whatsoever”. A notice by the ministry said that it was with a heavy heart that they would not be able to lure any gays out this year. “While we officially stand behind the party line that there aren’t any gays in Iran, in reality we know a few have slipped under the radar. Honestly, the cancellation of Pride Month is very disappointing for everyone,” Iranian president Rouhani said.

Iranian citizens have had mixed feelings about the cancellation of events. On the one hand, they felt that the government was taking intelligent steps to try to halt the country’s 14th coronavirus wave. Yet on the other, some were suspicious that it was not the virus, but the Islamic Republic’s fundamentalist understanding of Islam that was the reason behind canceling Gay Pride events. During a photo op, surrounded by cranes, Ayatollah Khomeini assured The Mideast Beast that this was not the case. “All gay people are treated equally here.” 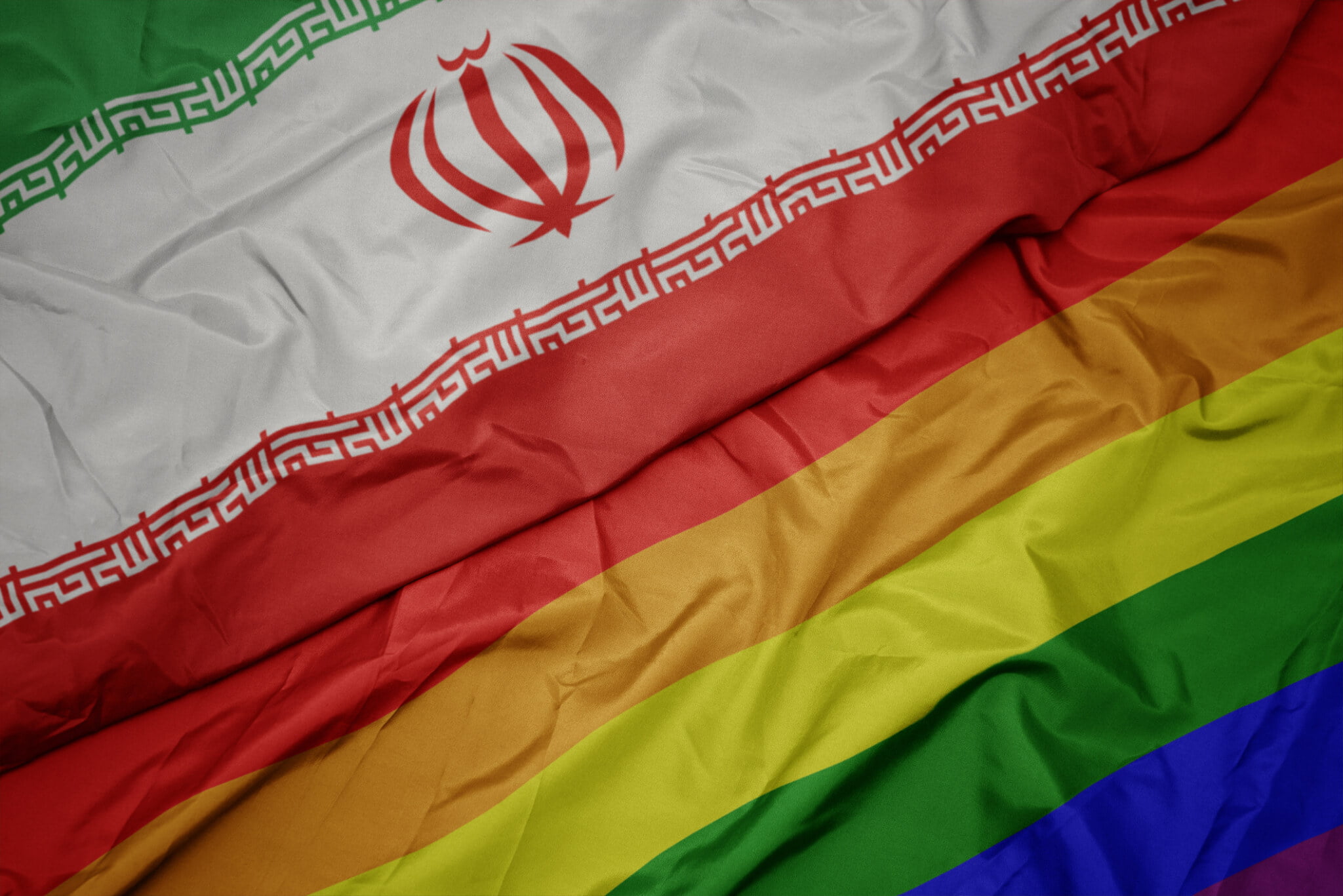