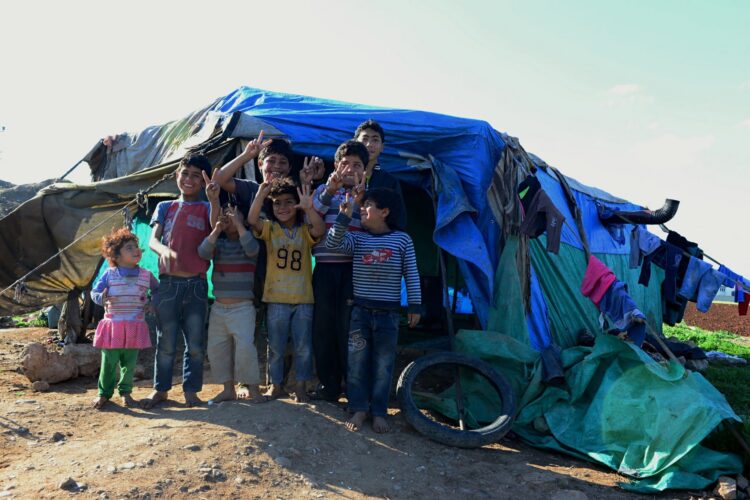 The plan calls for building a barricade around the Parchin nuke site and other nuclear facilities, consisting solely of Syrian refugees to deter Israeli air strikes and possible US military action.

Islamic State caliph Abu Bakr al-Baghdadi offered to lend support by pushing refugees closer to the Iranian border, where he has plans for expansion. Baghdadi suggested Iran’s Revolutionary Guards pitch in and use a ‘Vlad the Impaler’ approach to put the Syrians in their place and give them a chance to stand side-by-side with their comrades.

“So how does this work?” he asked. “Syrian refugees lock arms and all sing Kumbaya around a future nuclear campfire and we stand down? Sounds like Khomeini’s idea of a big circle jerk.”

Foreskin cut his tirade short, “Hope the Israelis don’t fall for this human rights bullshit. Didn’t they wuss out last year with that crap in Gaza? Or maybe they didn’t. I can’t remember.”

NSA web network administrators reveal Khomeini emailed Trump asking how to get the wall paid for. Trump reportedly replied, “Get Assad to pay for it. The refugees are his people.” 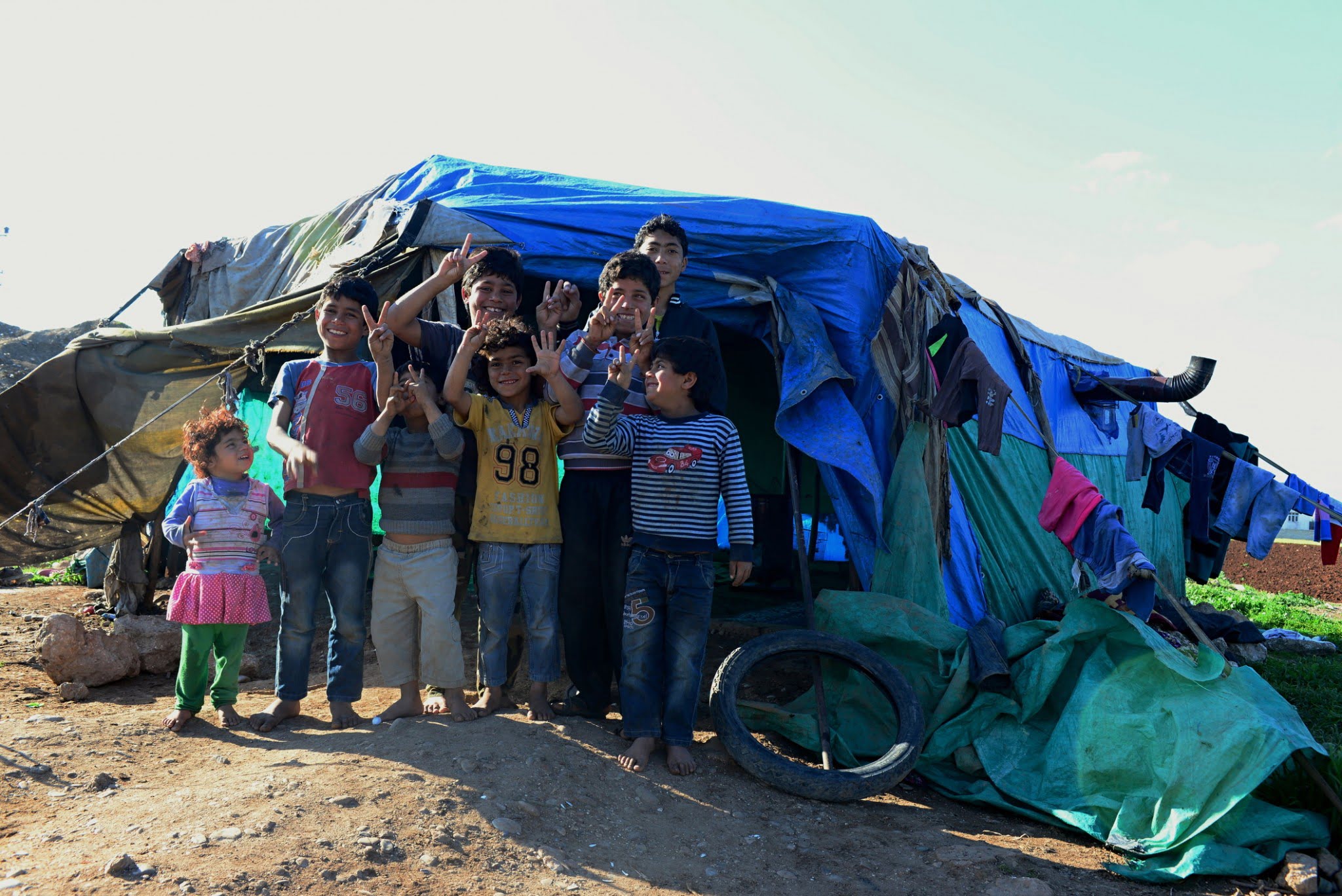