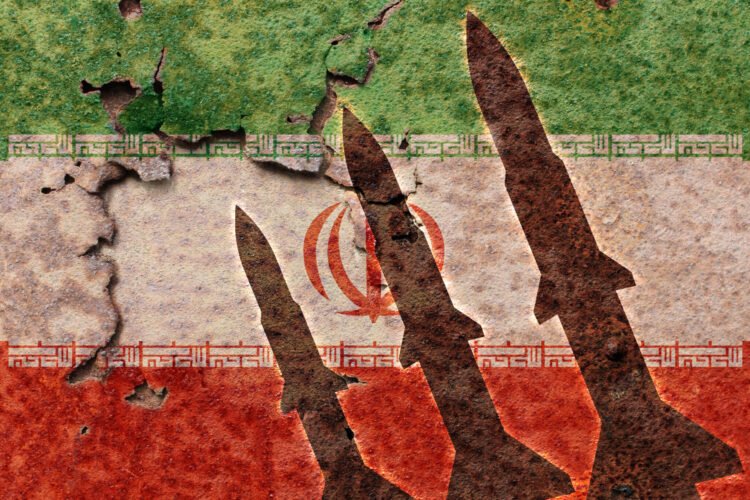 Iran declared Friday that it has not ruled out military action against Iran, after Iranian inspectors reported that a soil sample from the Parchin military base – where a recent explosion occurred – contained traces of radioactive material.

“After conducting a thorough inspection of the Parchin facility, we have found substantial evidence to suggest we might be illegally enriching uranium,” said Iranian President Hassan Rouhani. “If our concerns are not adequately addressed, we will not hesitate to take military action against ourselves.”

The Iranian inspectors tasked by the IAEA, the International Atomic Energy Agency, with collecting their own samples said the radioactive traces suggest Iran may have been using the military facility, which is off limits for international inspectors, to enrich uranium in violation of the country’s nuclear agreement with the world powers.

While many critics of the nuclear deal questioned whether the country could be trusted to monitor its own facilities, Iran’s vigilance in holding itself accountable has proven these concerns were unfounded. Iran was so determined to confront itself, in fact, that late Friday Ayatollah Ali Khamenei led protestors in a “Death to Iran” chant. 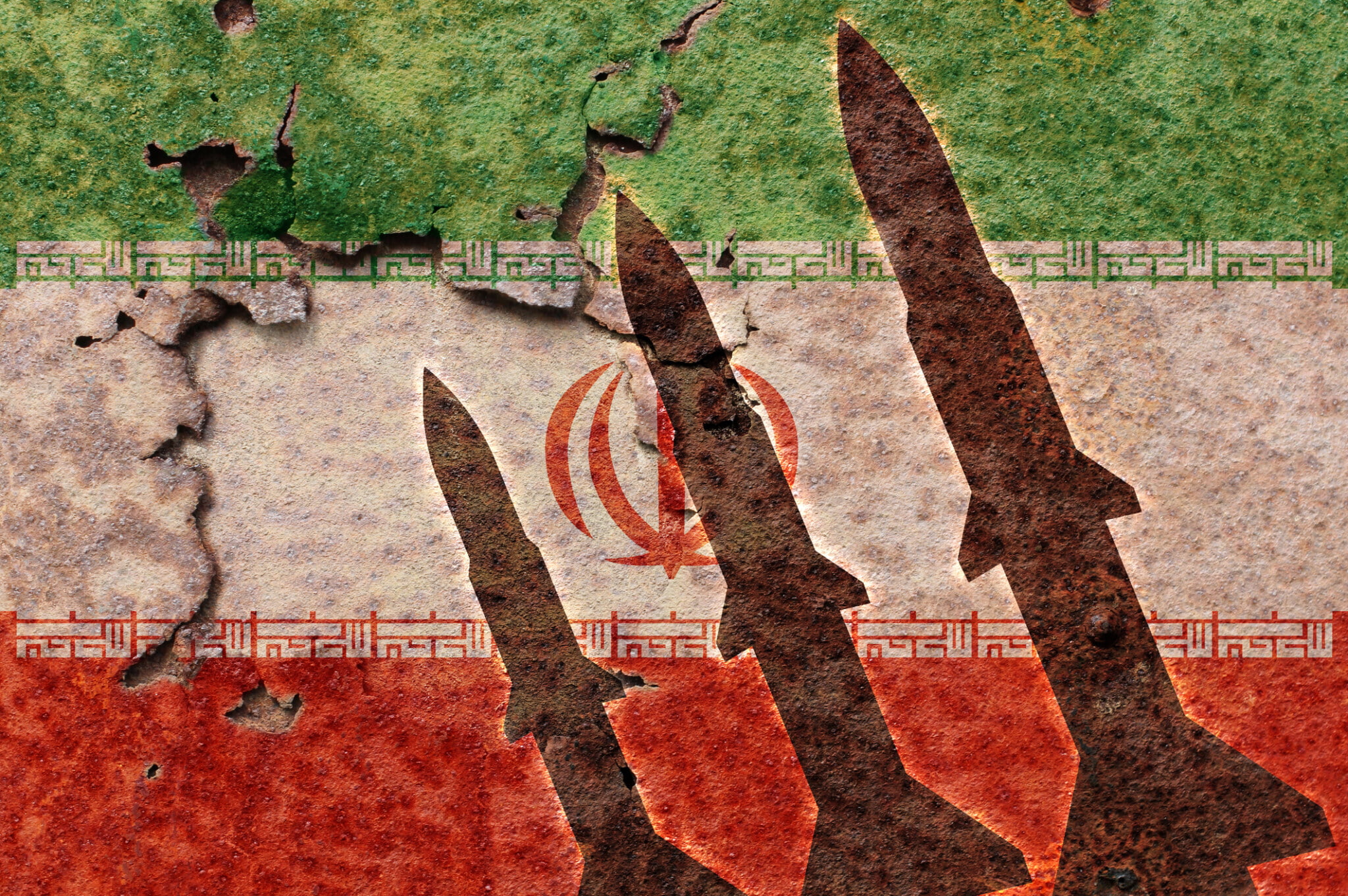