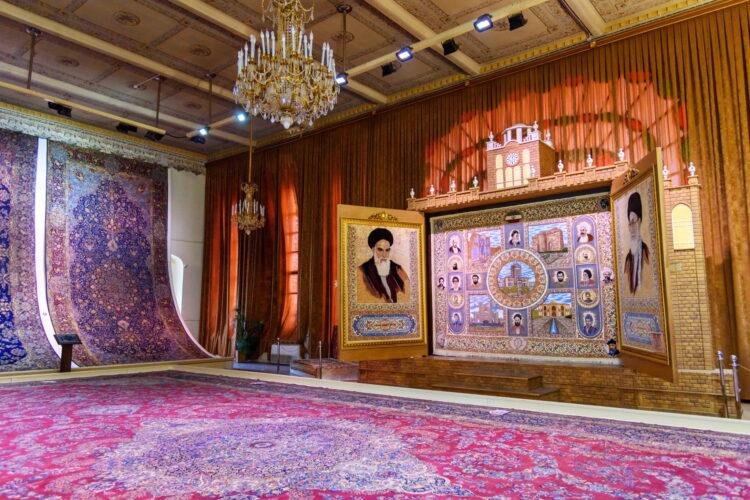 Following Israeli Prime Minister Benjamin Netanyahu’s speech to the United Nations revealing the discovery of a ‘secret atomic warehouse’ in Tehran, the Iranian authorities have claimed that the facility was just a very large Persian rug factory.

“You know, you need lots of security to protect rugs. Armed guards, barbed wire, electronic sensors and so on. You’ve all seen Aladdin. Thieves are mad for rugs. And lamps, you should see the precautions we have to have in place at the lamp factory across the road “, a government spokesman commented. “None of these precautions are at all out of the ordinary, trust me. Then the Israelis say that this might indicate foul play. Those pesky Zionists clearly don’t care enough for their own rugs, or they don’t watch enough Disney.”

“Producing and guarding radioactive material for a future bomb? Come on, this is Iran. Why would we ever lie to the international community?” 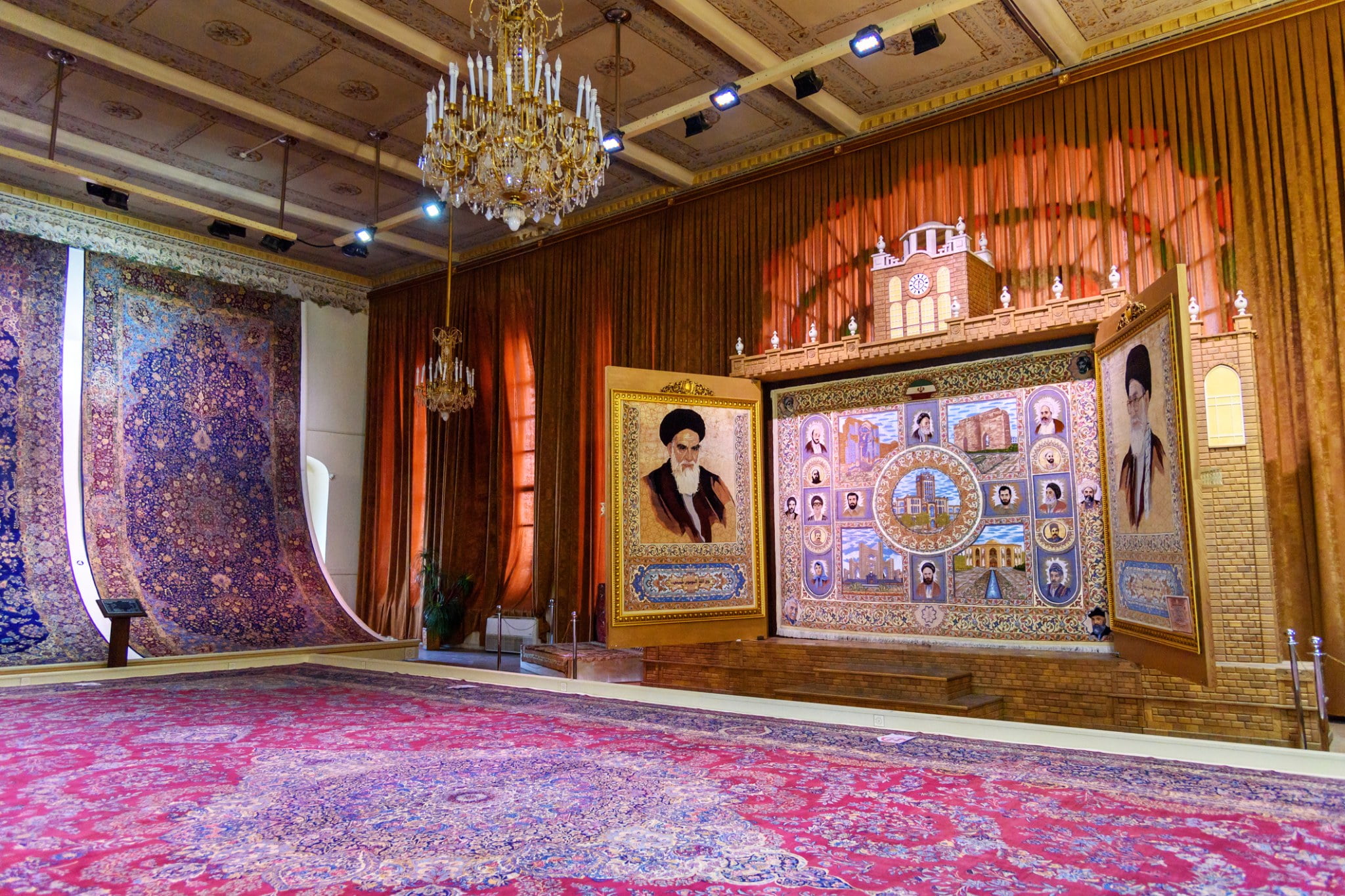