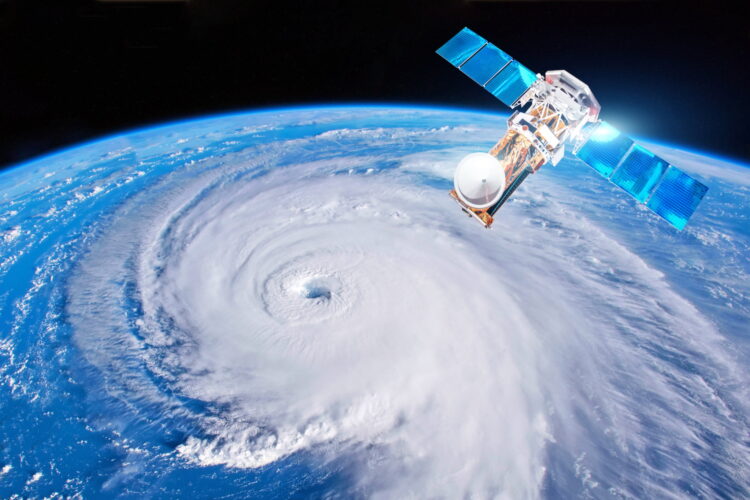 Following news that President Donald Trump had suggested using nuclear bombs to stop hurricanes from hitting the US, the Iranian regime is now insisting that its nuclear weapons program is in fact aimed at protecting the country from severe weather events.

“We said all along that our nuclear program was peaceful,” Iranian President Hassan Rouhani told The Mideast Beast. “Sure, we were planning on building a nuclear bomb all along, but not to nuke the US or Israel. We just want to make sure we can nuke the hurricanes before they strike.”

Rouhani went on to claim that any international action aimed at stopping Iran from building a weapon would leave it vulnerable not just to hurricanes but to earthquakes, tornados, and drought, all of which could be defeated by a volley of tactical nukes. Trump was initially dismissive of the Iranian claims but began to come around after Rouhani said in a tweet that Trump was a “brilliant genius with a very big brain” for pointing out the connection between nuclear weapons and strong winds. Trump ultimately said he’d lift all restrictions against Iran’s nuclear program after the Iranian agreed to recognize him as an honorary Ayatollah and Supreme Leader of America. 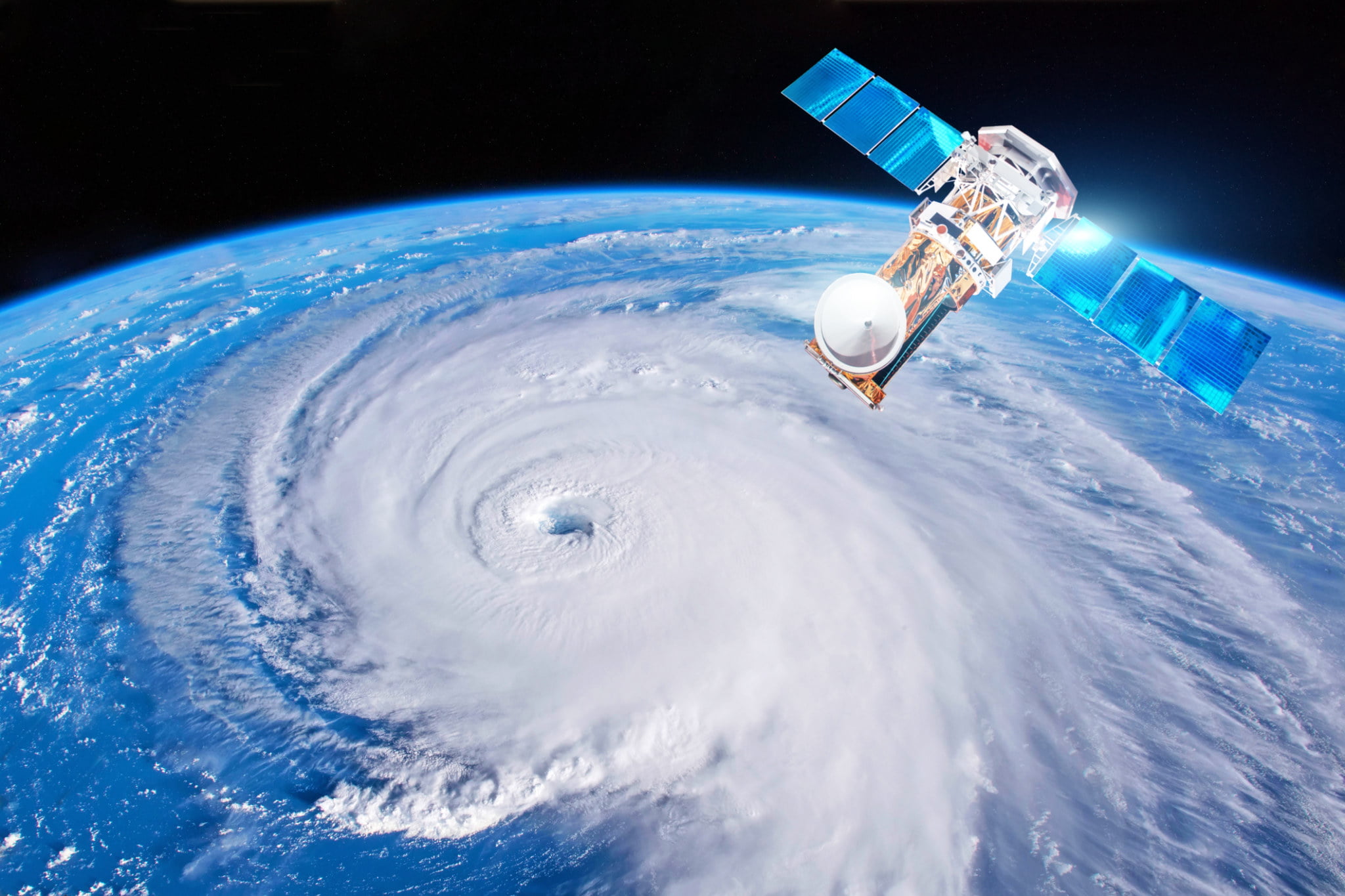