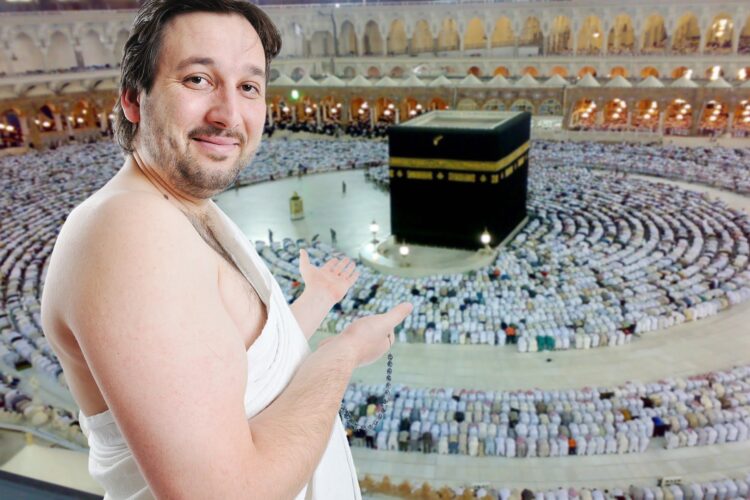 Senior Iranian clerics have issued a ‘doubly-serious’ fatwa against attending the pilgrimage to Mecca, the latest in a series of tit for tat measures between the two nations. “The crushes, the stampedes, the mass casualties, we have no problem with that,” a member of the Iranian Ministry of Religious Intrusion said. “The problem is that Hajj has become our version of Spring Break at Daytona Beach. It’s carnage.”

Gambling, alcohol, and prostitution are officially banned in Saudi Arabia, and sexual relations are especially forbidden during the Hajj. In recent years, a ‘boys will be boys’ attitude has prevailed and authorities have set up a ‘tolerance zone’ around Mecca to accommodate rowdy holiday goers.

An inquiry into various Hajj disasters earlier this year called for a major re-branding campaign, suggesting that the pilgrimage could appeal to a wider audience by showing the ‘fun’ side of fundamentalism. Despite the ensuing Iranian boycott, Saudi officials remain undeterred, launching this years’ slogan as: ‘What happens in Mecca…’