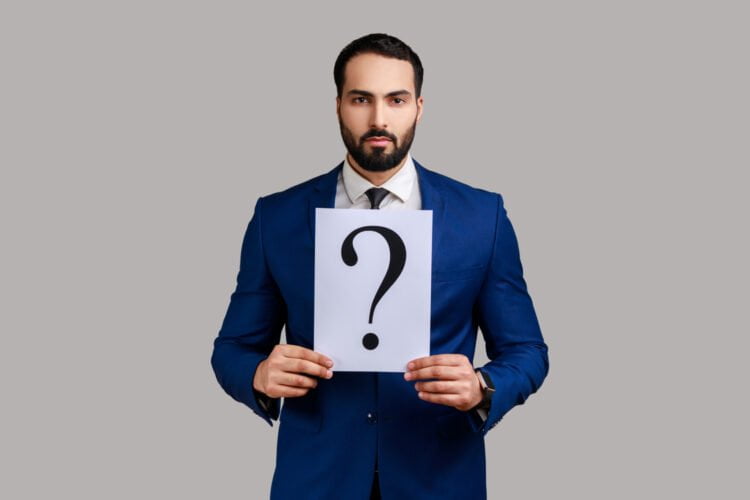 The Islamic Republic of Iran has filed a draft resolution in favor of removing the ‘question mark’ from all official UN documents.

“We feel good about our chances,” Iran’s Deputy Foreign Minister Babak Zardooz was quoted as saying. “If the Western powers are forced to stop asking questions, Iran will gladly sign a framework agreement pertaining to our completely civilian nuclear program,” Zardooz explained.

The Deputy Foreign Minister maintains that annoying questions about Iran’s role in the internal affairs of several countries are hobbling the UN’s effectiveness around the world.

“The United Nations was established to maintain international peace and security. Period. Paralysis of analysis has transformed the revolutionary idea behind the UN into a bureaucratic slime. As a result, conflicts around the world are multiplying,” the Minister asserted.

“Our gift to the people of Baghdad, Damascus, Beirut and Sana’a is regional stability. Gaza sleeps easy at night underneath the blanket of freedom we provide. Honestly, instead of questioning our methods, we would rather the United Nations just said thank you, and went on its way. We’re doing their dirty work,” Zardooz insisted.

A United Nations spokesman commented that the Iranian initiative wouldn’t be voted on until “Italy’s proposal to ban all daytime sessions and make the consumption of alcohol mandatory has been addressed.”