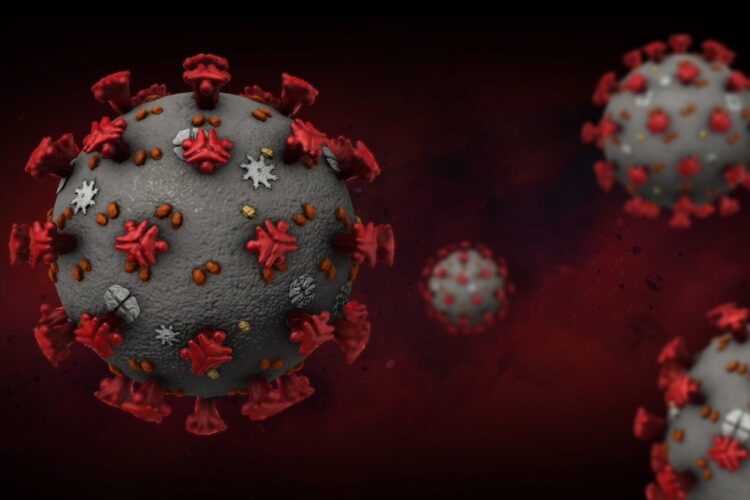 Iran has arrested 3,600 people for spreading the truth about the number of Iranians who have been infected, and died, from the novel coronavirus. According to Iranian officials, the coronavirus outbreak has killed nearly 6,000 Iranians and infected over 93,500, but dissidents claim that the numbers are much higher with some saying that the virus has “claimed the lives of nearly 38,000 people due to the regime’s cover-up and inaction”.

“Look, we cannot have thousands of people in virtual space advertising the underperformance of our shitty, I mean Shiite, regime”, explained Brigadier General Abolfazl Shekarchi to The Mideast Beast. “If people start rumor-mongering, there will just be no end to it. All of our public secrets will go, well, public. So we went with what’s tried and true: arrest people and put them in prison, where we’ll torture and rape them until they beg us to kill them. But not to worry, we tell everyone that the culprits were agents of our enemies, usually most people know that’s code for satanic Americans and filthy Zionists.

“On the bright side, however, you should know that we arrested the dude who claimed that drinking lukewarm, fresh camel urine could cure coronavirus. So don’t come running to us with your ‘human rights’ claiming that our law enforcement doesn’t treat everyone fairly and equally”. 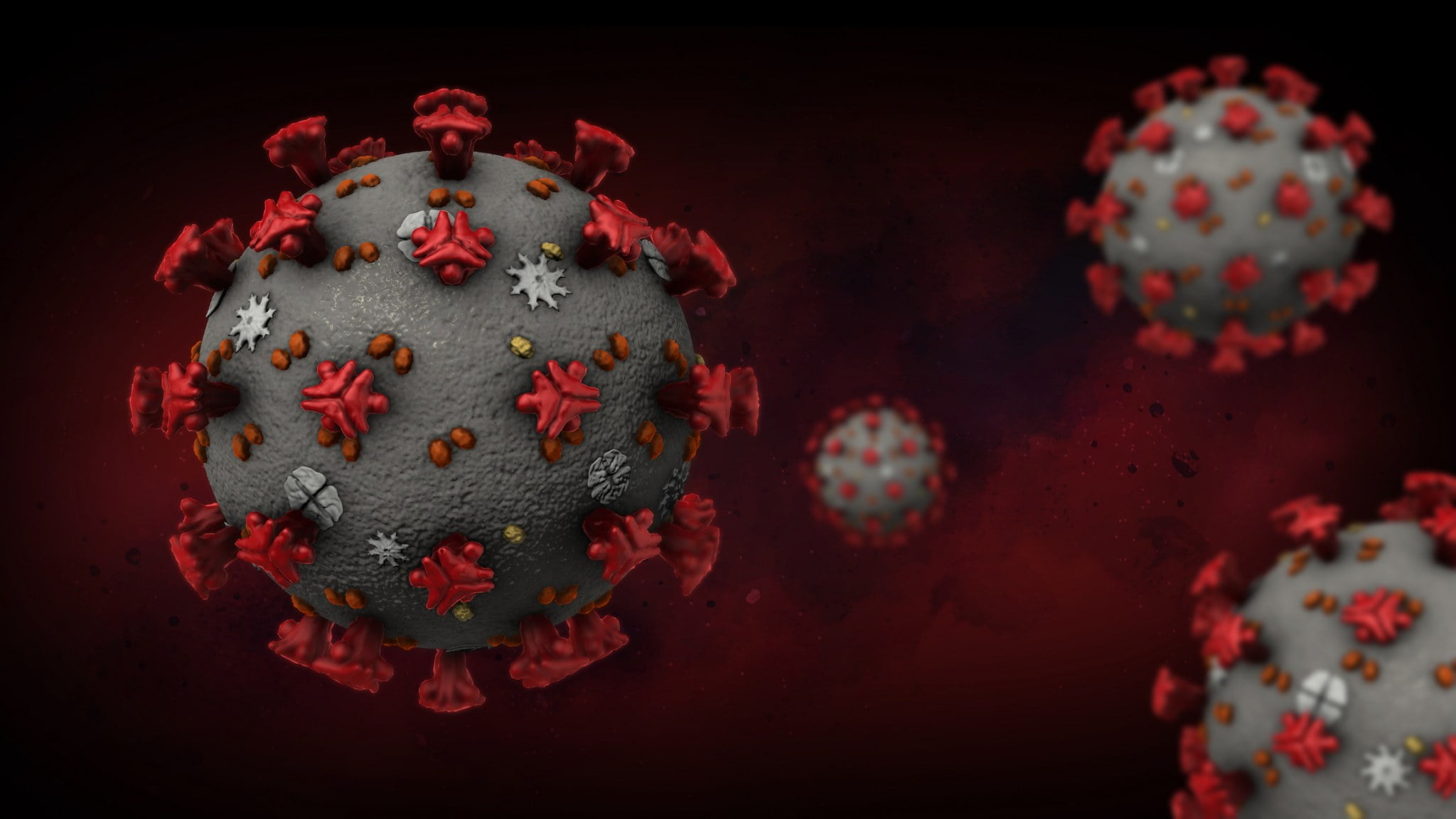