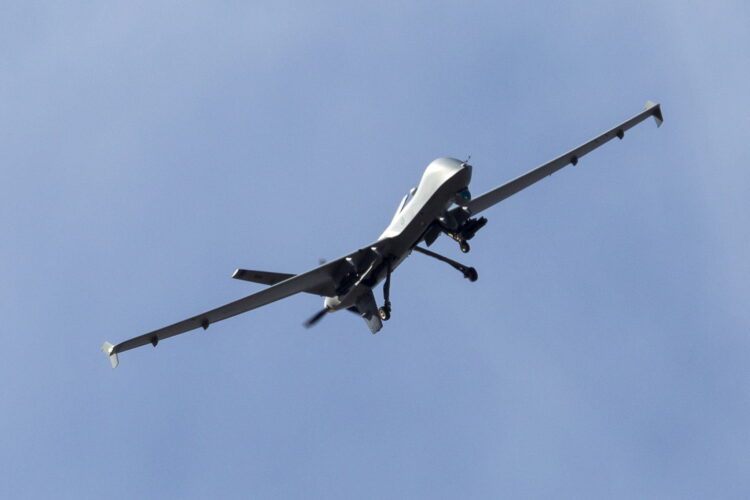 Iranian President Hassan Rouhani announced this week the formation of a committee to award the ״Major General Soleimani Prize״. The prize is in memory of the infamous general who died last year from complications related to a hellfire missile and will be awarded for excellence in the category of “Struggle and Resistance”. The award will be the centerpiece of an awards gala to be held later this year, hosted by Sean Penn.

The committee is slated to decide by the end of summer who will be the first recipient, and will include several Iranian generals, the United Nations, and former President Jimmy Carter.

The Iranian president’s office said that they were looking forward to being able to recognize the achievements of individuals who have supported Iran’s global ambitions and that “We’re hoping to host an award show as extravagant as the Oscars, but without being as insufferably pretentious”.

In addition to the Soleimani Prize, another award category announced is “Best performance During a Peace Negotiation” in which Iranian foreign minister Javid Zarif is a top contender to receive the award, but one should not count out Former Secretary of State John Kerry, another possible winner.

Iranians aren’t the only ones excited about the new awards ceremony. The CIA says they’re happy to have the Iranians draw their target list up for them, and the Mossad said they’ve always looked forward to large publicized gatherings, especially photo ops, of Iranian leaders in one place at one time. 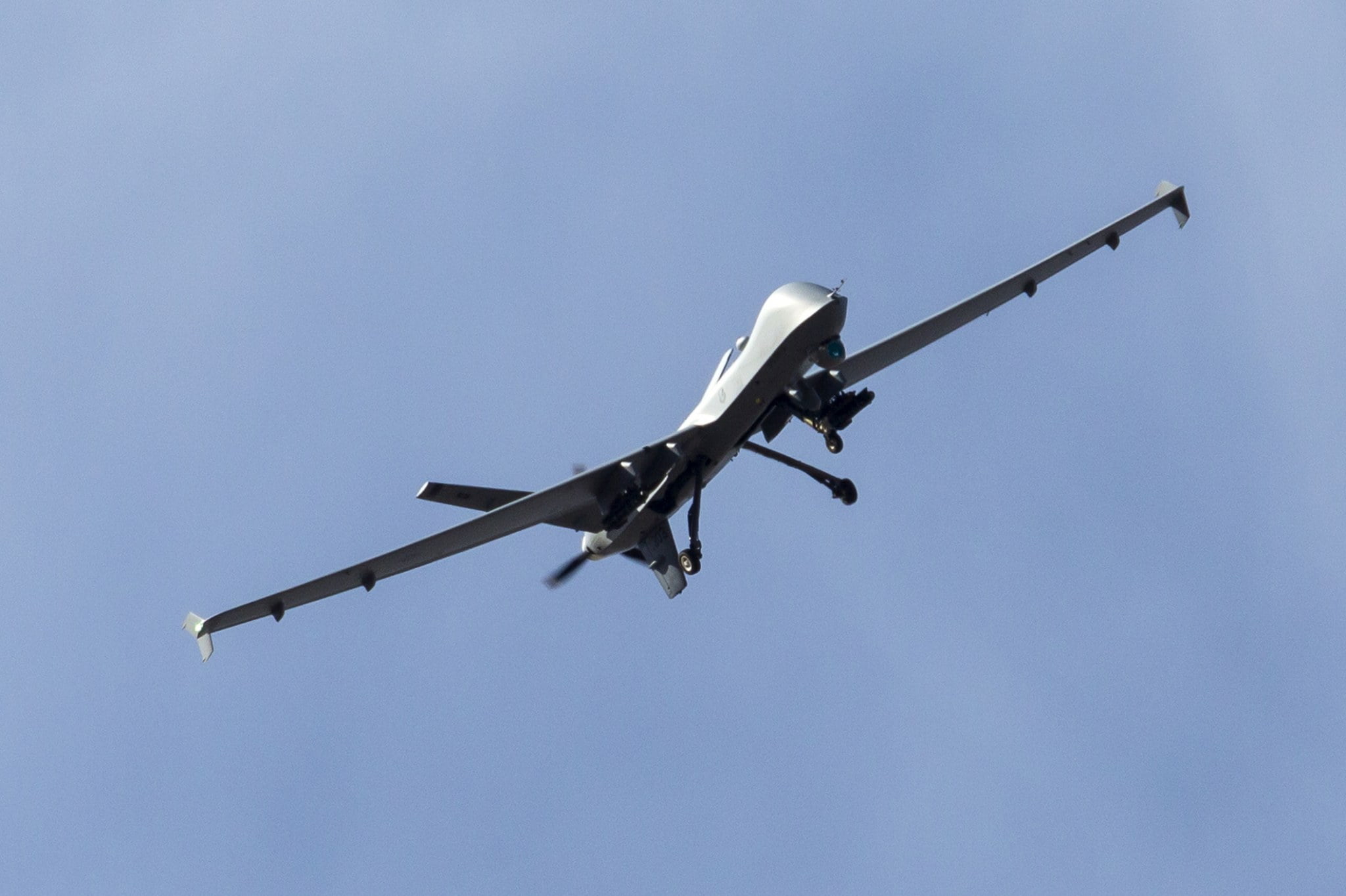