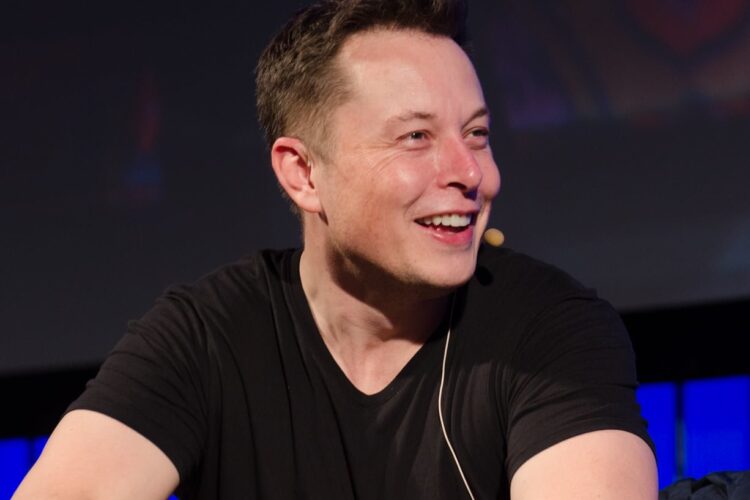 Business titan and inventor Elon Musk has applied his out-sized intellect to the millennia-long problems plaguing the Middle East, announcing through a spokesperson that he has a plan to eliminate “all strife in the Middle Eastern part of the world,” by Christmas.

“Mr. Musk has been mulling this issue for some time now,” said one of his spokespeople.  “Mr. Musk is waaaay fucking smart, so listening to him is always profitable, except for that whole Tesla electric car thing. That sucked, but PayPal is doing marvelously!”

Never one to miss an opportunity to show off his latest turtleneck, Musk snatched the microphone and finished the announcement himself.

The simple elegance of the plan stunned many of the attendees, who remained largely speechless except for one resident of Montreal: “What about Quebec? We still demand our independence and we’ll bring that fight to the Middle East if we have to. Thinking about it, it’s the perfect region to continue our fight against oppressive Canada. #freepalestine! Shit I meant #freequebec! Gets confusing sometimes.

Musk ignored the question and declared “My shit is odorless,” before tap dancing his way offstage. The mogul’s departure however was delayed several hours due to a near-nuclear inferno sparked by a defective battery in his Tesla limousine.