Inspired by Zimmerman, Assad to Auction Off Shells Used to Gas Civilians 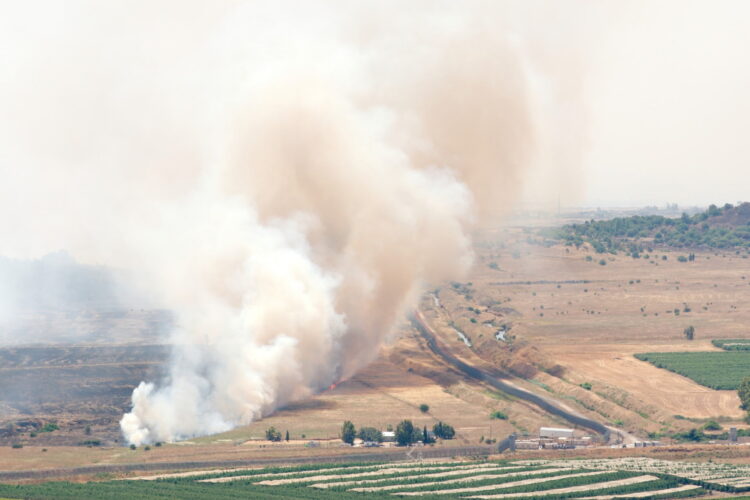 Citing Florida neighborhood watch coordinator George Zimmerman as his inspiration, Syrian President Bashar al-Assad has decided to auction off the shells used to gas to death thousands of Syrian civilians.

On websites advertising the shells, Assad described the artillery as “a piece of Syrian history.”

“I am honored and humbled to announce the sale of a Syrian military icon,” Assad’s post states. “The artillery for sale was used to defend my life from a brutal attack by Syrian children and other civilians.”

Assad’s post, which asked for $50,000 for the chemical shells, came a few days after Zimmerman put the gun he used to kill unarmed teenager Trayvon Martin up for auction. Assad called Zimmerman “a true hero,” noting that it took real balls to not only go unpunished for inflicting tragedy on others but to seek to profit from it.

“I like his style,” Assad noted. “There are plenty of neighborhood watch openings in Damascus, if he’s interested.”