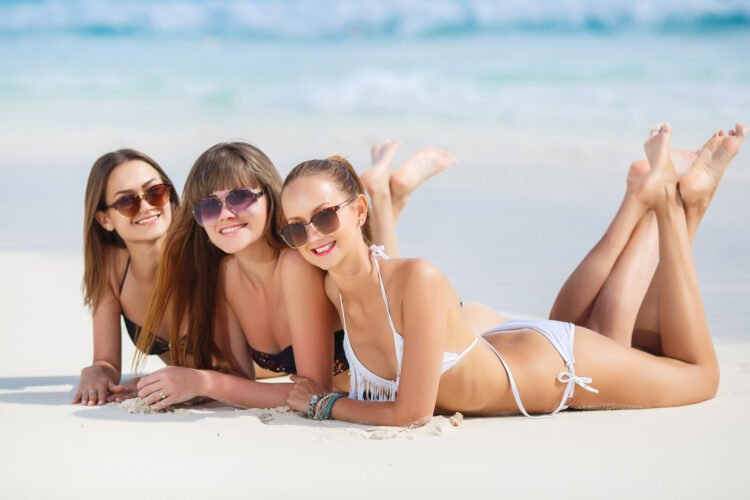 HEAVEN — A worrying report released by a spokesman in Heaven this week revealed that the afterlife paradise is on the verge of facing a severe virgin supply crisis. As per company policy, every martyr entering heaven is guaranteed 72 beautiful virgin girls upon his arrival. Unfortunately, an influx in martyrs in recent years due to increased turmoil amongst radical Islamists has rendered the hereafter utopia struggling to meet the demand of rising numbers of fanatical militants killed in the name of Allah. The spokesman, who wished to remain anonymous, noted, “We haven’t seen anything like this since the Crusades. Fortunately at that point we had a surplus of virgins to give out. After more than 1400 years of Jihad though, our supplies are becoming limited and aren’t replenishing fast enough to meet demand.”

“We’re left with two options: 1. placing martyrs on wait-lists or 2. supplying them with 72 girls who aren’t virgins, which let’s face it, might actually be a better deal. We just don’t tell them.” Sources say that Hell, on the other hand, is able to keep up its guarantee of 72 vegetable peeler genital flayings per infidel. 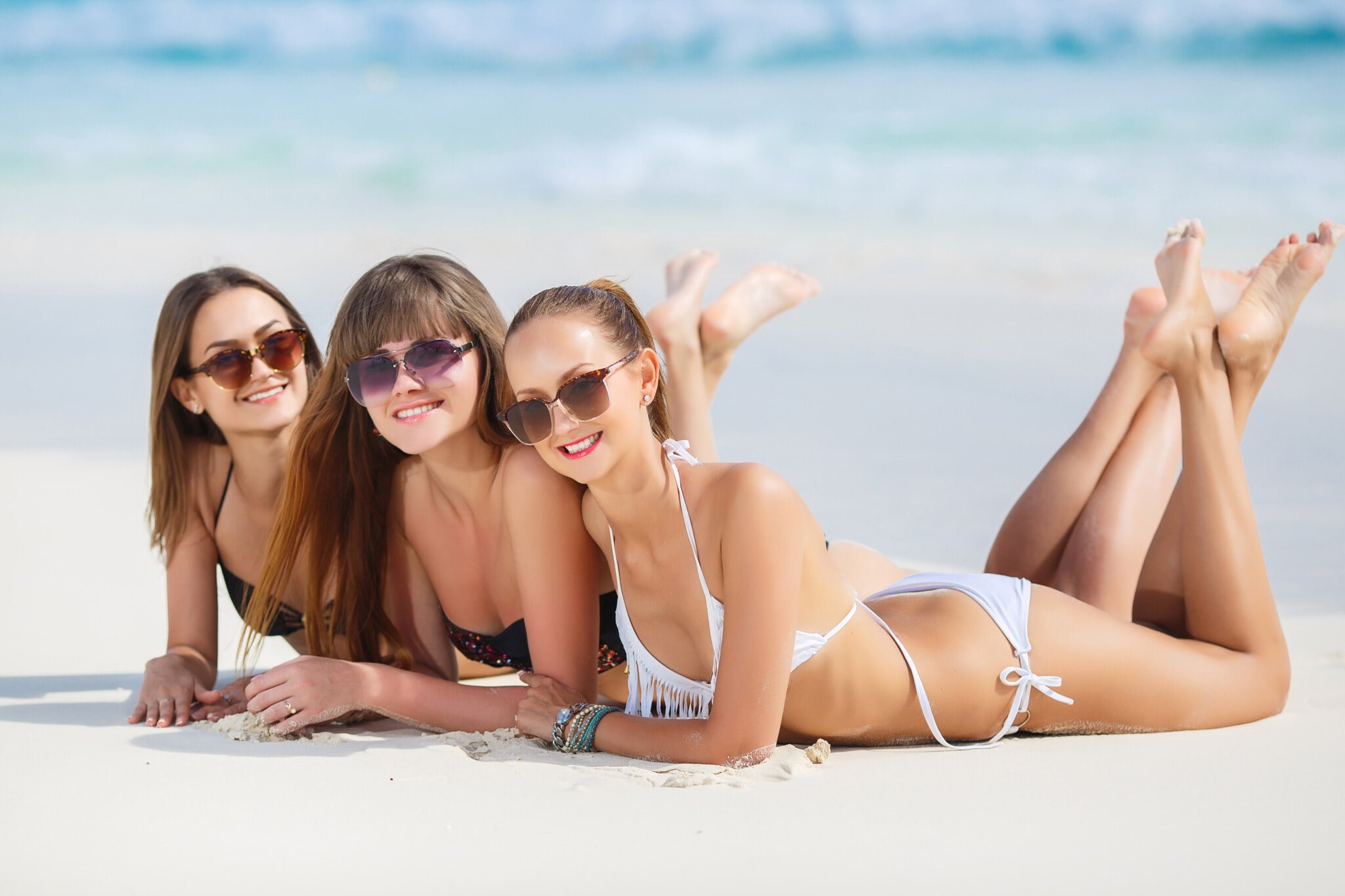