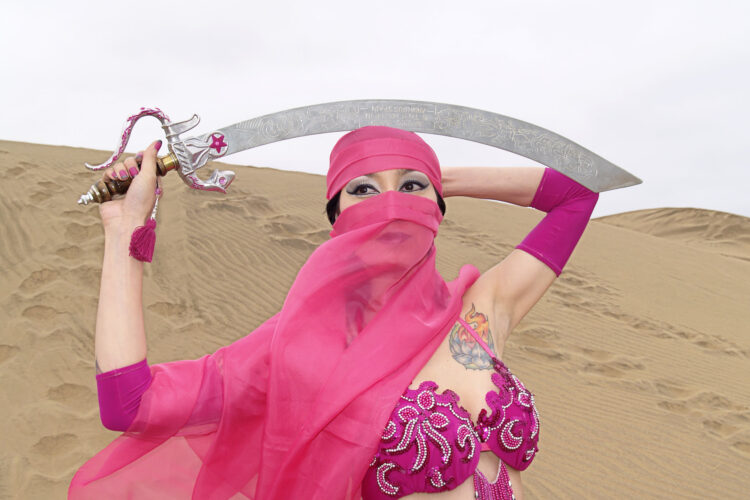 In a move aimed at softening its public image and attracting Western tourists and investment, the Kingdom of Saudi Arabia will now allow female citizens to work in the flourishing torture and execution industry.

“For too many years, respectable jobs beheading criminals, drug users, activists, journalists and homosexuals have been the domain of men and men alone,” Crown Prince Mohammed bin Salman said. “By opening these careers to women and girls, the Kingdom is truly moving into the 21st Century.”

The reform is expected to end the female unemployment crisis, as millions of high-paying jobs became available overnight.

“The only real industries in Saudi Arabia are beheading and oil,” Yasmine Farouk, a Saudi foreign policy expert at the Carnegie Endowment for International Peace, told The Mideast Beast. “This is a true opening of the economy for half the population.”

The fight for the right for women to work as executioners was led by women’s rights activist Fatima al-Hathloul. But in an ironic twist, al-Hathloul is now set to become the first person executed by a woman.

“It’s true that al-Hathloul was right about the whole ‘women should be allowed to execute people’ thing, but we’ve still got to lob her head off,” Prince Salman explained. “Just because the government is wrong, it doesn’t mean you can just go around disagreeing with us without getting arrested and tortured.”