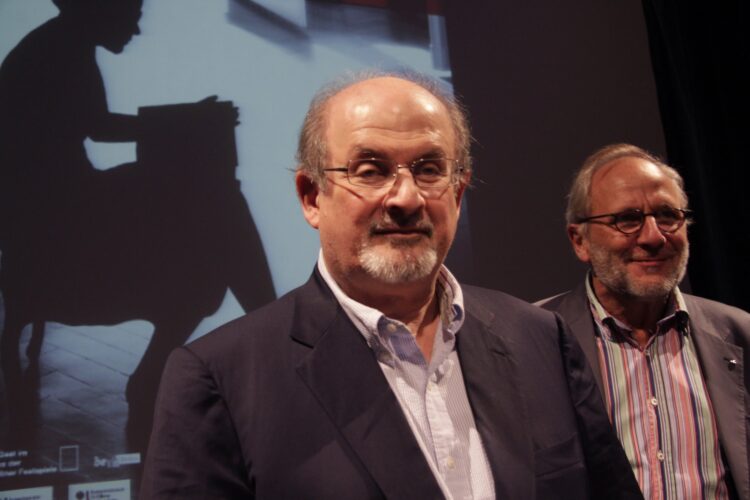 Hoping to create goodwill with the Iranian regime and boost the chances of a deal over Iran’s nuclear program, President Obama announced Thursday that his administration has executed British novelist Salman Rushdie, potentially eliminating a key sticking point in negotiations.

“The Iranians have made their opposition to Mr. Rushdie’s continued existence clear for the past 26 years,” Obama told reporters. “That kind of consistency is what we’re looking for in a regional ally, and it would have been inconsiderate for my administration to ignore it.”

President Obama pointed out that Mr. Rushdie’s death was called for in a 1989 fatwa, while a similar fatwa issued decades later banned the development of nuclear weapons.

“[Iranian President Hassan] Rouhani explained to me that the latter fatwa wouldn’t go into effect until the previous fatwa was carried out, so it made Mr. Rushdie’s execution a high priority, since we’re really, really counting on that nuke fatwa. Actually, we’ve already given up any possibility of inspections or enrichment limitations, so at this point that fatwa is all we have going for us,” Obama explained. “I never knew that was how fatwas worked, but who am I to argue with an Iranian official?”

Responding to domestic criticism over the writer’s execution, Obama pointed out that these critics had not offered any “viable alternatives.” 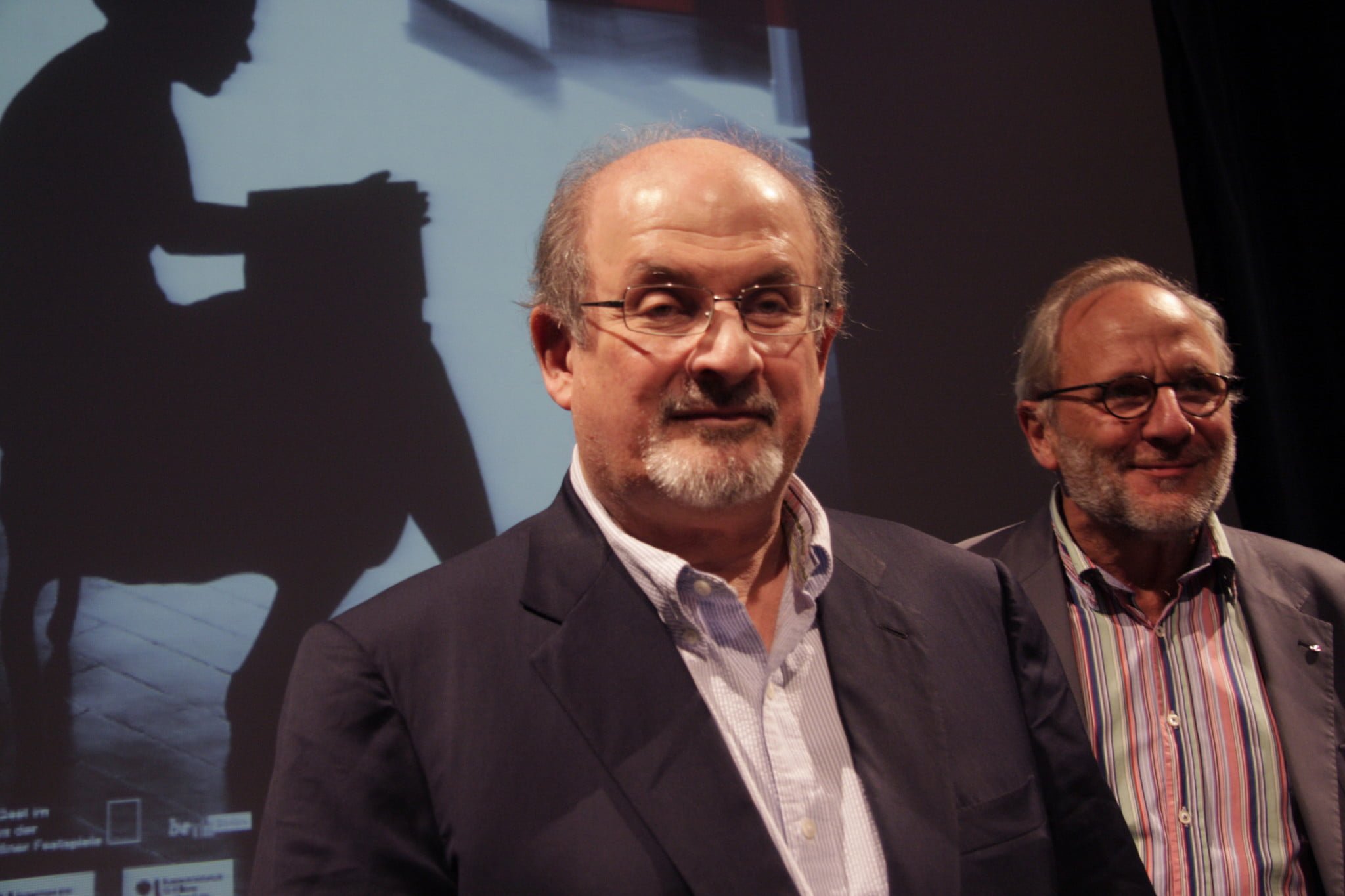