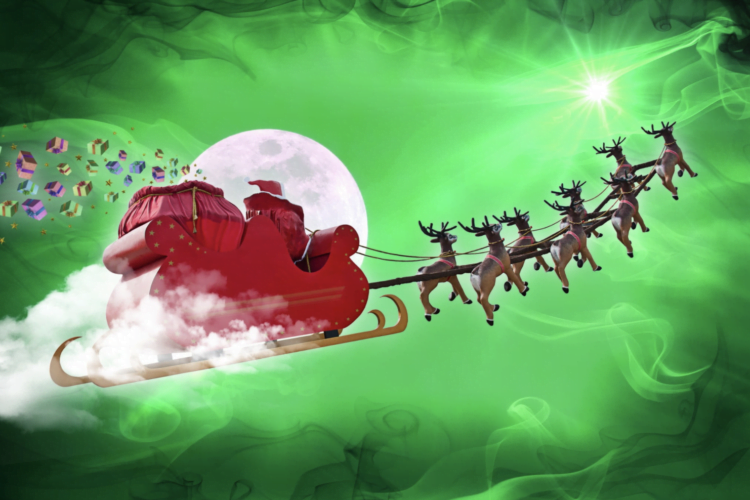 In a blitzkrieg Christmas Eve mission, Santa Klaus and his squadrons of hooved helpers pounded ISIS positions with atomic reindeer feces, slaying thousands of jihadis and laying waste to much of the terror group’s heavy weaponry.

“As much as I admire President Obama’s healthcare and climate initiatives, I just couldn’t wait any longer for him to get his foreign policy shit together,” Santa later told CNN. “So leave it to me, children of the world – from now until I’ve wiped ISIS off the face of the Earth, every night will be a radiant Christmas Eve!” 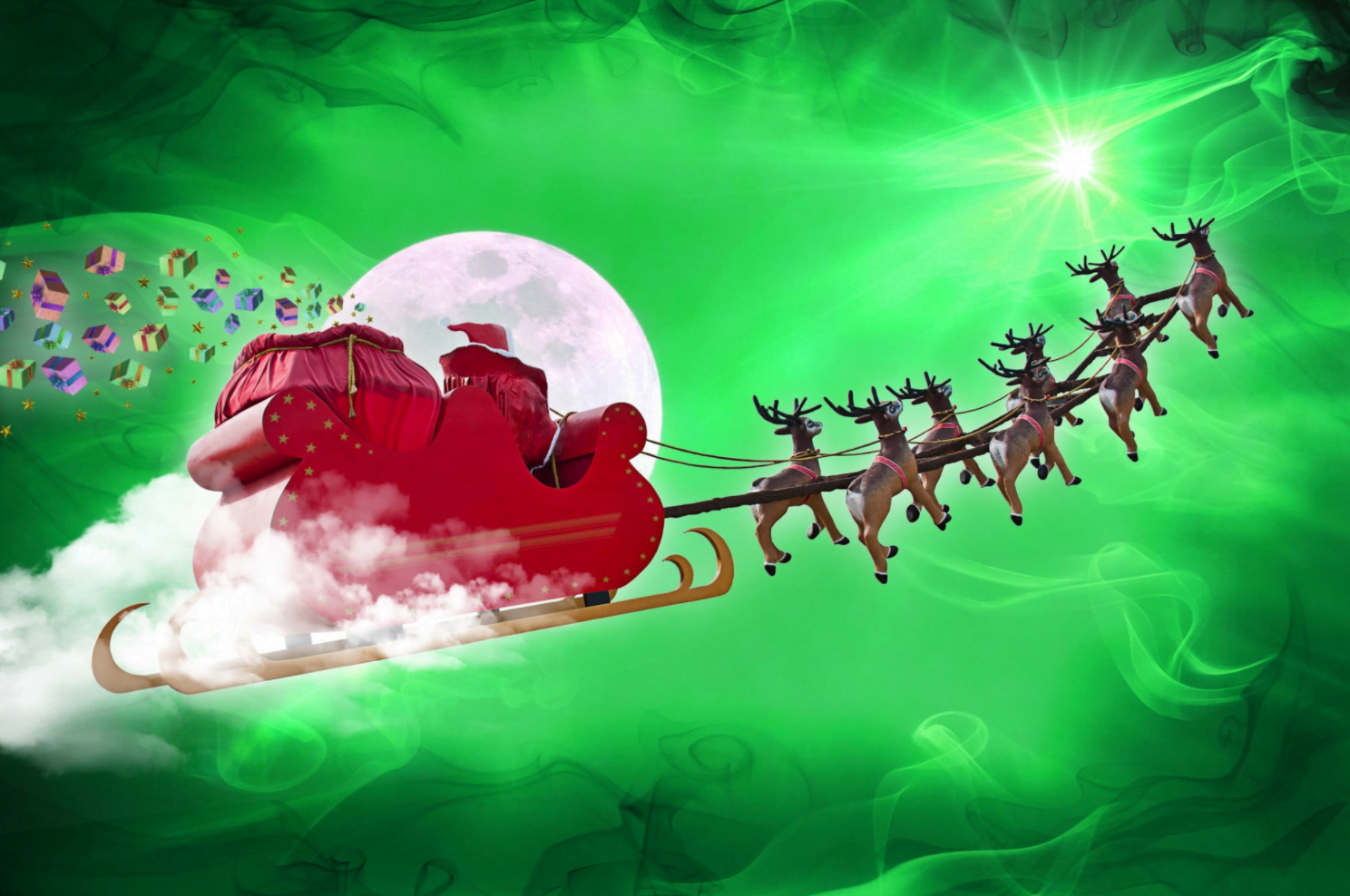