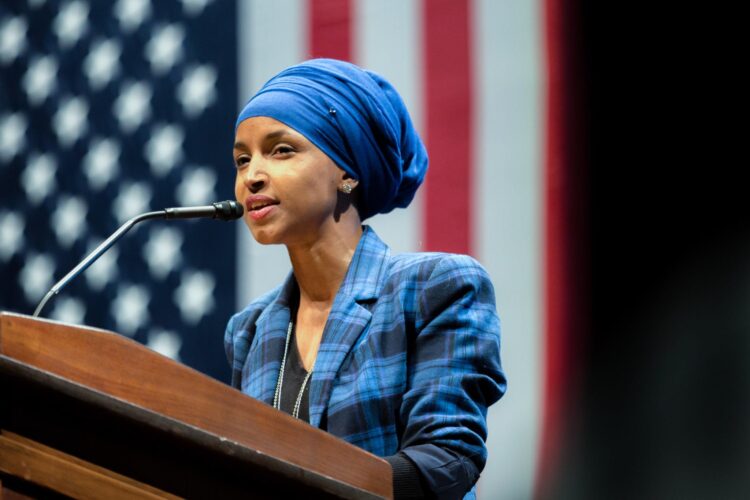 With Congress fighting to keep the economy afloat amid the coronavirus shutdown, Rep. Ilhan Omar has demanded any future package include support for out-of-work suicide bombers and other jihadi terrorists.

Omar noted that restrictions on large gatherings and the closure of popular establishments has made it impossible for terrorists to target crowded locations and cause mass casualties.

“It is the job of these brave heroes in the fight against colonialism and white supremacy to do something,” Omar said. “This shutdown, however, has forced them to do nothing, and it is about time we made it up to them with generous financial assistance.”

The proposal has won surprising bipartisan support, with President Trump expected to sign Omar’s bill into law this week. Trump emphasized that while he does not support suicide bombers or other radical Islamic terrorists, he will support any initiative to spend billions of dollars with no oversight and no funding source. 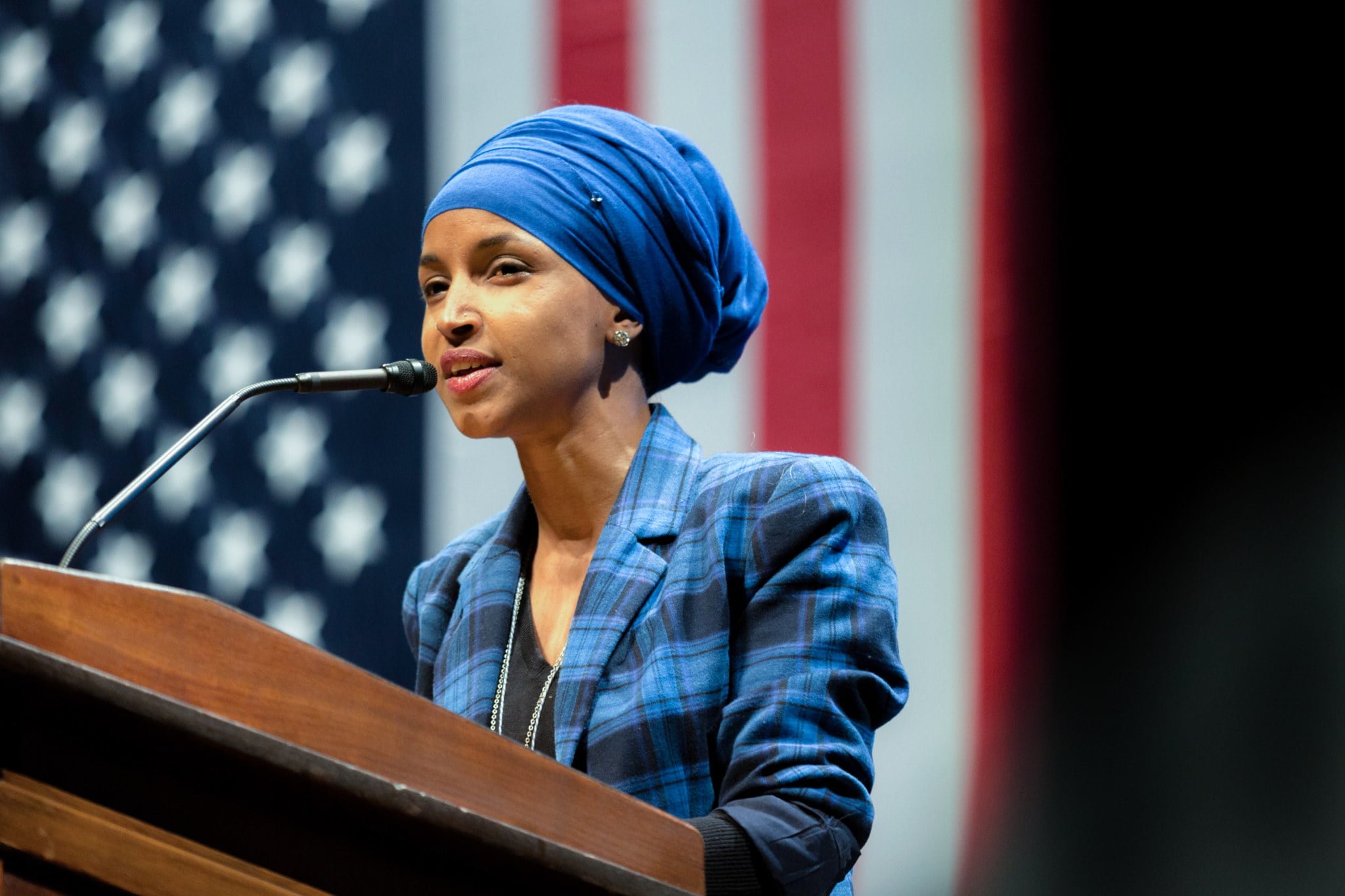