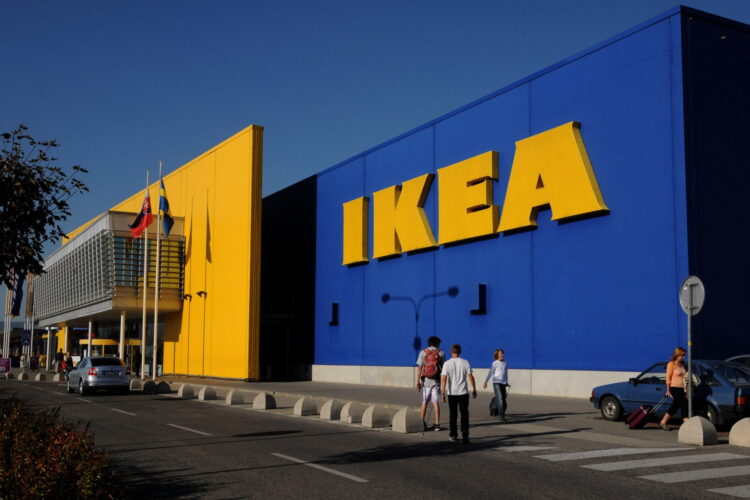 The global furniture giant IKEA is now offering “assembly instructions to a flat-packaged Mideast peace.” The announcement comes as the popular Swedish furniture seller reopens its stores in Israel, Germany and China.

IKEA’s upbeat Mideast Director Sven Borg revealed to The Mideast Beast why IKEA’s Middle East Peace Plan has better chances than the previous 789 clinically dead peace proposals. “Achieving Mideast peace is almost as tricky as making peace between Democrats and Republicans in the US. Instead of bombastic speeches, you need straightforward assembly peace instructions that even Mideast leaders should be able to understand.”

Borg praised IKEA as a symbol of “global capitalist peace.”

“As New York Times underrated intellectual giant Thomas Friedman put it, no two countries with IKEA stores would go to war with each other. We will therefore compassionately carpet bomb Gaza, Syria, Iran and Yemen with attractive IKEA stores. For the sake of peace, we will selflessly respect the local low-wage traditions.”

Borg concluded that IKEA’s famous Swedish meatballs would push Mideast leaders from peace process to peace. “All previous Mideast peace plans failed because peace negotiators were unwilling to part with the fancy hotels and the lavish buffets at the peace conferences. By contrast, IKEA’s simple food painfully reminds them of the hardships of regular mortals.”