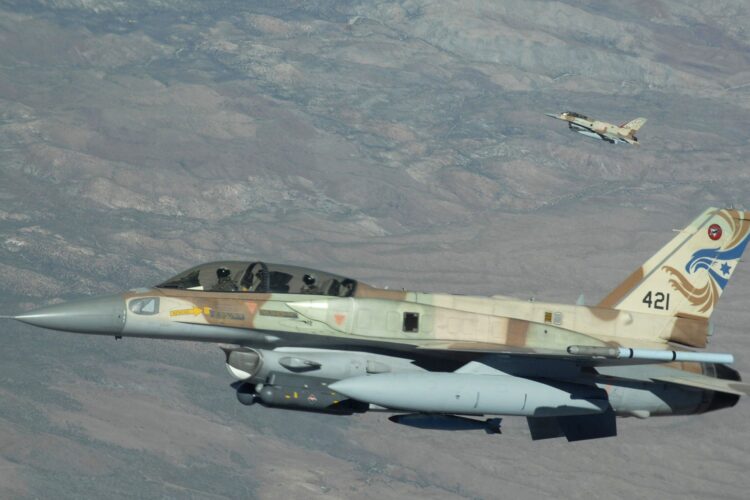 Calling it an understandable error made in the fog of war, the Israel Defense Force (IDF) apologized Monday for accidentally striking targets in the East African country of Eritrea in response to a wave of Palestinian attacks.

“The pilots were flying really high and weren’t sure exactly where they were geographically, but when they saw a group of dark-skinned men they assumed they must be in Gaza and that the men must be Hamas terrorists,” an IDF spokesman told The Mideast Beast. “Under our strict ‘Shoot first, ask questions later’ policy, they were obliged to fire upon the men as well as several nearby buildings.”

Further investigation determined that the pilots had in fact been flying over Eritrea and the suspected Hamas combatants were simply Eritrean farmers. The buildings had been schools and farmhouses.

“From 20,000 feet, even with electro-optics it’s hard to tell whether someone is riding a tank or a donkey and whether they’re carrying a rake or a machine gun,” the IDF spokesman explained. “When we noticed men on the ground who were not white, we figured, ‘better safe than sorry.’”

The error comes at the worst possible time, as the day before Israeli police responded to a terror attack at a bus station in southern Israel by shooting an Eritrean refugee who was uninvolved in the crime, believing him to be a second terrorist. The man died after the crowd prevented him from receiving medical attention.

“It’s very scary that our people can be killed simply because we are African,” one Eritrean refugee told The Mideast Beast. “I’m considering moving to someplace where police are less likely to shoot me just because of my skin color, like Baltimore.”

Israeli Prime Minister Benjamin Netanyahu, meanwhile, announced that his government had built a fortified, secure palace in the middle of the Negev Desert for the African migrants in order to keep them safe from vigilante attackers. 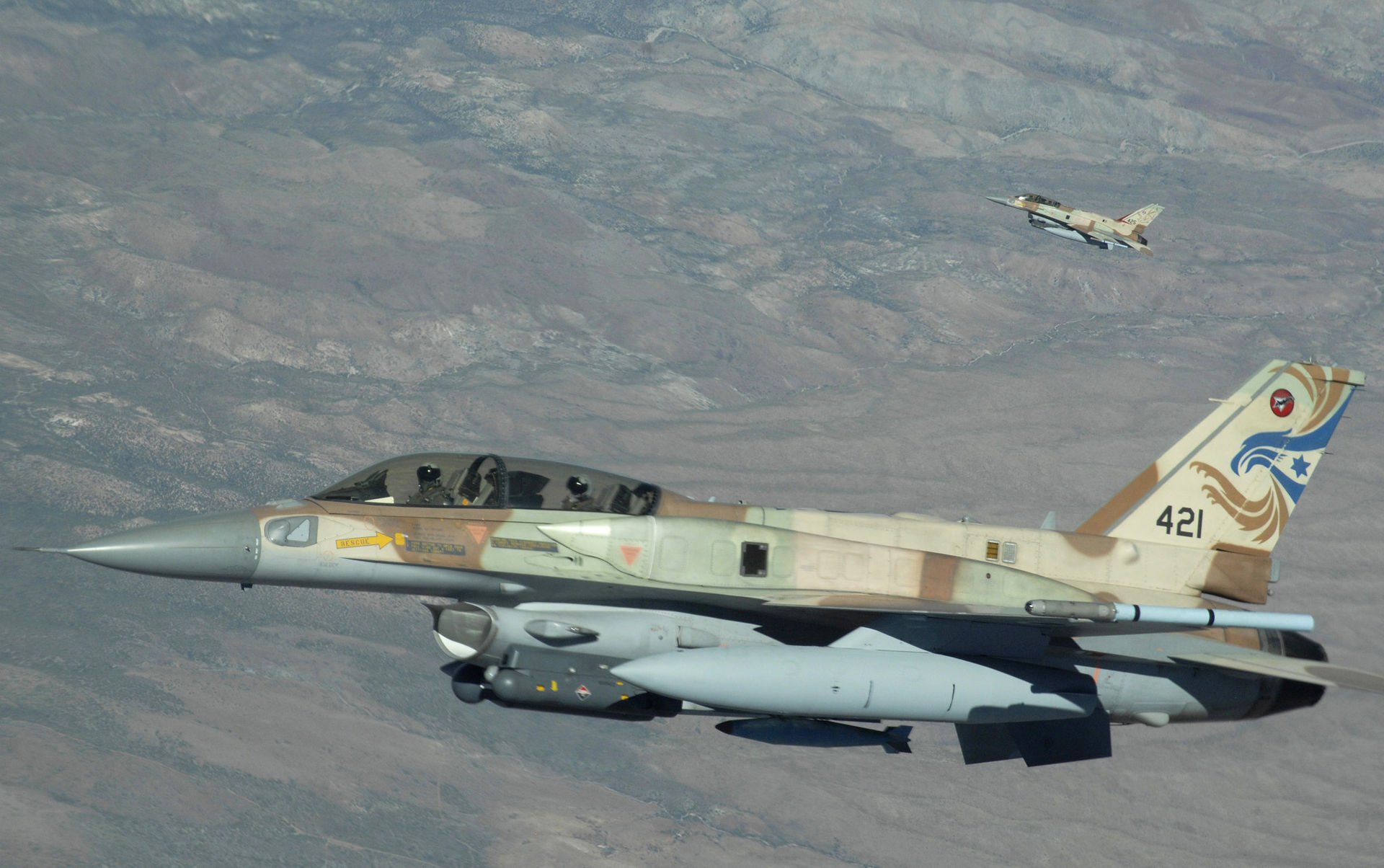