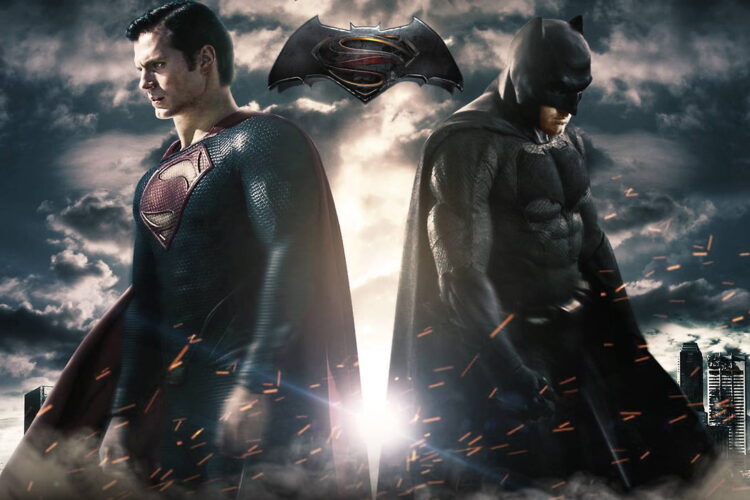 A fresh round of fighting has broken out along parts of the Israel-Gaza border following screenings of Batman V Superman in Tel Aviv and Gaza City.

Colonel Daniel Shitzberg of the Secret Special Film Reviewing Unit of the Israel Defense Force (IDF) commented to The Mideast Beast; “All I did was post a review on our Facebook page stating that there was no way that a superhuman flying alien with lasers for eyes was gonna take any crap from some crazy guy living in a cave. I mean, when has anyone living in a cave bothered anyone? Moments later there are rockets coming over our heads. What gives?”

Abdul al-Hamza, Director of the Hollywood Blockbuster Commentator wing of Hamas said; “Typical Zionists always supporting the ‘aliens’. Batman is the classic underdog, putting together weird unconventional weapons of war, and he likes tunnels, and that makes him totally awesome.”

Col. Shitzberg replied, “Those guys are just pissed because Wonder Woman has an Israeli passport. And it’s clear that both the leads are Jewish, you can tell through the skin-tight pants, if you know what I mean…” 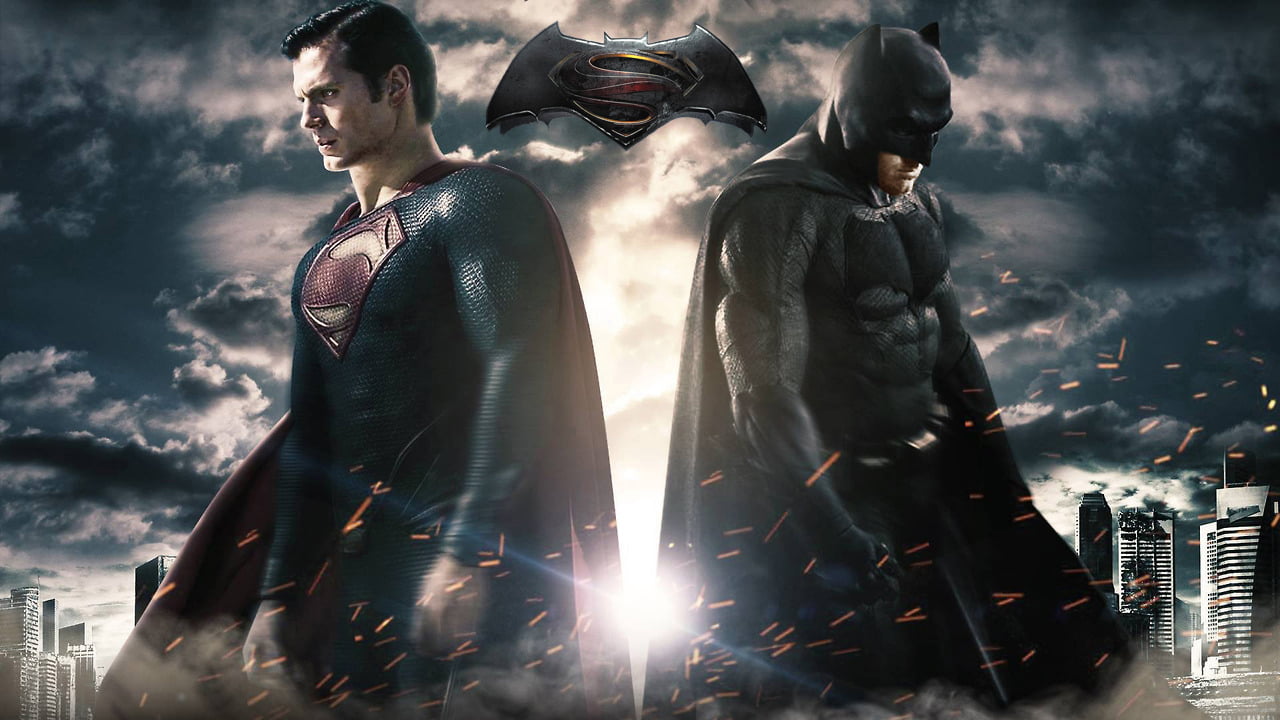