IDF and Hezbollah Have Been Faking War This Whole Time 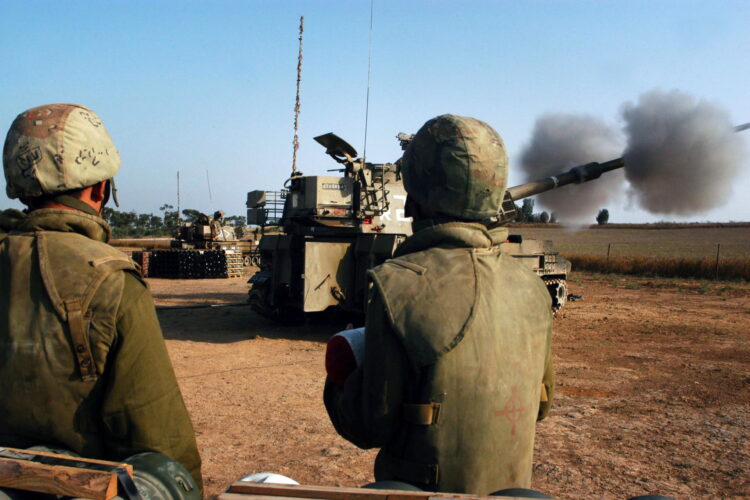 Beqaa Valley, Lebanon — The Israeli Defense Force (IDF) and Hezbollah have been forced to admit their highly publicized conflict has in fact been a total fraud.

An IDF spokesman confirmed, “Yep, the jig is up. The dummy soldiers spotted this week are really just the tip of the iceberg. In fact, the last decades of conflict have been faked through a cunning combination of the effects team from Industrial Light and Magic, truckloads of fireworks, and of course all those crisis actors that Alex Jones keeps going on about.”

“‘Why?’, I hear you ask. Seriously? Who in their right mind would really fight over this place? Have you actually ever been here? It’s dirt hills and a few Cedar trees that are either straight-up burnt or chocked full of fucking bullet holes, and there’s no goddamn oil. So, you know, nothing here worth getting strafed by a drone for.”

A spokesman for Hezbollah added, “We really hoped we could keep this going for a lot longer. It’s not that we like Jews or anything, but to be honest it just never really felt like something worth dying over. So, this really seemed like the next best thing to actual warfare.”

“I guess now people will be wondering whether that whole thing in Yemen is real. Unfortunately, we can confirm that it is. Those Saudis simply aren’t reasonable people like the Israelis.”