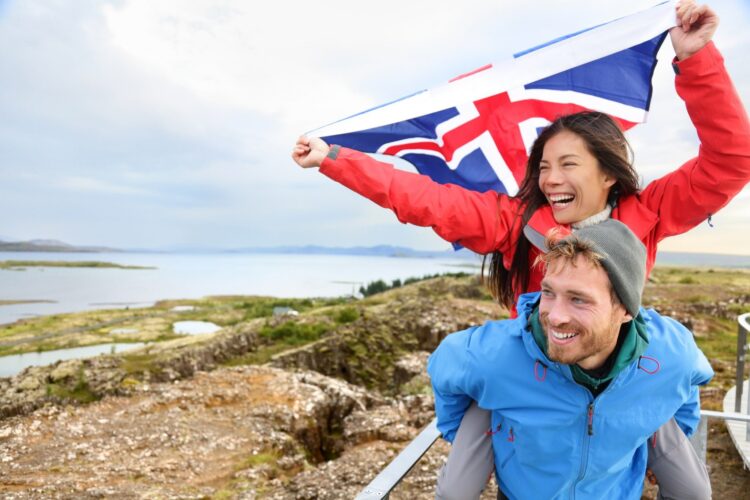 Officials from the Icelandic parliament defended the country’s new circumcision legislation this week, claiming that the bill banning the practice is not in any way anti-religious, but rather is an effort to ensure the Icelandic people have foreskins to protect them from the frigid North-Atlantic winds.

Addressing the Muslims and Jews who expressed indignation at the bill, one parliament member explained: “We’re in Iceland, not the Middle East. I understand that you guys don’t need your foreskins over there, it’s hot out! But it’s a different story here – without a sweater, we’ll freeze.”

Though most studies on the potential side effects of circumcision have not been conclusive and therefore have been rejected by proponents of the practice, it seems that many are now ready to accept Iceland’s logic:

“I always wondered why I was always so cold compared to my other friends,” Ahmed al-Labadi, a circumcised London resident of Middle Eastern descent, told The Mideast Beast. “Now I understand that it’s because I was circumcised.”

Simon Shapiro, a Canadian Jew, expressed a similar sentiment: “I always have to wrap myself up in layers upon layers of clothing to stay warm. I always thought it was because I’m thin – now I understand that it’s ‘cos I’m missing my natural wrapper!”

“We’re making fucking history,” another Icelandic parliamentarian stated. “Look at it this way: we’re the first legislative body in the world to take any kind of preemptive action against blue balls.” 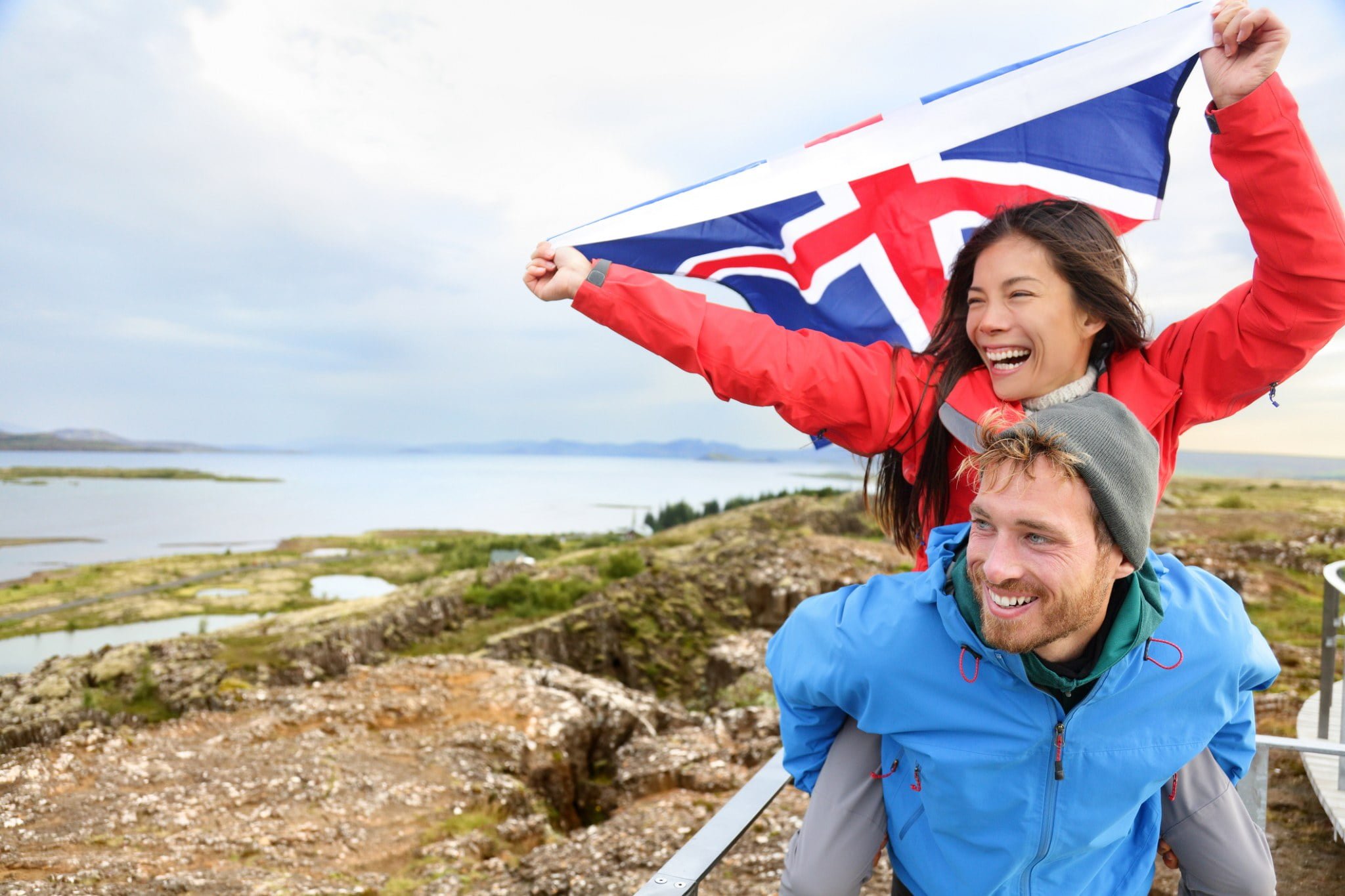