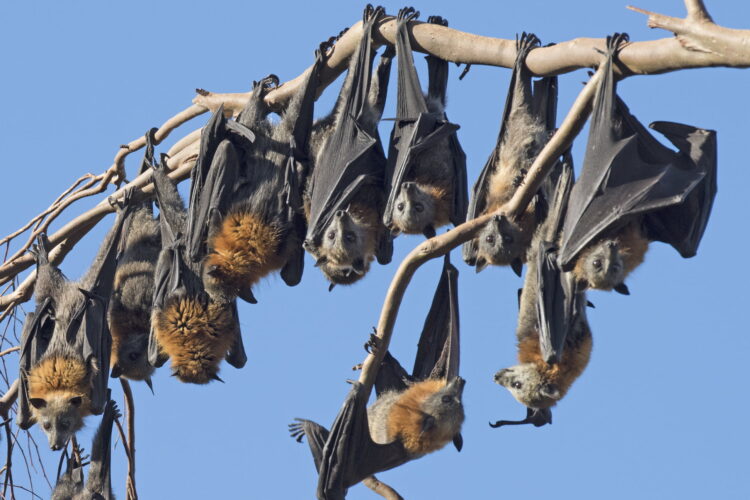 Patient zero in the COVID-19 outbreak has finally been identified and has admitted to eating the raw bat that ignited the ongoing global pandemic, but blamed her action on the prescription sleep aid Ambien.

“I’m so embarrassed. It was two in the morning and I was Ambien eating, and I decided to try a raw bat,” the Wuhan resident, a regular at ‘The Bat Cave,’ one of the city’s most popular wet markets, explained. “I went too far and take responsibility, even though I only did it because of the pills.”

Scientists studying the illness were initially thrilled to have found patient zero and hoped to establish the origin of the virus. But the woman added that she took Ambien the following night and mistakenly ate an undercooked pangolin at the same wet market. A day later she once again took Ambien and sleep-walked to the Wuhan Institute of Virology, where she broke in and ate a broad sampling of viral specimens.

“I really need to stop drinking coffee in the evenings,” she acknowledged.

Chinese officials have been working hand-in-hand both with the US Centers for Disease Control and Prevention and the World Health Organization, transmitting all relevant information in real-time. Chinese President Xi Jinping apologized for initially covering up the outbreak of the disease.

“When I first heard about the novel coronavirus, I had just taken an Ambien, and accidentally ordered everyone who knew about the virus to be arrested immediately and sent to re-education camps,” Xi said. “I was Ambien governing. I am not repressive, just stupid.” 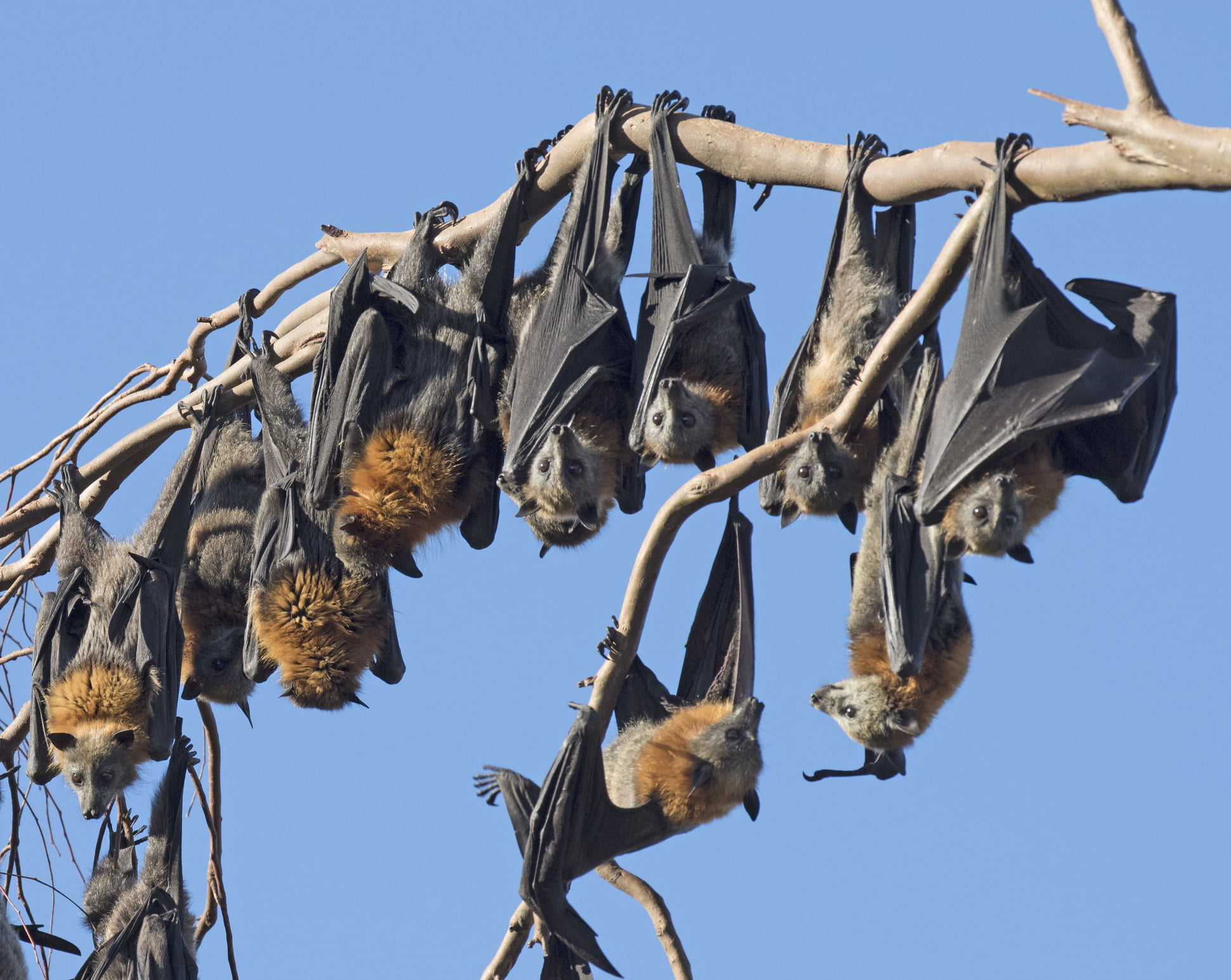