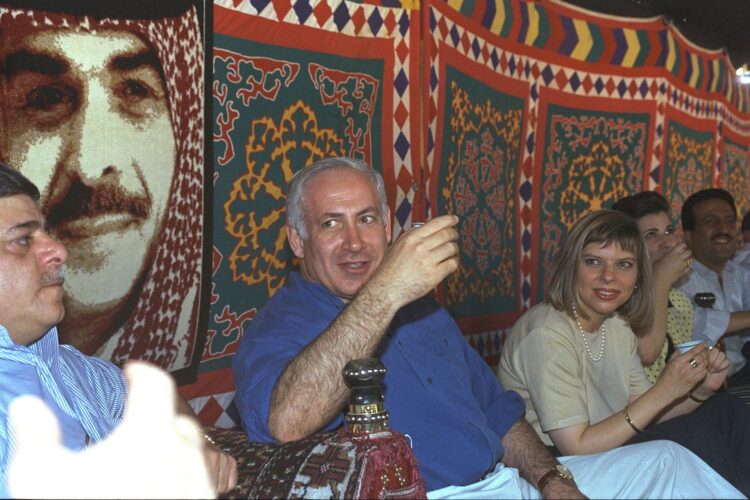 In response to the Iranian nuclear agreement, a distraught Israeli Prime Minister, Benjamin Netanyahu, has been heard in recent days around Jerusalem mumbling to himself and sharing his uncensored views at local eating establishments.

“The Prime Minister was quietly munching on a Falafel ball when the news about the finalized deal came over the radio. All of a sudden, he turns blue in the face, starts break dancing, stops, grabs his crotch, takes another bite out of his Falafel and yells out ‘World’s gone cray cray! NObama tryin’ to get crunk with us. Bet your lily ass we’s about to get hectic.'” reflected one frequent patron, Gabby Fluffer.

Earlier, the Israeli Premier chewed out US Secretary of State John Kerry, on his cellphone while eating a scoop of Pistachio ice cream at a downtown Jerusalem ice cream store. “Bitch, swerve! I’m sick of this bullshit. You tellin’ me you got Israel’s back? Yo, you be in Geneva dirty macking on the Iranians.”

In related news, Iranian President Hassan Rouhani asserted that the nuclear deal signed in Switzerland proves that his country is moderate, just so long as “No one dares to disagree with us. For the sake of world peace, do not make us angry. You wouldn’t like us when we’re angry.” 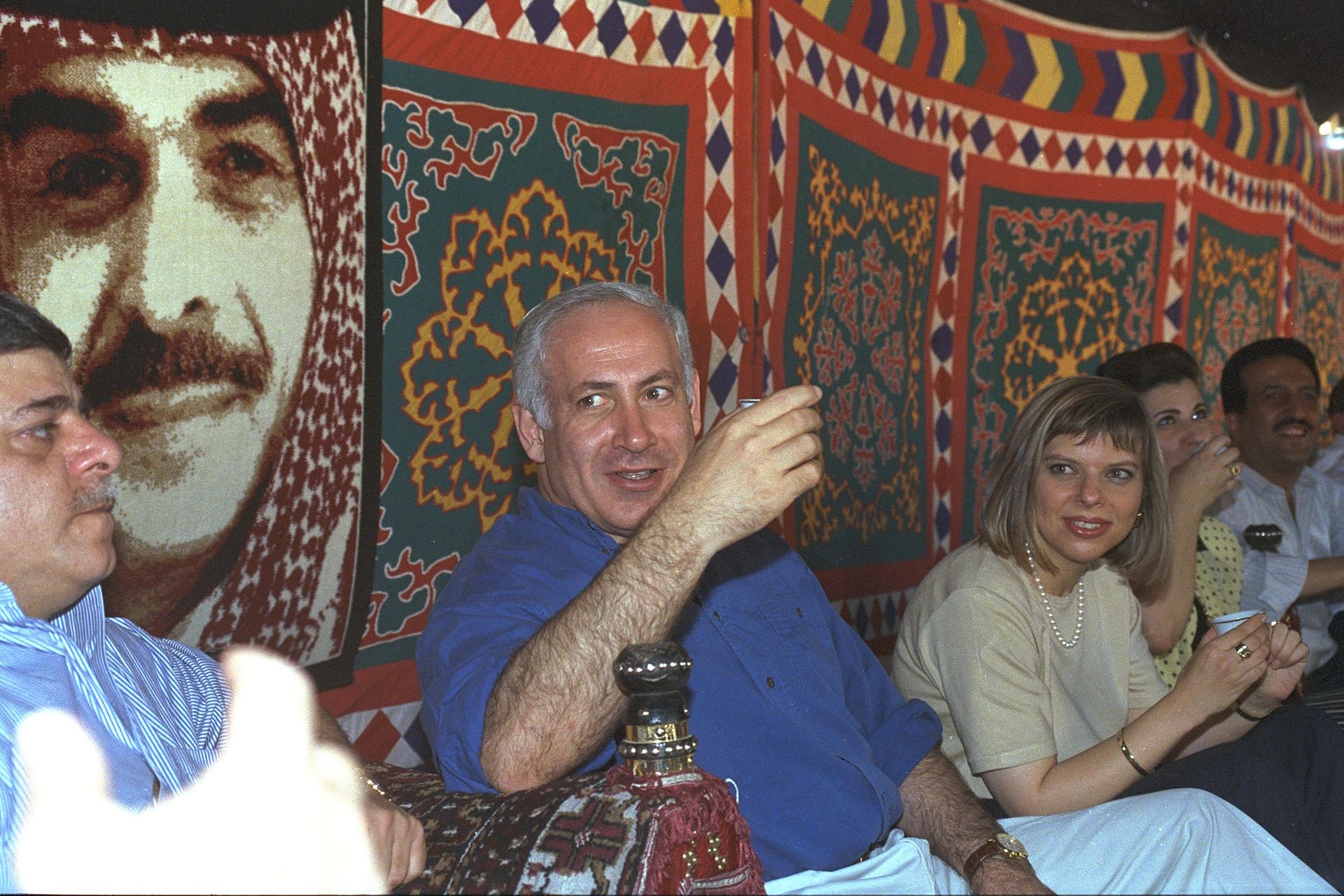