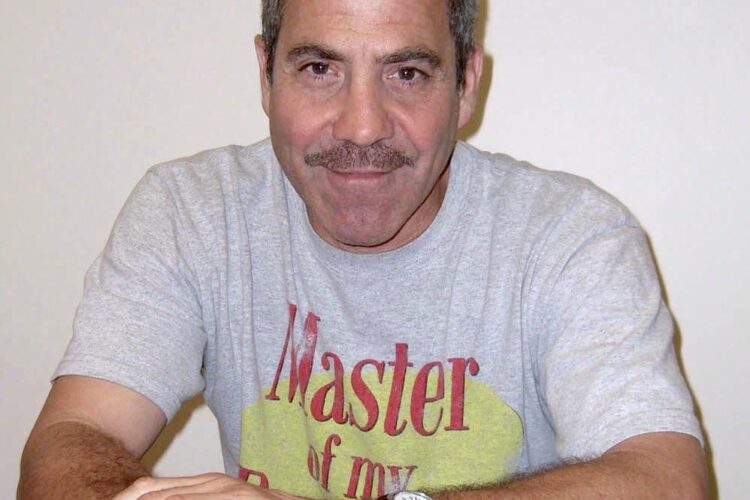 United States President Barack Obama has replaced Secretary of State John Kerry the lead US negotiator in the Iran talks with the Soup Nazi of Seinfeld fame.

Speaking to The Israeli Daily aboard Air Force One en route to a golf outing in Florida, President Obama said John Kerry has done an outstanding job as Team America negotiator, but expressed his frustration that no final deal had been brokered.

“John’s shuttle diplomacy has racked up hundreds of thousand of Sky Miles good for spa getaways and trips to exotic locations, but not enough for a Nobel Prize,” Obama noted. “In my view, a hard line negotiator who would set limits and present a firm time table was required at this stage. The Soup Nazi not only makes a great bowl of Mulligatawny, but was the right ingredient to make it happen. His ‘no nukes for you, one year!’ approach is exactly what we’re looking for.”

According to a senior White House staff member, the President was receiving pressure from a few high ranking Republican senators who wanted him to dump Kerry. One GOP leader who spoke on condition of anonymity told The Israeli Daily, “these talks are a sham and Kerry should piss or get off the pot.” 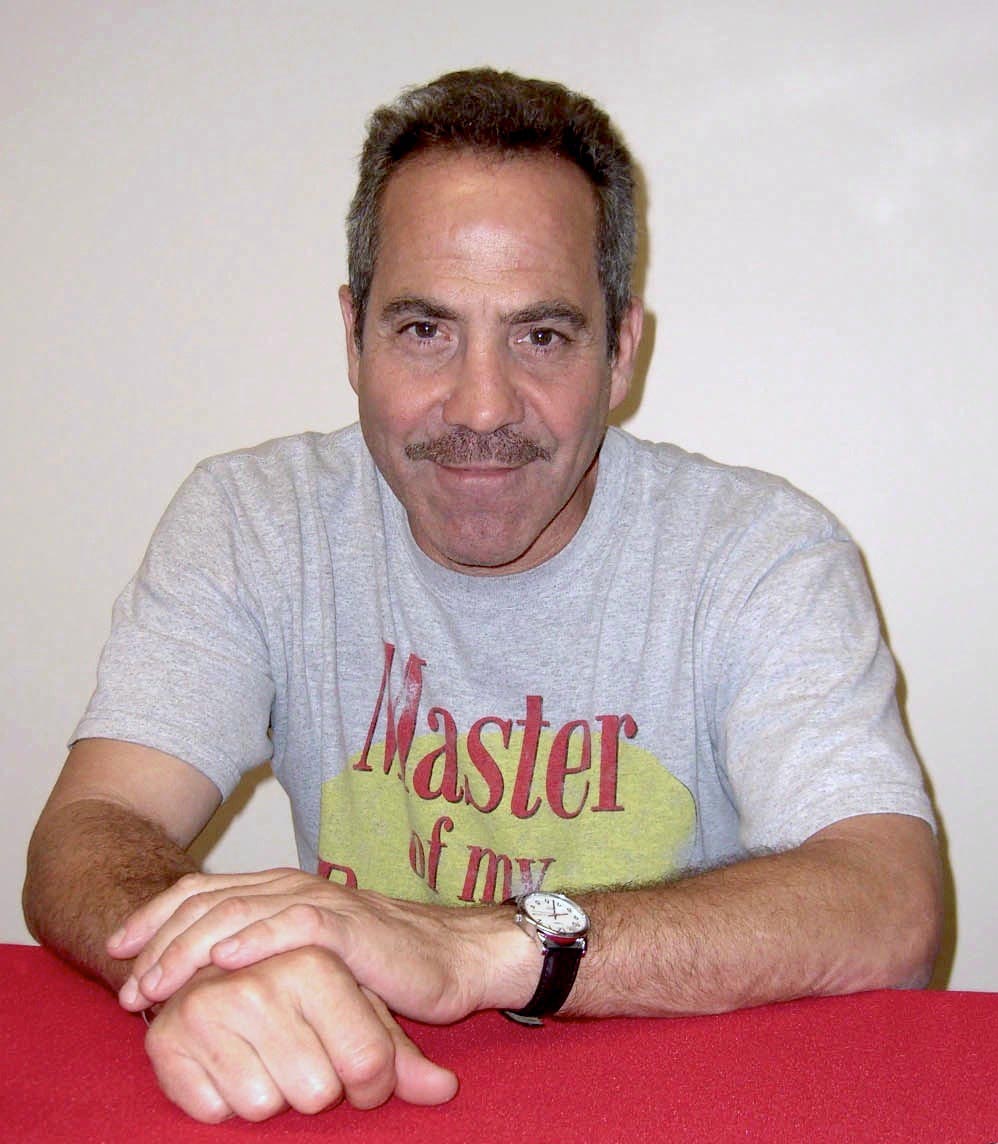