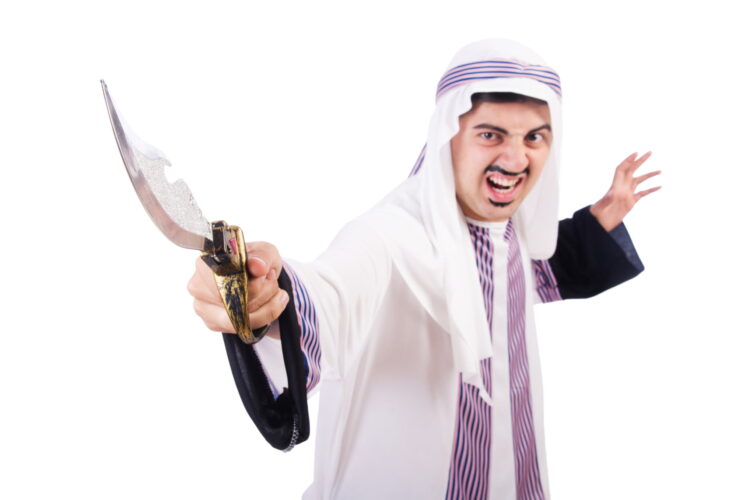 In an effort to push back against an increasing intolerance towards political dissent in their country, more than 150 Saudi writers and intellectuals have signed an open letter denouncing “behead culture.”

The letter comes amidst a growing number of cases in which Saudis were beheaded for seemingly mundane offenses, such as mildly criticizing Sharia Law or citing evidence that mass executions are ineffective in winning support for a regime.

“The forces of illiberalism are gaining strength and have powerful allies in Donald Trump and other Western infidels,” the letter states. “But resistance to the West cannot harden into its own dogma, in which anyone who speaks out has their head lobbed off immediately without any chance to defend themselves.”

The letter has been met with a hostile backlash from Saudi activists.

“THERE IS NO SUCH THING AS BEHEAD CULTURE!” Kalil al-Blow, a columnist for The Mecca Times, said in a Tweet. “The racists who signed this letter are just upset that their words have consequences. They must all be held accountable for their actions. Specifically on Fridays. In public. After prayer. Behind the mosque.” 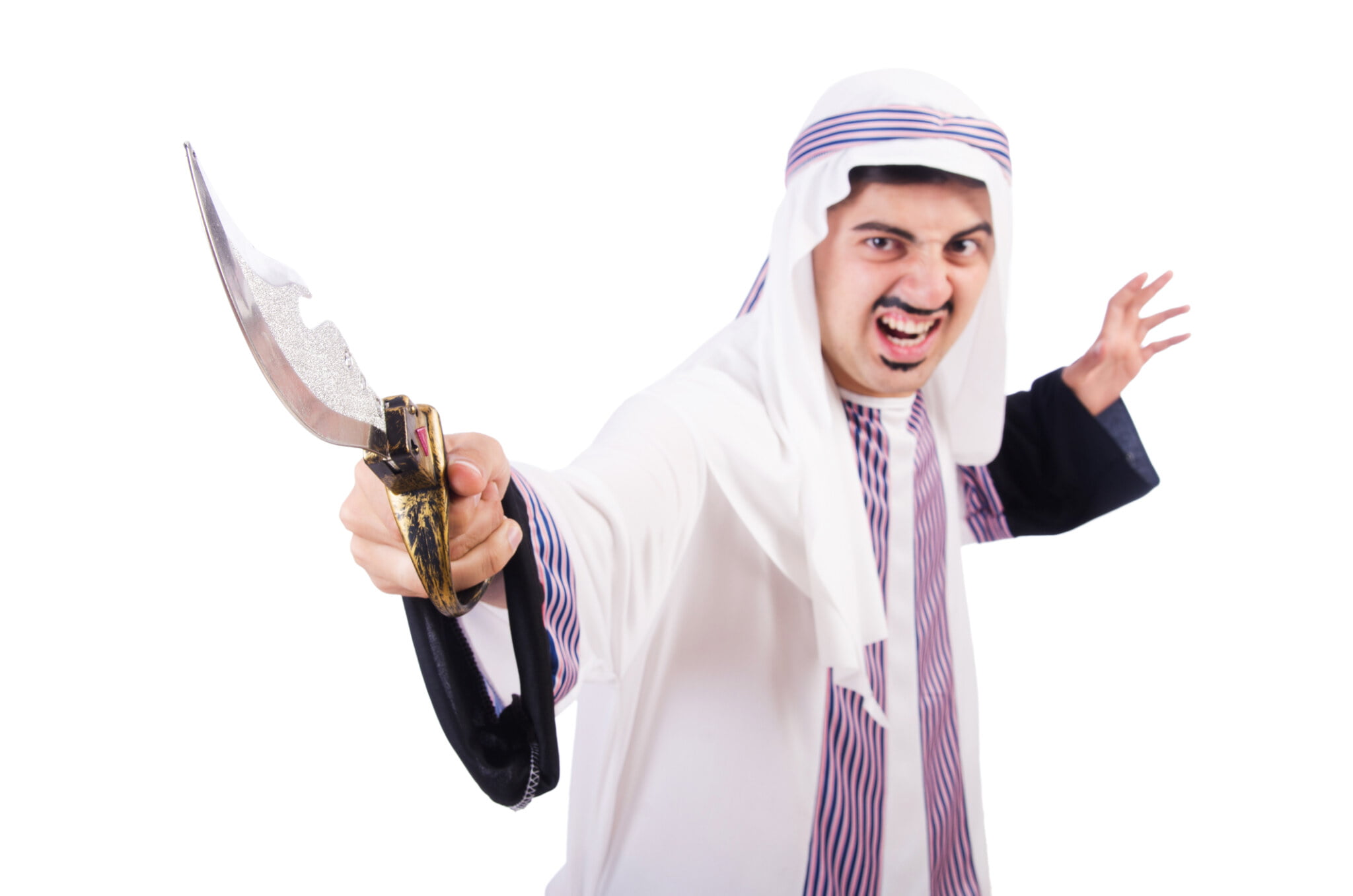