In Honor of Mother’s Day, ISIS Slaughters Hundreds of Mothers 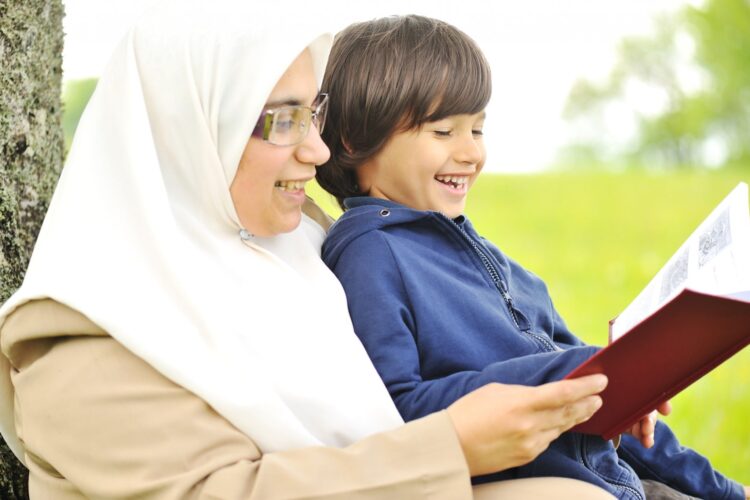 While most mothers spend today getting breakfast in bed, cards with adorable spelling errors, and other gifts, a large group of mothers living in territories under ISIS’ control are having a different experience altogether.  It appears that ISIS fighters have turned their violent attention to any mothers that are not their own.  According to a press release from the terror group, they are undertaking this mothercide because, “…our mothers are the only true mothers. Anyone with mothers different from ours, who have fitted them with different values than our mothers, who look different than we do in a mirror, will be fought tooth and nail.”

Women in towns all over Iraq have gone into hiding so as to avoid the continued douchebaggery of ISIS, and also all the terrible macaroni-pictures from their kids.  An ISIS fighter was quoted as saying, “My mom is the best. How can someone’s mom be better than mine if they’re dead, but my mom isn’t? Praise Allah!” Families all over Iraq have begun building shelters in preparation for Father’s Day, and secret compartments in furniture to hide weed for 4/20. 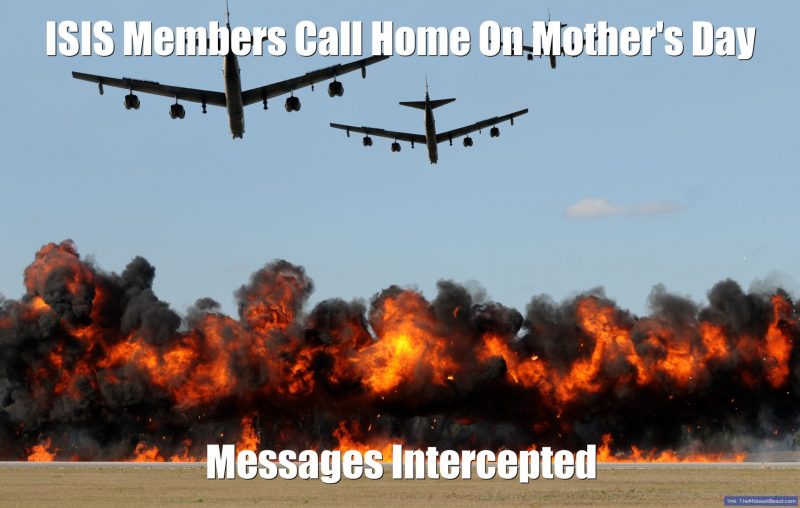 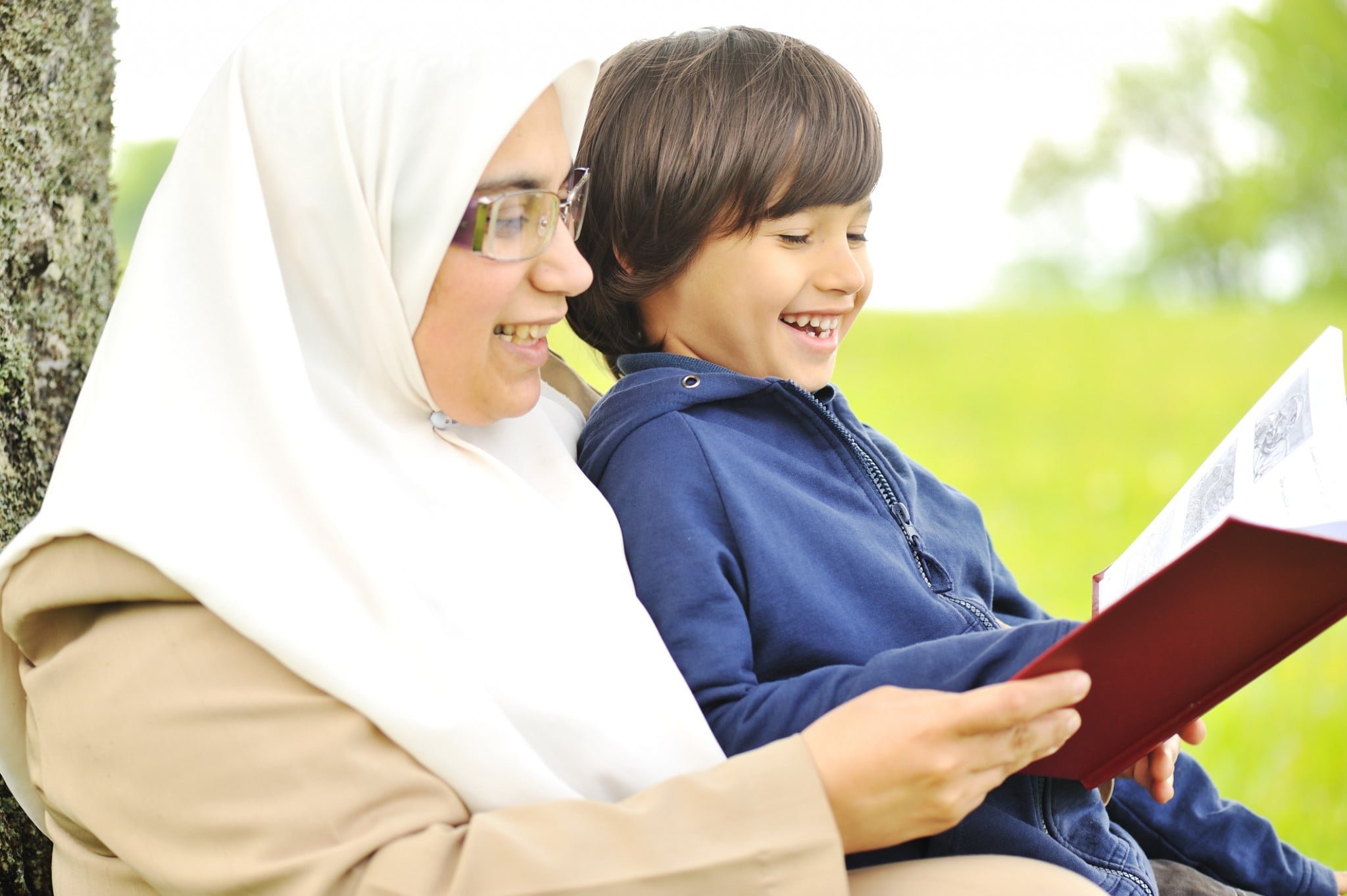