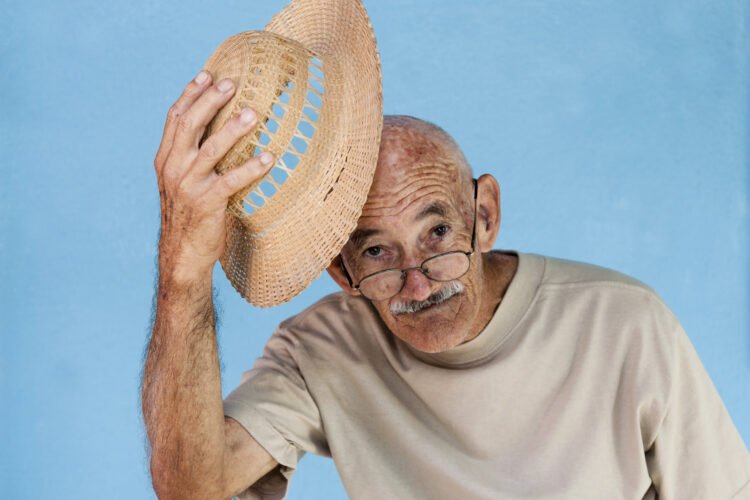 Mr Estevez looks very familiar, like someone you might recognize had the years been kinder. He has an odd accent for a person who claims to have lived his whole life in beautiful Buenos Aires, Argentina. Spanish with a twinge of something stern that’s hard to place. This polite old man has been claiming in recent days that he knows for sure that Hitler is not hiding in Argentina, and that, as the prevailing theory suggests, he took his own life towards the end of WWII. “I know everyone in Argentina, if Hitler were here, I’d know,” Estevez told us when asked how he could be so sure that the German Chancellor wasn’t in the South American nation.

In fairness to Estevez, he does seem to know an awful lot about Hitler, so he may know best what happened to him. The self-proclaimed “amateur Hitler biographer,” has intimate knowledge of the Fuhrer’s earlier years.

“My… uh, I mean… Hitler’s motivations are very misunderstood. Probably because of the propaganda of the Jews that I, um, I mean Hitler, didn’t finish off. And now they’re somehow the victims again despite history and clearly reputable organizations proving that the Jews are massacre-genocidal-racist-apartheid-xenophobic colonizing usurpers of land just like I, dammit I mean Hitler, was.” Estevez sports a facial hairstyle now considered taboo, and when we asked him why he chooses to wear the ‘Hitler mustache,’ we were assured not to worry and that in fact, it was an homage to Charlie Chaplin, who made “an absolutely hilarious movie about me… I mean, him.”