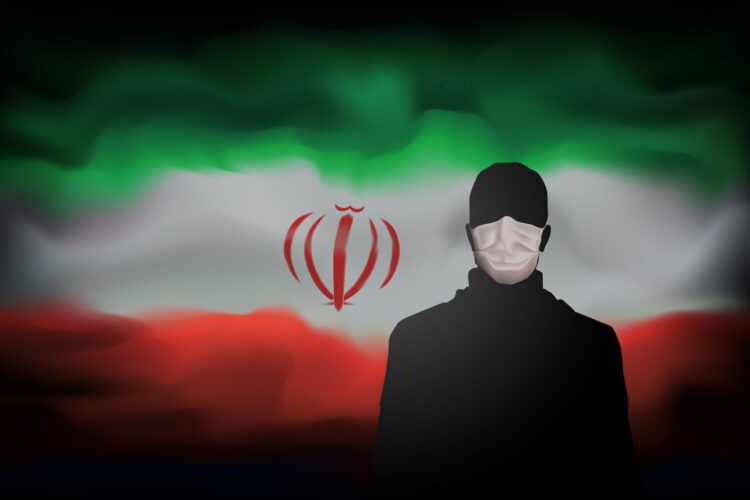 The Hidden Imam, a messianic figure in Shia Islam said to have been in hiding since the 10th century AD, has been diagnosed with Covid-19, Grand Ayatollah Ali al-Sistani told The Mideast Beast. The Hidden One is considered both the political and religious leader of the Shia people. In Iran, Supreme Leader Ayatollah Ali Khamenei rules in his absence until his return.

The imam, whose name is Hujjat-Allah al-Mahdi, has so far been experiencing moderate symptoms. The 1,100-year-old man is considered high risk due to his age, however, and does not have access to medical care.

“Al-Mahdi has been taking social distancing very seriously, living alone in a cave for more than 1,000 years, yet he still ended up contracting this virus,” al-Sistani said. “All we can do is pray for a swift recovery.”

While Iranians and Shia across the world expressed concern over their leader’s condition, some suspected foul play.

“The Great Satan infidel Donald Trump contracted the virus, and days later the Hidden Imam has it. Is that a coincidence?” former Iranian President Mahmoud Ahmadinejad asked on Twitter. “Trump was never at Walter Reed Hospital at all, but in the caves of Samarra searching for our leader to cough on and infect him. The United States has tried to kill the Mahdi before, and they are trying to do once it again.” 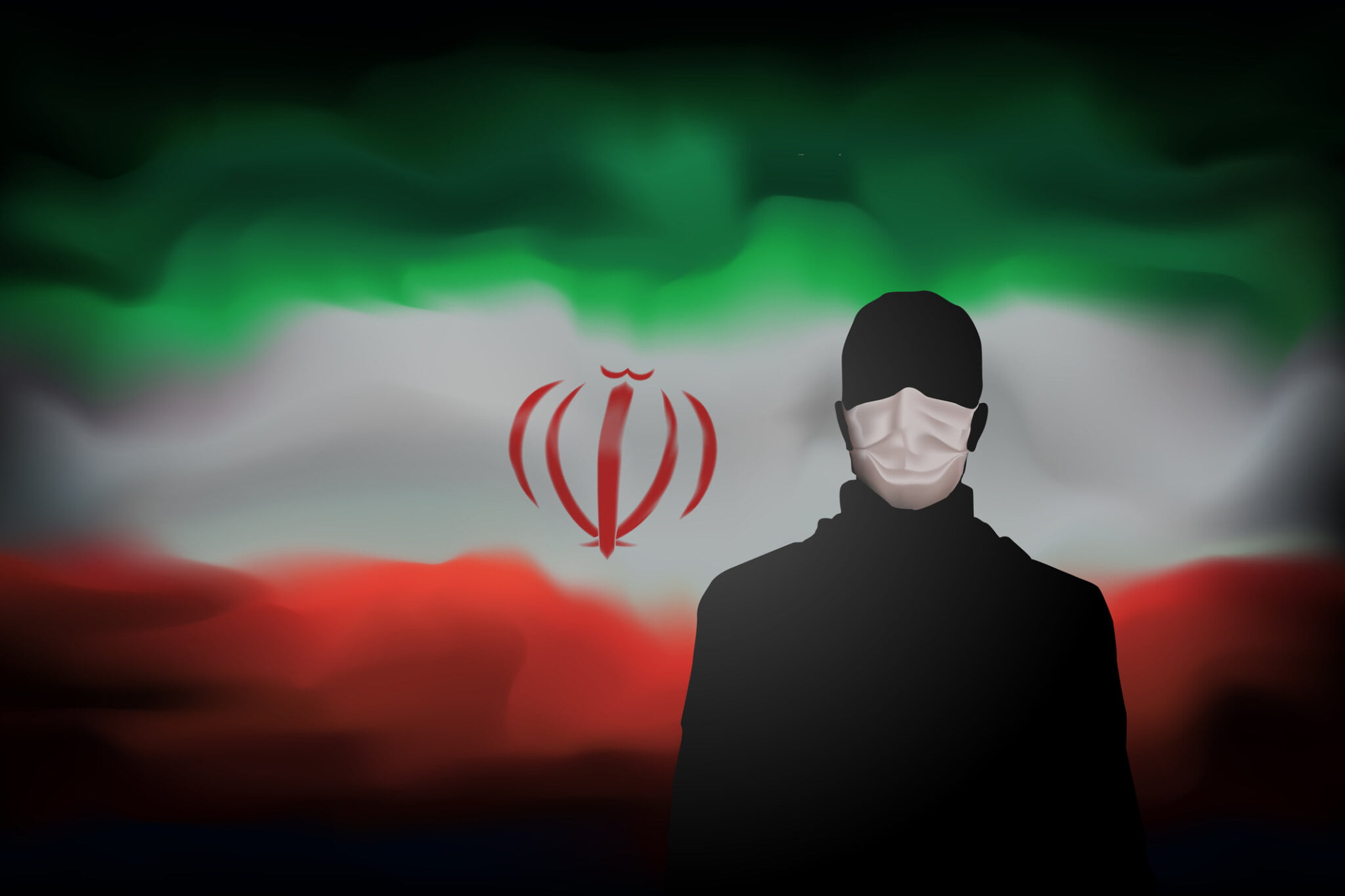