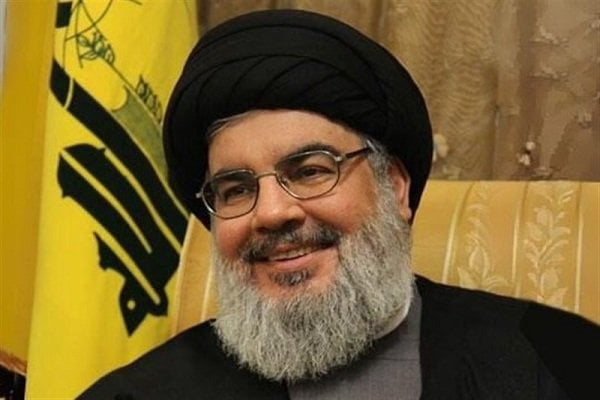 BEIRUT – Rocket fire into Israel wasn’t the only news coming out of Lebanon this weekend. Hassan Nasrallah, the leader of Lebanon’s Shiite militant group Hezbollah, is reportedly recovering from radical breast reduction surgery in a secret bunker in the country’s Beqaa Valley.

The reduction mammoplasty was performed by Swiss cosmetic surgeons clandestinely flown in to conduct the operation, according to a disgruntled member of Hezbollah’s leadership, who spoke with The Mideast Beast on condition of anonymity.

Over 30 kilograms of breast tissue were excised from his tits during the four-hour surgery, which was then fed to Nasrallah’s pet Rottweiler, Satan’s Little Helper.

The Hezbollah leader is reportedly recovering well, aided by a compression garment to accelerate the healing process and minimize swelling. Any scarring will be concealed once Nasrallah’s dense chest hair grows back after a vigorous pre-op shaving.

Despite his supremely confident public demeanor, the visibly overweight Nasrallah reportedly suffers from acute body image issues, and was finally moved to action after Zionist Twitter trolls launched a campaign mocking his sizable man boobs, which included a viral image of him being simultaneously titty-fucked by Israeli soldiers.