Head of Israeli Air Force Denies Purchase of U.S. Tanker Planes Has Anything to Do With Iran, Says It’s for a Road Trip 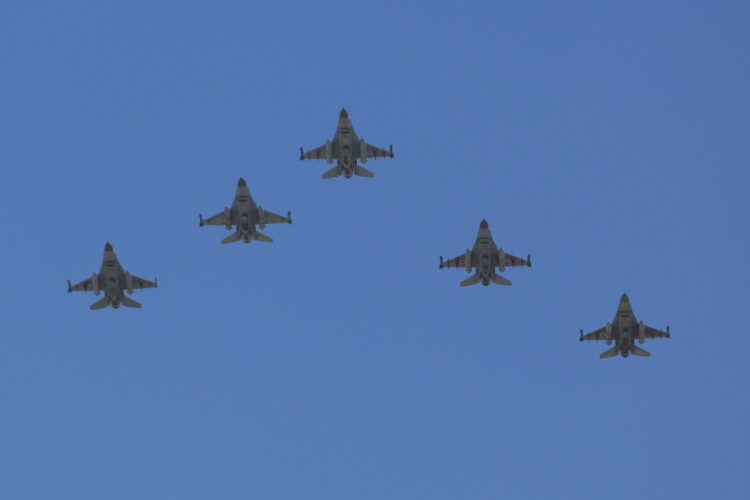 The Israeli Air Force (IAF) has reportedly asked the US to purchase KC -46 Pegasus tankers earlier than originally planned. The request is raising eyebrows that the aerial refueling capability might be for an attack on Iran. Although at a press conference, Commander of the Israeli Air Force, General Amikam Norkum, said that was not the case.

“The Tankers are totally for the road trip that the IDF was planning in the next few years” he said, and repeated several times that it had nothing to do with Iran. “Why would you think that?” he asked. A spokesperson for the Israel Defense Forces (IDF) also made clear that the request has absolutely nothing to do with all the random explosions of non-arbitrary structures in Iran right now, stating, “why would they? We have nothing to do with those”.

In March, the US Department of Defense announced approval to sell new aerial refueling aircraft to Israel, with delivery expected in four years, but the IAF reportedly wants to speed up the purchase saying instead that it was because of the upcoming election in the US. An air force officer told us ,“you know how when you have a gift card, and it’s about to expire and you rush to buy something? Well that’s what happens if Trump loses in November.” 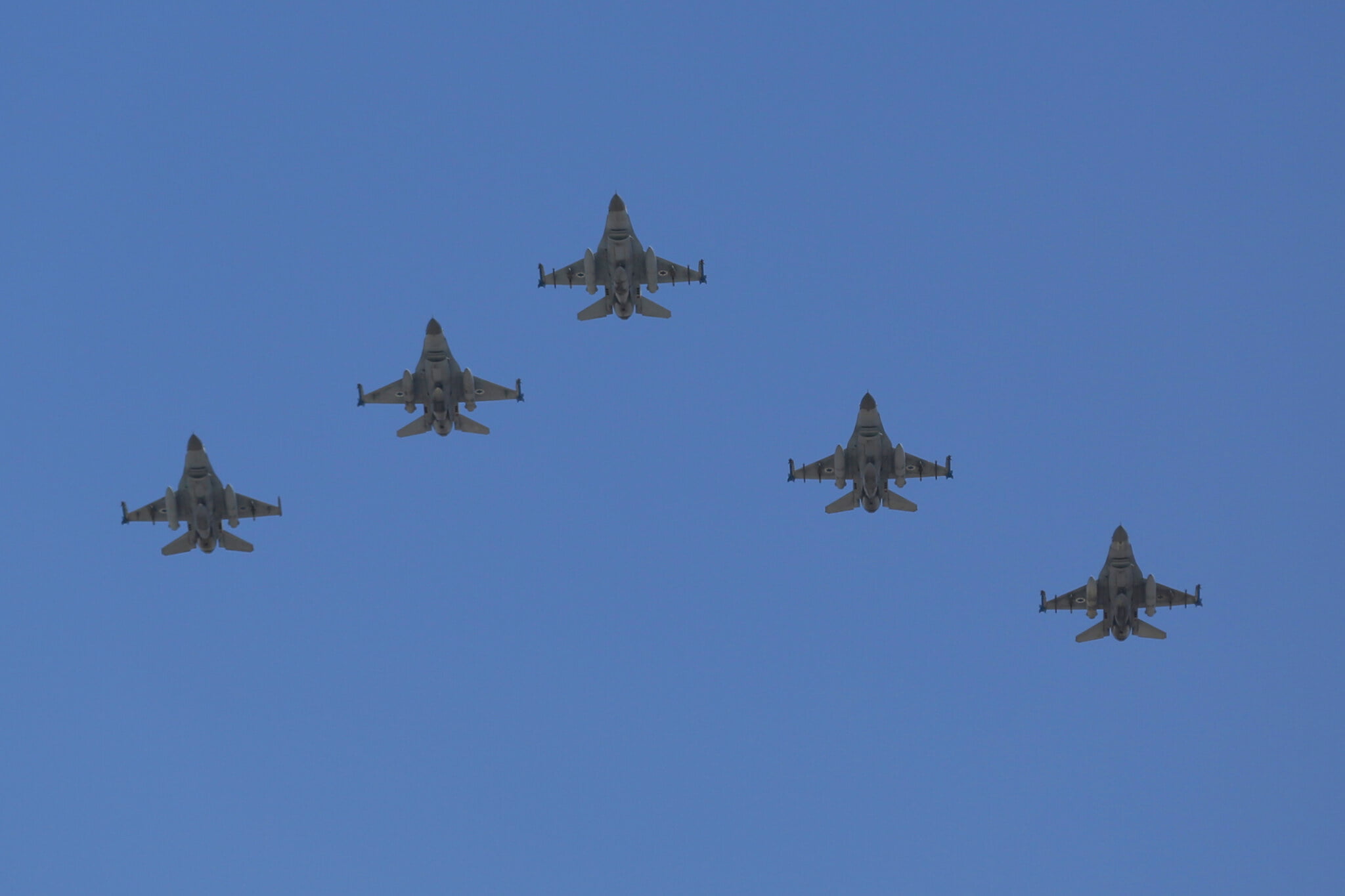